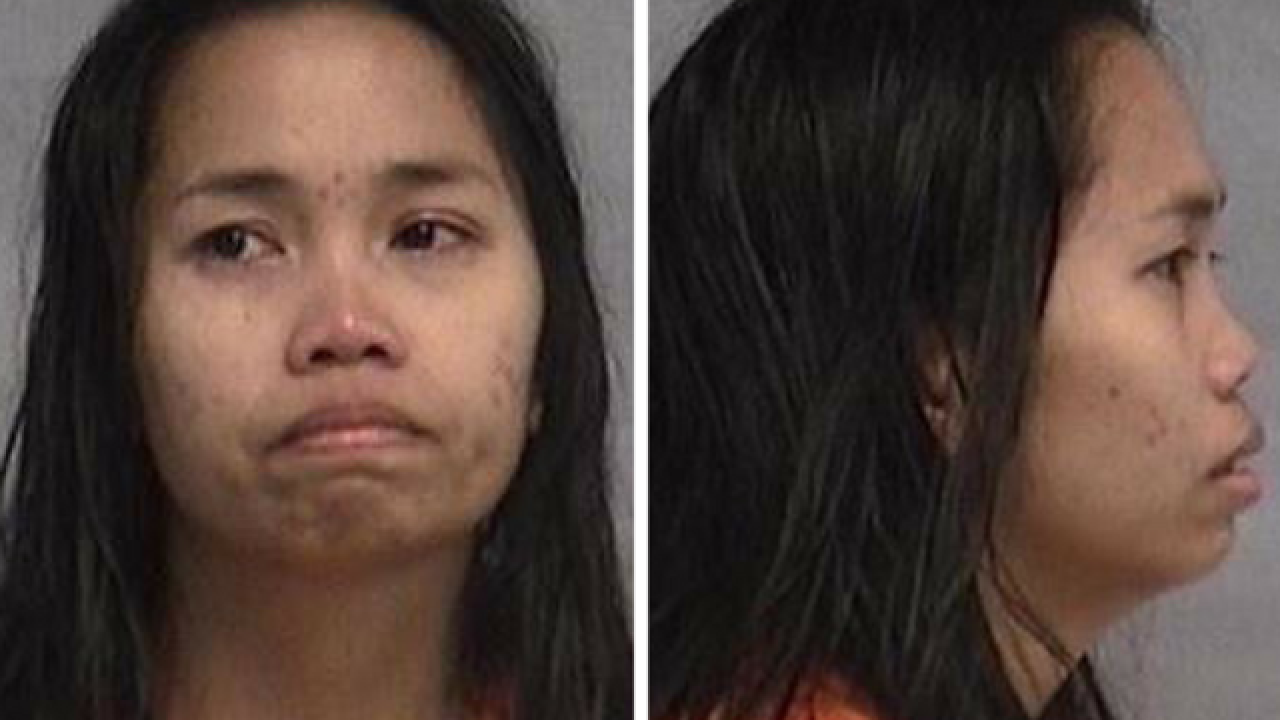 Copyright 2017 Scripps Media, Inc. All rights reserved. This material may not be published, broadcast, rewritten, or redistributed.
<p>Enrevie Bendejo was arrested Monday after she hit her fiancé with a wooden plank during an arguement about her engagement ring. (Nassau County Sheriff's Office)</p>

A Florida woman was arrested Monday after she allegedly beat her fiancé with a large wooden plank with protruding nails during a fight about her engagement ring.

According to WFOX-TV, Enreview Bendejo of Nassau County, Florida had been engaged to her fiance for about a week when the couple began arguing about Bendejo’s new ring on Monday. When the fiance told Bendejo that he wanted to break up with her, she tore a piece of wood of her front porch and starting hitting him.

The Florida Times-Union also reports that Bendejo also bit him on the arm and punched him in the face.

Bendejo was charged with aggravated battery with a deadly weapon and is awaiting trial.