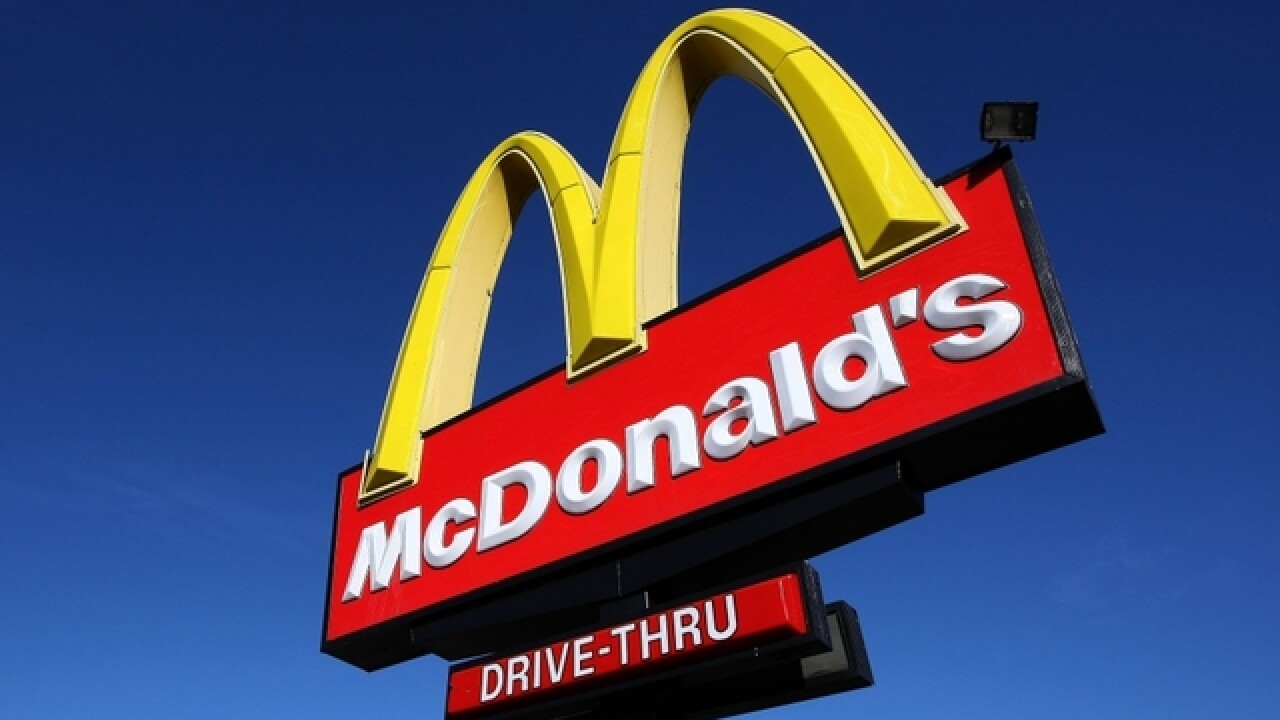 A Florida woman and her child are both doing well after the woman gave birth at a Sarasota McDonald’s, WWSB-TV reports.

Cathy Jordan was in the restroom at the restaurant last Saturday when she suddenly went into labor. Another customer yelled for help — cries that were luckily answered by April Jones.

Jones, a nurse, happened to be eating at the restaurant when Jordan went into labor. She ran into the bathroom, threw a couple of coats on the floor, and talked Jordan through the birth.

When the child emerged, it wasn’t breathing and turning blue. Luckily, paramedics arrived just in time and helped assist Jordan in cutting the umbilical cord. Soon after, the baby began breathing and crying as normal.

The Jordan and her baby son, Parker, were rushed to the hospital where they were met by Jordan’s husband. At 5 pounds and 9 ounces, Parker had been born a month early but is currently doing well.

“Everything I needed to do just came to me,” Jones told WWSB. “I thought to myself, this has to be the strongest child I’ve ever seen in my life.”

This is far from the first time that a life has began at the Golden Arches location in the Sunshine State. In 2013, a woman gave birth at a McDonald's location in Lake Wales, Florida and named her son "Ronald."