Federal judge to decide is president is violating constitution 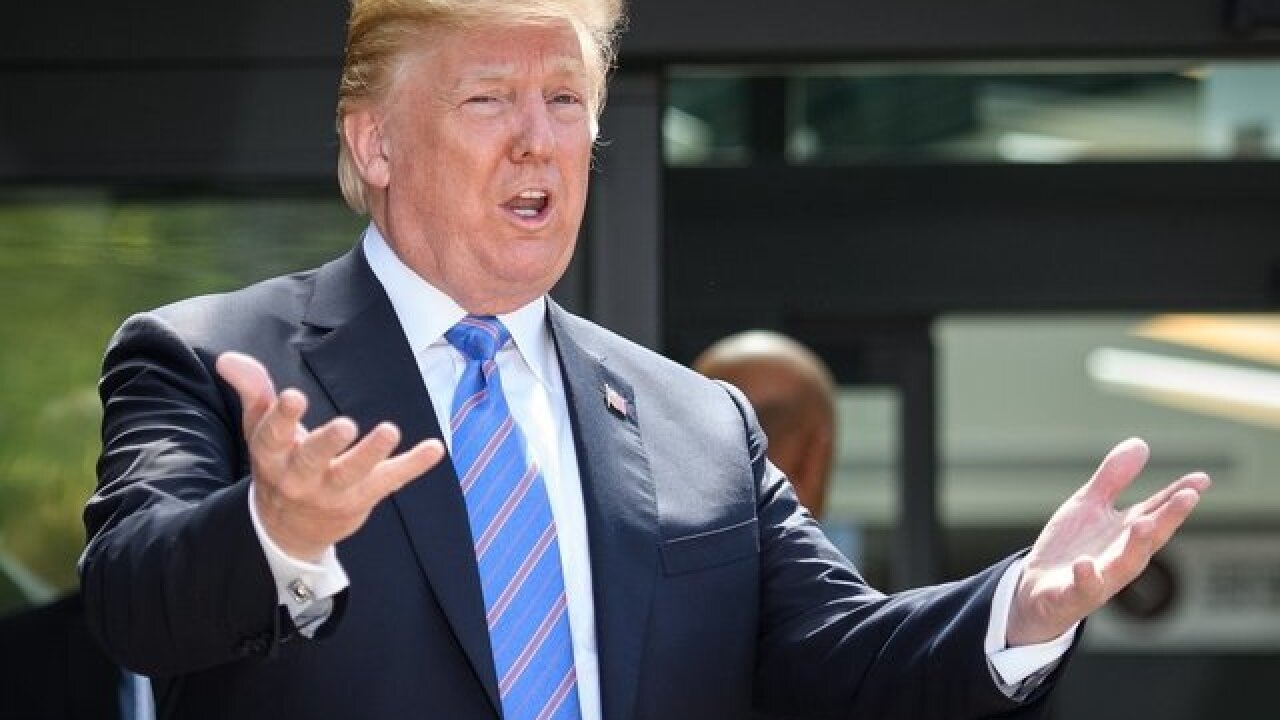 A federal judge in Maryland will decide if President Trump is violating the U.S. Constitution.

Officials in the state and Washington, D.C. claim the president's profits from his hotel near the White House violate a clause in the Constitution.

Under it, officials can't take benefits or payments from other governments or states.

A federal lawsuit claims the hotel is violating that by renting rooms to foreign officials.

Justice Department lawyers say the president is not breaking the clause because he's not trading favors in exchange for a benefit.