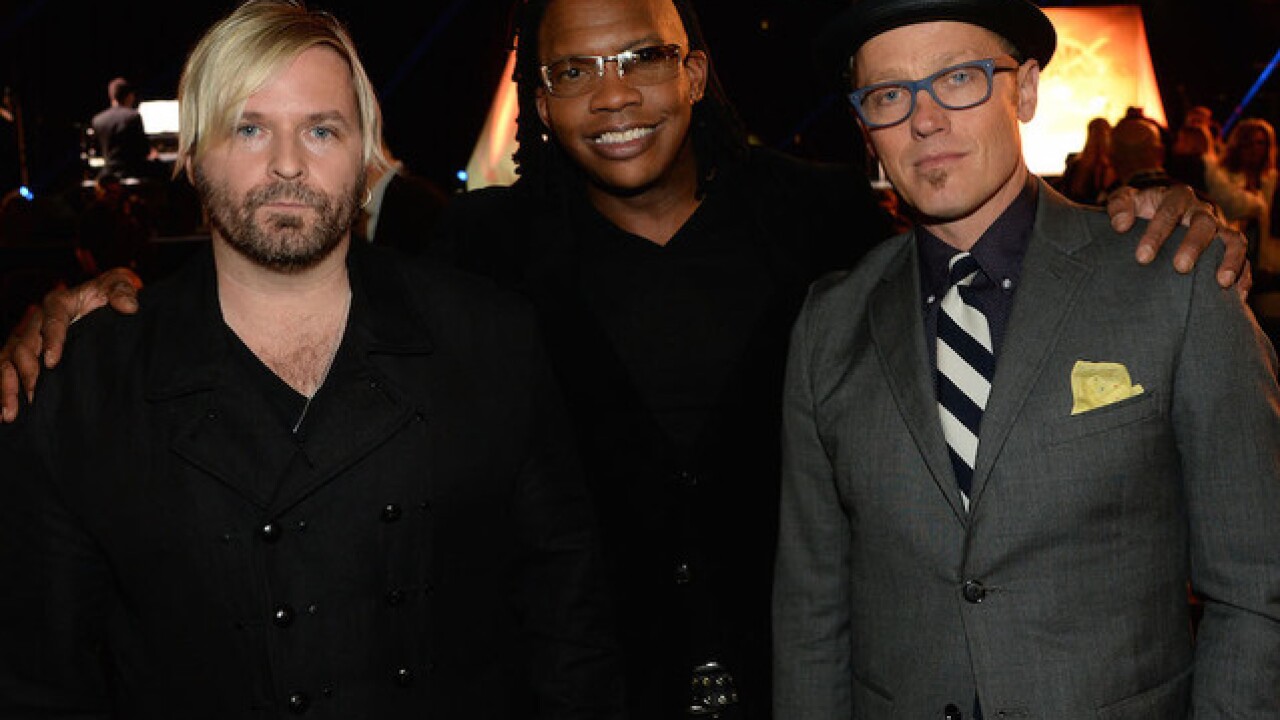 When a band once labeled the "most-popular overtly Christian act of all-time" announced its plans to reunite — on a cruise — many fans let the band know they are disappointed.

DC Talk, which has been on what it called an "intermission" for the past 15 years, recently told fans to watch for a big announcement coming today, May 11. Many believed the group would be reuniting for a tour, performing its hits such as "Jesus Freak" and "The Hardway," but instead were told they may join the trio on a cruise in mid-July.

DC Talk made the announcement on its Facebook page Wednesday afternoon, where fans responded with negative reactions.

"Seriously, that's it?" wrote one fan. "Now I know how Ralphie from a Christmas story felt when he decoded the message with his decoder. A lousy commercial."

That comment had nearly 1,000 likes seven hours after the announcement video was published.

"This is all a business move, not a dc Talk move," wrote another.

The reaction was so harsh that just a few hours later, member TobyMac posted to the page, saying this:

"After 16 years of silence, we are thankful there are still so many passionate fans! Someone came to us with the idea of Michael, Kevin and I getting together on a cruise and we thought, 'That would be fun and it would be intimate, way more intimate than an arena tour could ever be.' We've said 'No' to coming back together so many times, but this time we finally said 'YES'. It can be so challenging for us to all get together with our families going in different directions, and our own bands, and their families.

"We are sorry it is not everything you wanted. We would never want to let any of you down."

Reaction to the apology post was mixed, with some fans explaining they grew up with the band and had big hopes to see them together for another time.

DC Talk includes three men — Kevin Max, Michael Tait and TobyMac, all of whom began solo careers after the band's last album was released in the early 2000s. The band formed in the late 1980s at Liberty University in Indiana.

As a group, the trio had three major studio albums. Popular covers included "Lean on Me" and "Jesus is Just Alright."