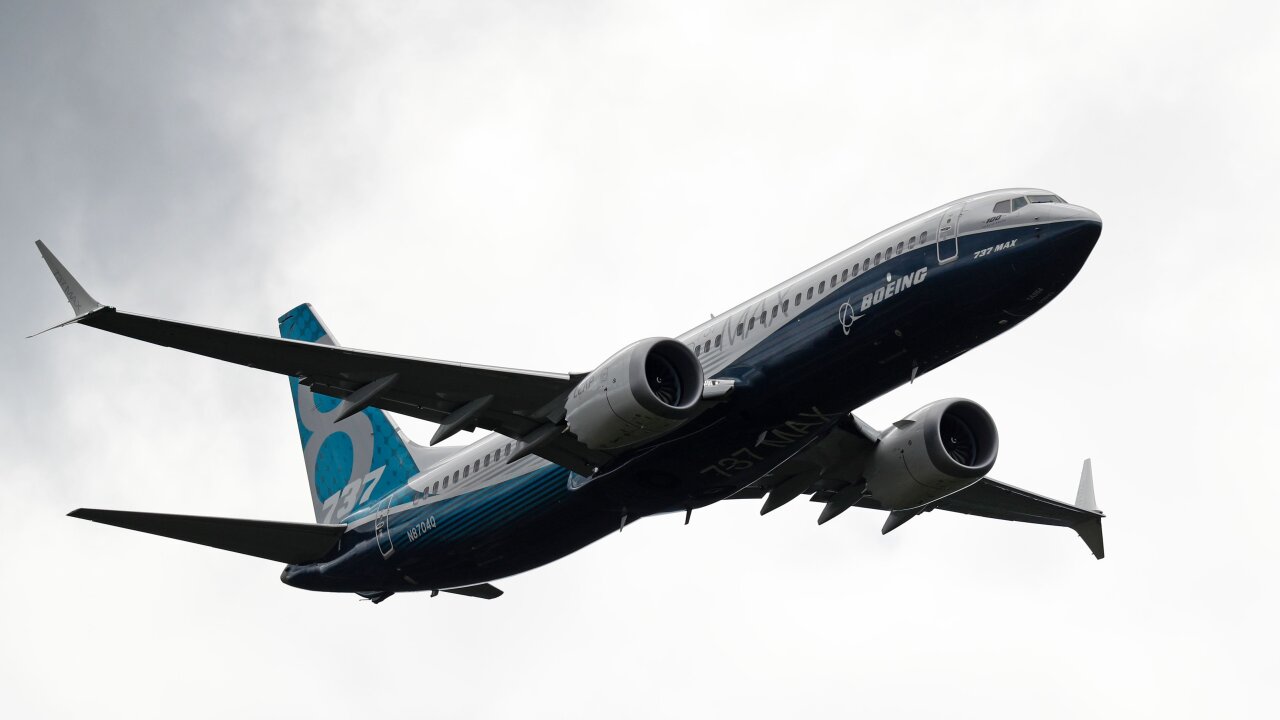 Relatives of victims who died in Boeing 737 Max crashes told Congress on Wednesday that the company made decisions that should be considered criminal and were driven by financial greed.

The wrenching testimony comes as Boeing has struggled not only to fix its workhorse jet but is dealing with intense scrutiny and criticism over its safety and training practices.

Paul Njoroge vividly and emotional described his family's final minutes on Ethiopian Airlines flight 302, one of two 737 Max crashes in the last year that together killed 346 people.

"My wife and mum-in-law knew they were going to die," Njoroge said. "They had to somehow comfort the children during those final moments, knowing they were all their last."

"It never leaves me that my family's flesh is there in Ethiopia, mixed with the soil, the jet fuel and pieces of the aircraft," he said.

Njoroge and Michael Stumo, whose daughter Samya Stumo was also killed in the March crash, told Congress they have not received personal apologies from Boeing officials.

CEO Dennis Muilenburg has publicly said he regrets the deaths and the company set aside $100 million of assistance for victims' families. It announced shortly before the hearing began that victim compensation specialist Kenneth Feinberg would oversee distributing half of that directly to families.

Boeing spokesman Peter Pedraza did not dispute the lack of communication with the victims' families. He said in a statement to CNN following the hearing that the company is "deeply sorry for the impact to the families and loved ones of those on board."

Regulators grounded the 737 Max worldwide in March following the second crash . Boeing has said it developed a software fix to the MCAS stabilization system, which investigators have linked to both incidents , but an additional flaw has since emerged, and the company continues to work on the plane.

Njoroge accused Boeing of "utter prejudice and a disrespect," arguing the company prevented the plane from being grounded earlier by attributing the Lion Air crash to errors by foreign pilots. Acting Federal Aviation Administration Administrator Daniel Elwell said after the second crash that he had concerns about training standards in other countries.

"That decision killed my family and 152 others in crash of Ethiopian Airlines Flight 302 four months later," Njoroge said.

He also took the company to task for not including MCAS in the manual used by pilots.

"The flight operations manual should always disclose everything that is in an aircraft," Njoroge said. "That's criminal. Why would you conceal information of an important software that can take control of the plane?"

Multiple investigations, including a Justice Department investigation, are ongoing into the crashes and the FAA's process for certifying aircraft. The crash investigations generally take at least a year to complete.