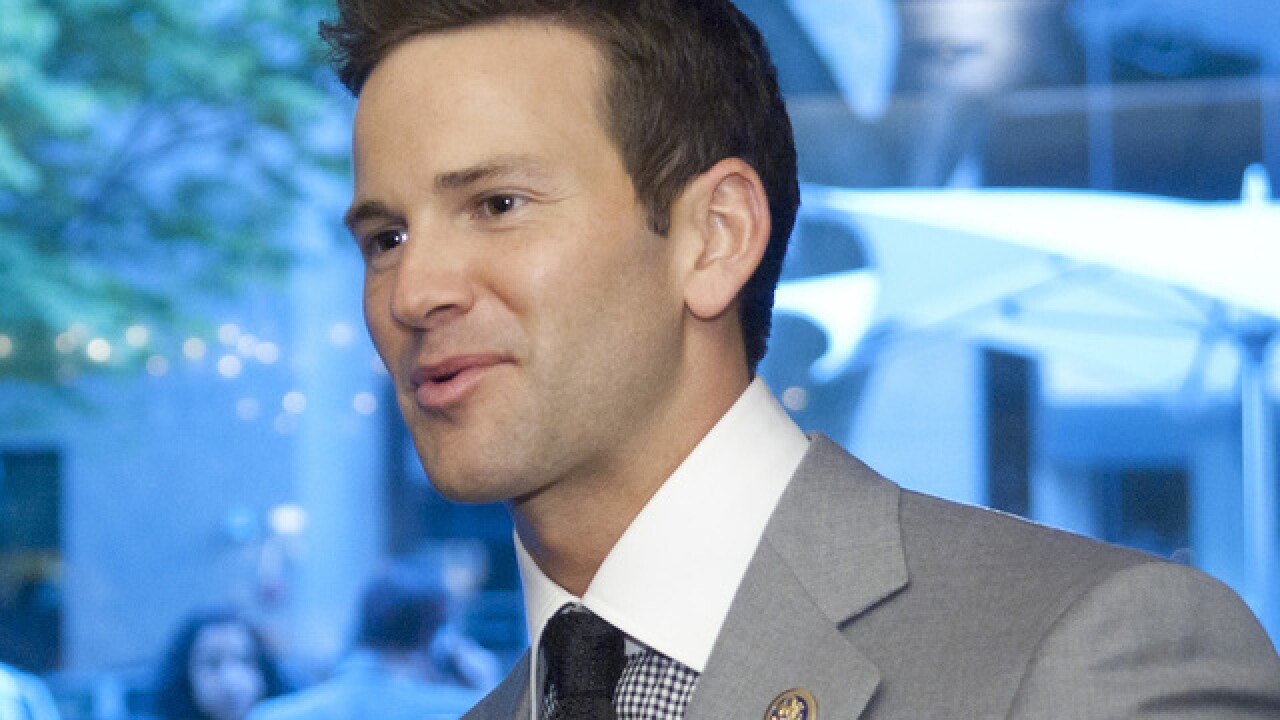 WASHINGTON (AP) — Aaron Schock, who resigned from his Illinois congressional seat last year amid scrutiny of his spending, expects to be indicted by a federal grand jury, his defense team said Thursday.

"This indictment will look bad, but underneath it is just made-up allegations of criminal activity arising from unintentional administrative errors," Terwilliger said in a statement. "These charges are the culmination of an effort to find something, anything, to take down Aaron Schock.

Schock, a 35-year-old Republican from Peoria, had been under investigation after a spending scandal that included the elaborate remodeling of his Capitol Hill office in the style of the television series "Downtown Abbey."

Once a rising star and prodigious fundraisers for the GOP, he resigned in March 2015 amid intensifying scrutiny over real estate deals, extensive travel that he documented on his social media accounts and other spending documented by The Associated Press and other media outlets. The reports raised questions about improper mileage reimbursements, trips on donors' aircraft and more.

The former congressman downplayed the allegations in June, saying any wrongdoing was "honest mistakes."

In his own statement Thursday, which was obtained by The Associated Press, Schock said he never intentionally did anything wrong and that he was eager to defend his name and reputation.

"As I have said before, we might have made errors among a few of the thousands and thousands of financial transactions we conducted, but they were honest mistakes — no one intended to break any law," he said.

The charges are the culmination of 19-month investigation that included two grand juries that Schock said "poked, prodded, and probed every aspect of my professional, political, and personal life."

"Like many Americans, I wanted to have faith in the integrity of our Justice Department," he said. "But after this experience, I am forced to join millions of other Americans who have sadly concluded that our federal justice system is broken, corrupt, and too often driven by politics instead of facts."