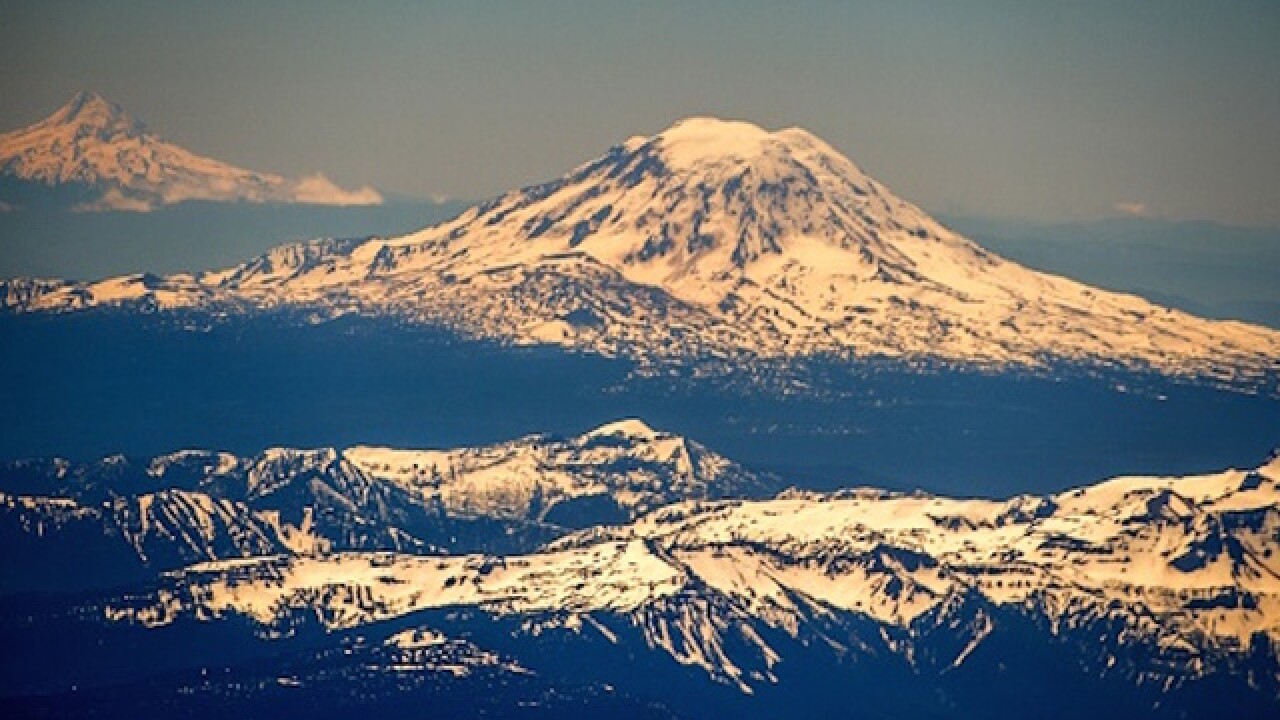 It has been nearly 36 years since Mount St. Helens has erupted, but scientists continue to monitor the volcano in case of a possible eruption. On Friday, the United States Geological Survey said it has registered 130 small earthquakes since March coming from the volcano.

The recent activity on the volcano has the USGS believing that the magma chamber of the volcano is recharging.

"There is absolutely no sign that it will erupt anytime soon, but the data we collect tells us that the volcano is still very much alive," the USGS said in a Facebook post.

The USGS added that the volcano has seen similar activity in the past, but has not had an eruption since the 1980 eruption.

The volcano is located in southern Washington, and is between Seattle and Portland, Oregon.