Don't worry, you're still alive: Facebook mistakenly asks many users if they're dead 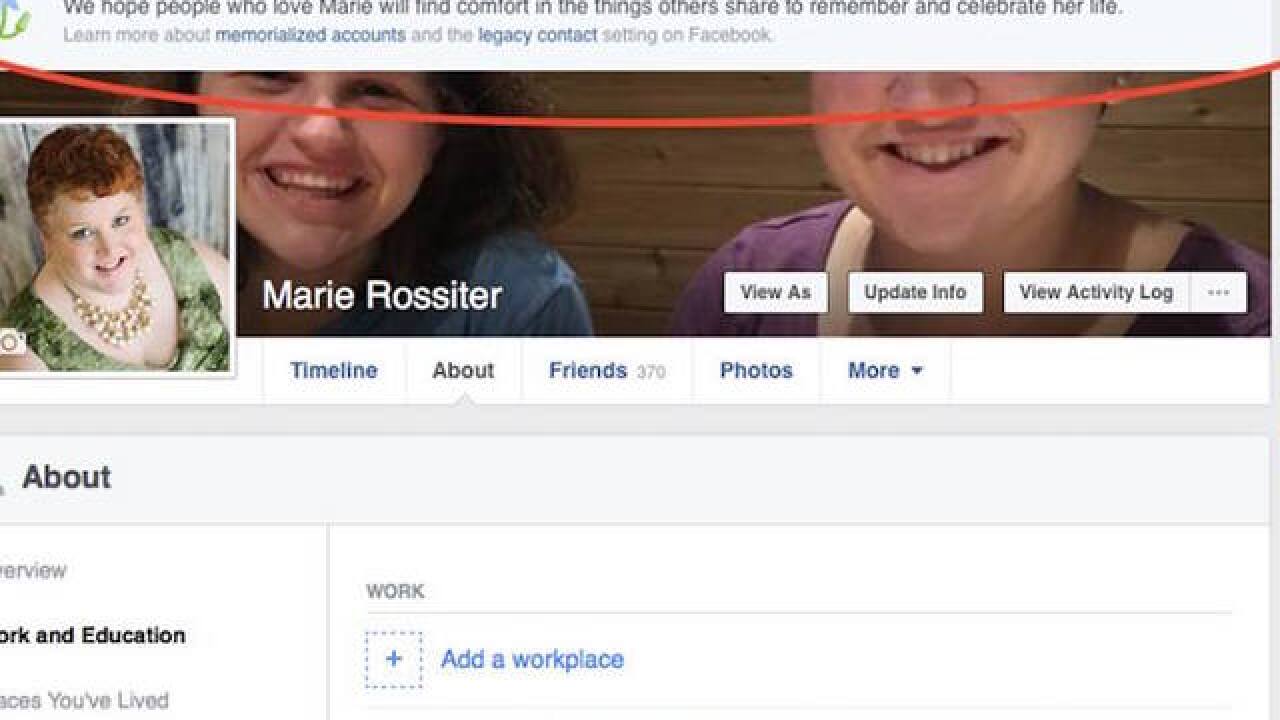 <p>A glitch on Facebook sent requests to thousands of users asking if they wanted to memorialize their pages. (Marie Rossiter)</p>

Hundreds of (living) Facebook users on Friday were asked by the social media site if they had died.

Many users were prompted with a message on Friday afternoon asking if they would like to turn their pages into an online memorial.

The site will "memorialize" a dead person's profile upon the request of a loved one. According to Facebook's help center , Facebook needs to be notified in order for an account to be memorialized.

Thousands of people took to social media to notify friends and family of their own passing on Friday afternoon.

Facebook is telling all my friends we're dead, which is appropriate because I had a feeling we were all in hell anyway. pic.twitter.com/0WPGi95omv

Facebook what is happening i am not dead. pic.twitter.com/irVc3UvJ8Y

Facebook has not commented on what caused the prompts to be sent.