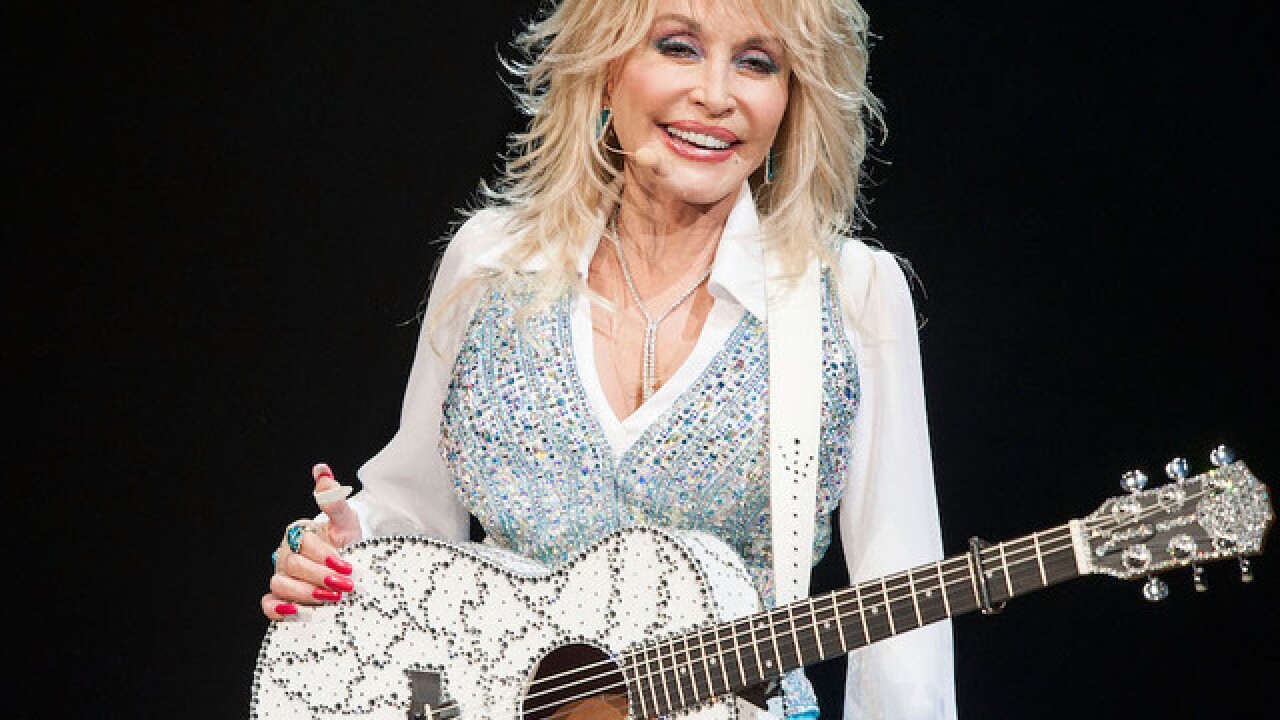 Those in need after the Tennessee wildfires have a hometown source for at least some comfort.

Country music legend Dolly Parton announced late Wednesday her Dollywood Foundation will give $1,000 per month to families who lost their homes in the fire. The money would last for six months "so that they can get back on their feet," the Dollywood Foundation lists on its website.

Parton grew up around Gatlinburg, Tennessee and Dollywood is based just a few miles away in Pigeon Forge, Tennessee.

The foundation is seeking contributions to help those in need with a promise on the website to provide more details on Friday.

"I have always believed that charity begins at home. That’s why I’ve asked my Dollywood Companies – including the Dollywood Theme Park, and DreamMore Resort; My dinner theater attractions including Dixie Stampede and Lumberjack Adventure; and my Dollywood Foundation to help me establish the “My People Fund,” she said in a video put on Twitter on Wednesday night.

Help those who lost their homes in the Tennessee wildfires. Donate to the My People Fund by visiting https://t.co/Uydp1gDCwJ . #mypeoplefund pic.twitter.com/xyvXoCeIE1

Officials are beginning the recovery after Wednesday rains helped put out the fires, the Associated Press reported. More than 300 buildings were destroyed. Authorities are still determining how many were killed by the fires, but so far, the death toll is up to seven, according to AP.