Dog found with legs zip-tied together, suffering from lacerations in Wisconsin 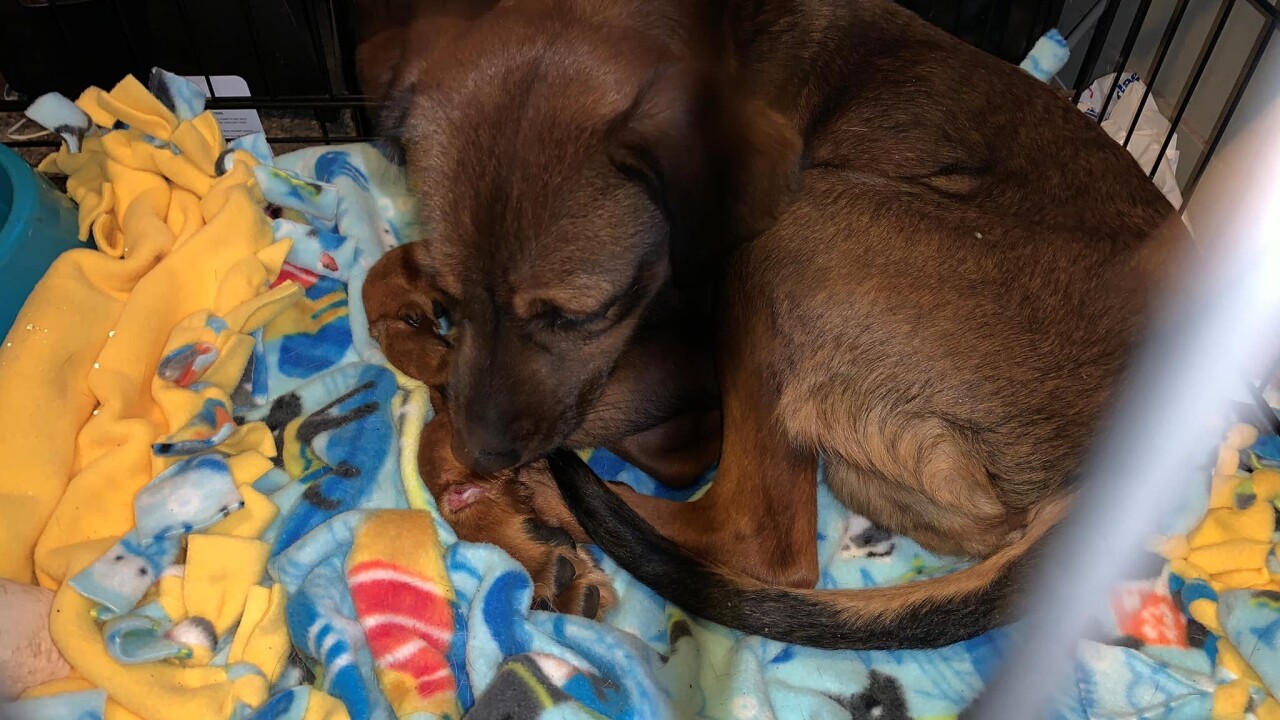 The abused dog, according to the Clark County Sheriff's Office.

CLARK COUNTY, Wis. -- A Wisconsin sheriff's office is looking for suspects after a dog's front legs were zip-tied together and was found weak and skinny by first responders.

The Clark County Sheriff's Office, located in the northwestern part of the state near Eau Claire, says the dog was found next to a bridge in the township of Thorp last Monday. The zip ties were tied so tight that they caused severe lacerations to the dog's legs.

The pup has since been taken to an animal rescue representative in the area for further care.

If you have any information in regards to this case, you are asked to contact the Clark County Sheriff's Office at 715-743-3157

This story was originally published by Jackson Danbeck at WTMJ.