Doctor indicted after drug death of 3 Doors Down guitarist 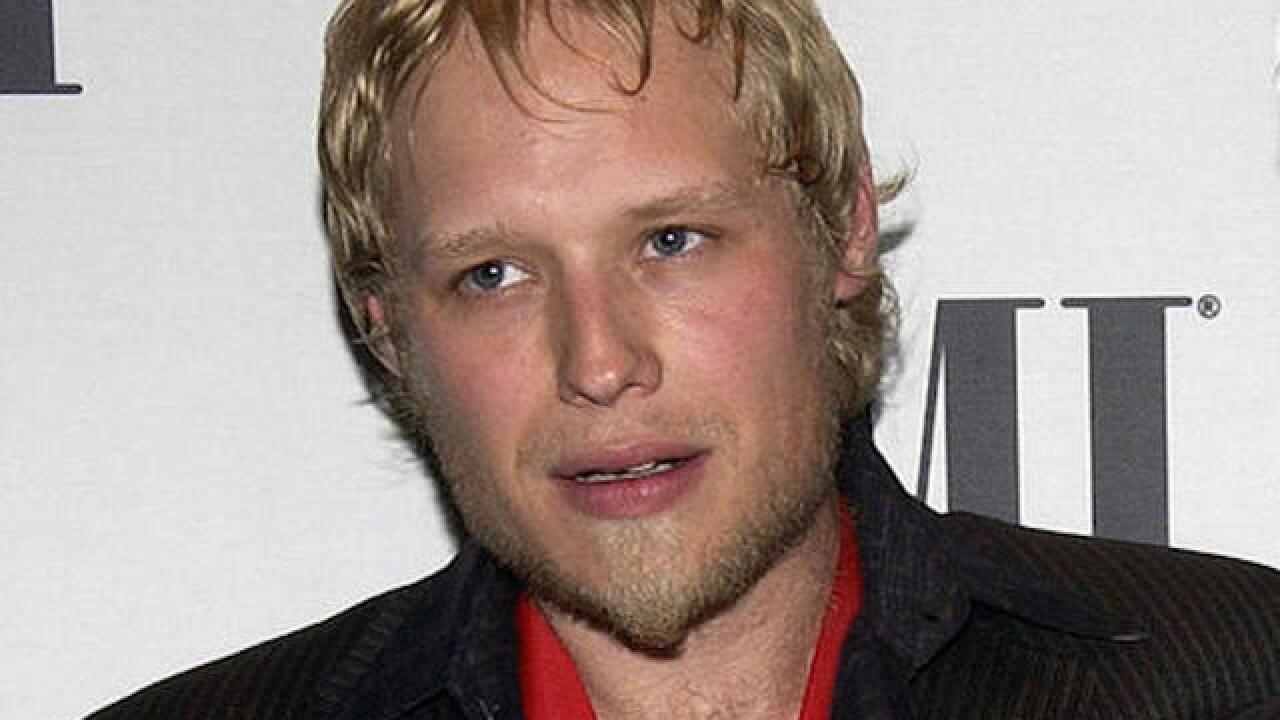 Copyright Associated Press
MATT SAYLES
<p>In this May 17, 2005 file photo, 3 Doors Down members, Matt Roberts, left, and Brad Arnold arrive at the BMI Pop Music Awards in Beverly Hills, Calif. says on its website that founding member and guitarist Matt Roberts has left the rock band because of health problems. The statement Wednesday, May 23, 2012, says Roberts has problems with blood circulation and other health issues. It calls the split amicable. Roberts grew up with bassist Todd Harrell and lead singer Brad Arnold in Mississippi. Together they formed the band in Escatawpa, Miss., in 1996. (AP Photo/Matt Sayles)</p>

BIRMINGHAM, Ala. (AP) — An Alabama doctor is accused of illegally prescribing drugs that contributed to the overdose death of longtime 3 Doors Down guitarist Matt Roberts earlier this year, court documents show.

Newly unsealed records show Dr. Richard Snellgrove of Fairhope, Alabama, is charged with illegally prescribing Fentanyl, an opioid pain medication, and another drug to Roberts days before he was found dead of a overdose in August in West Bend, Wisconsin.

Records show Snellgrove, 59, was named in a six-count federal indictment in October. The charges were not made public until a judge unsealed them last week.

An attorney representing Snellgrove, Dennis Knizley, said Wednesday that the physician did nothing wrong.

"If medication played a role in Mr. Roberts' death it was because of improper use, not anything that was attributed to anything Dr. Snellgrove did," he said.

Roberts lived in Spanish Fort, Alabama, near Mobile, at the time of his death; he was 38. A grand jury in Mobile returned the indictment.

Roberts' father, Darrell Roberts Sr., told a Drug Enforcement Administration agent that Snellgrove was a "celebrity junkie" who his son called "Snelly," according to a sworn statement by DEA agent Michael Burt. The two were "tight" and Matt Roberts sometimes had after-hours appointments with Snellgrove, whom he had seen as a patient since at least 2004, the statement said.

Roberts was found dead in the hall outside his hotel room while visiting Wisconsin for a charity performance. Roberts was wearing a Fentanyl patch like one prescribed by Snellgrove two days earlier, the statement said, and he also had pills matching ones the doctor prescribed.

Agents seized records from Snellgrove's two offices on the Alabama coast in September, the statement said. Burt wrote that there was evidence that Snellgrove illegally prescribed drugs including methadone and Fentanyl to Roberts six times dating to 2011.

The agent's statement said the Fentanyl and a narcotic pain medication, Norco, wrongly prescribed by Snellgrove were contributing factors in the musician's death. Fentanyl also was blamed in the death of rock musician Prince earlier this year.

Snellgrove remains in private practice but is not prescribing controlled substances, his attorney said.

"Dr. Snellgrove is a well-respected physician with an impeccable reputation. This case centers around one patient. Dr. Snellgrove treated Mr. Roberts ethically and professionally," said Knizley.

Roberts was a founding member of the Mississippi-based rock band but quit in 2012 citing health reasons. He is credited with co-writing the band's hit "Kryptonite."