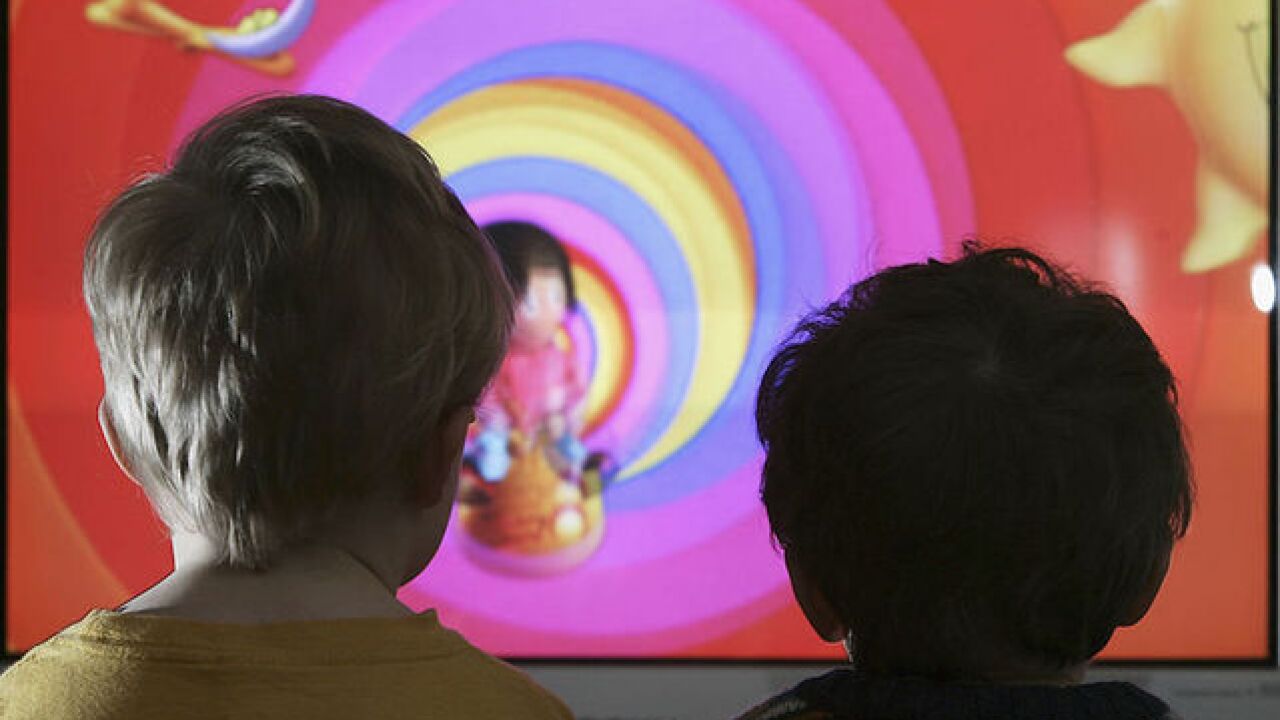 CHICAGO (AP) — Movie director Rod Daniel, known for light comedy films such as Michael J. Fox's "Teen Wolf," has died at his home in Chicago. He was 73.

Daniel's family announced he died Saturday. A cause of death was not given.

Daniel began his Hollywood career in television, where he produced and directed several episodes of the CBS sitcom WKRP in Cincinnati. He went on to direct episodes of several television series, including "Newhart," ''Caroline in the City," ''Everybody Loves Raymond" and "Magnum, P.I."

In addition to "Teen Wolf," Daniel directed "The Super" starring Joe Pesci, the Kirk Cameron-Dudley Moore body-swap comedy "Like Father Like Son," ''Beethoven's 2nd" and the made-for-TV "Home Alone 4." He retired from filmmaking in 2003.

Daniel's survivors include his wife and two sons.