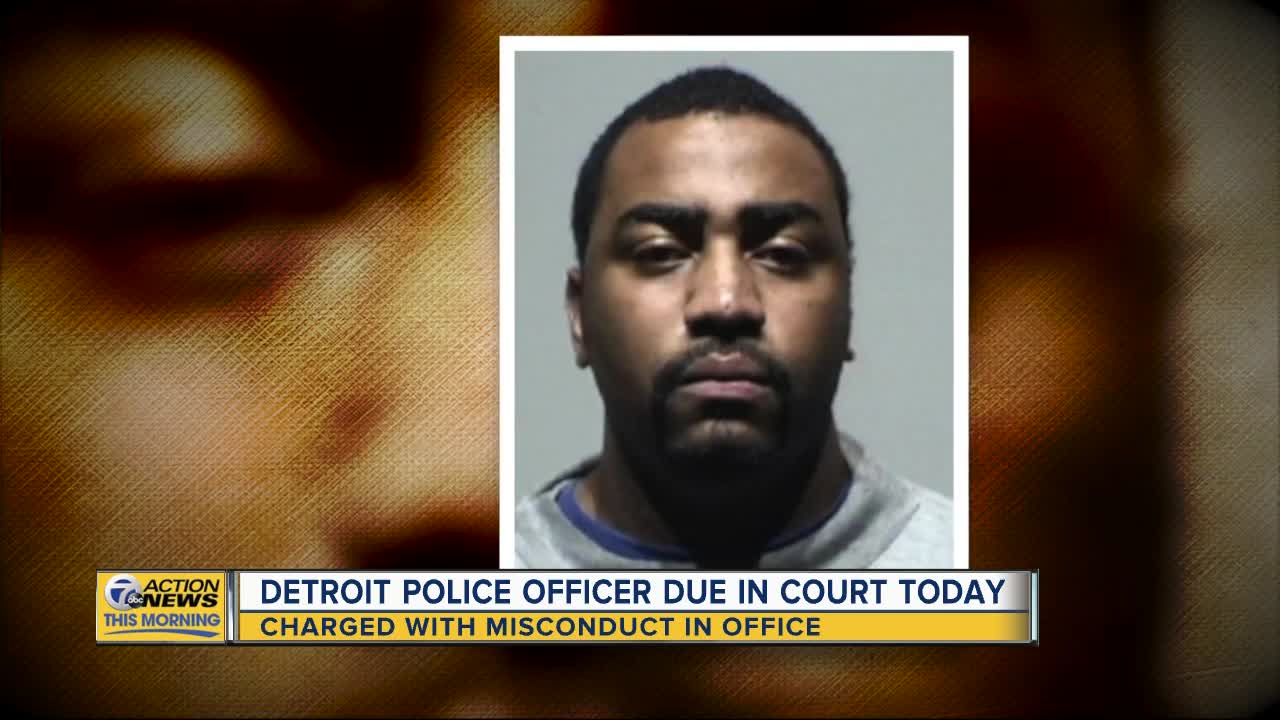 A Detroit police officer has been charged after allegedly asking two women for their phone numbers to avoid traffic tickets. 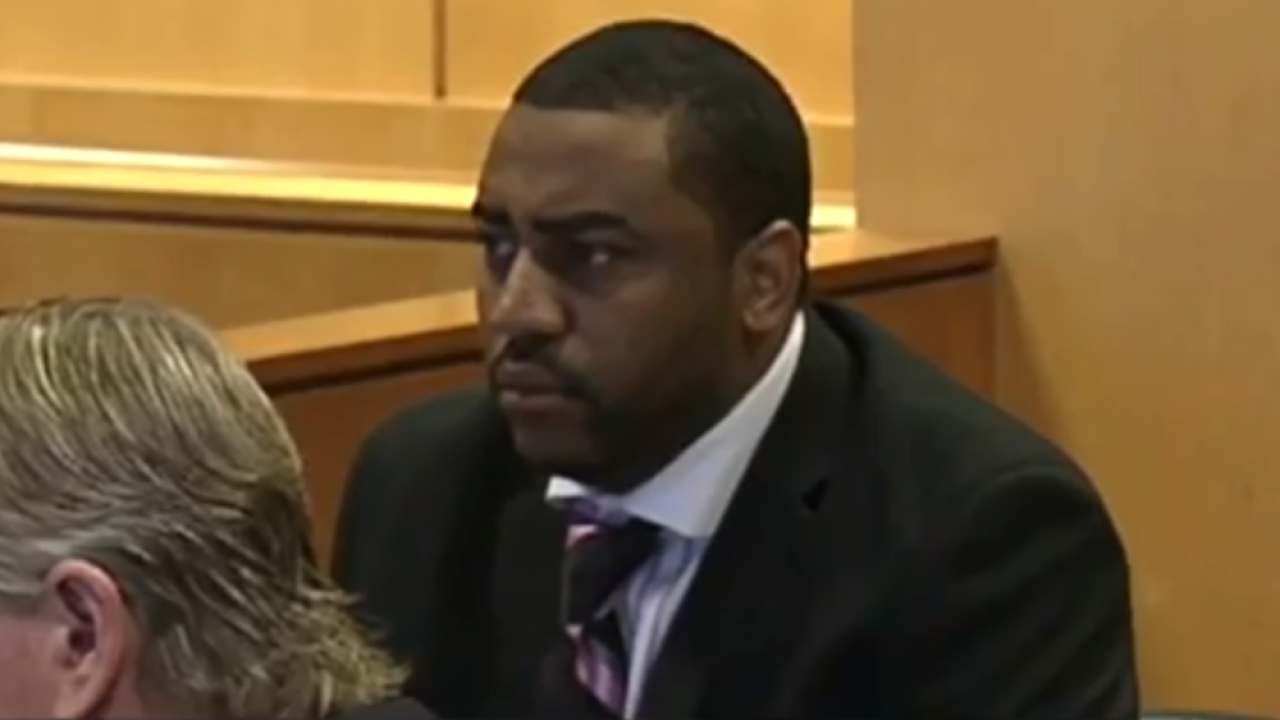 DETROIT — A Detroit police officer faces misconduct in office charges after he allegedly asked two women for their phone numbers in exchange for dropping a traffic ticket.

According to a press release from the office of Wayne County Prosecutor Kym Worthy, Chancellor Dmitri Searcy, 32 allegedly twice asked women he pulled over for their phone numbers in exchange for dropping the ticket.

The first incident allegedly occurred on July 2, 2018, when he pulled over a 21-year-old woman and asked for her number. The woman says she received unwanted phone calls and text from Searcy after the incident.

A month later on Aug. 14, Searcy pulled over a 29-year-old woman. Searcy reportedly told the woman she would receive a ticket, and be taken to jail unless she gave him her phone number. He also allegedly threatened to impound the woman's car. That woman also said she began receiving unwanted calls and texts from Searcy.

Searcy faces a maximum penalty of up to five years in prison if he's found guilty. He will be arraigned on Aug. 17.

In the past, Searcy has faced charges that he stole thousands of dollars from people he pulled over. He was found not guilty of those charges in 2017.

This story was originally published by WXYZ in Detroit.