Republicans maintain control of the Senate 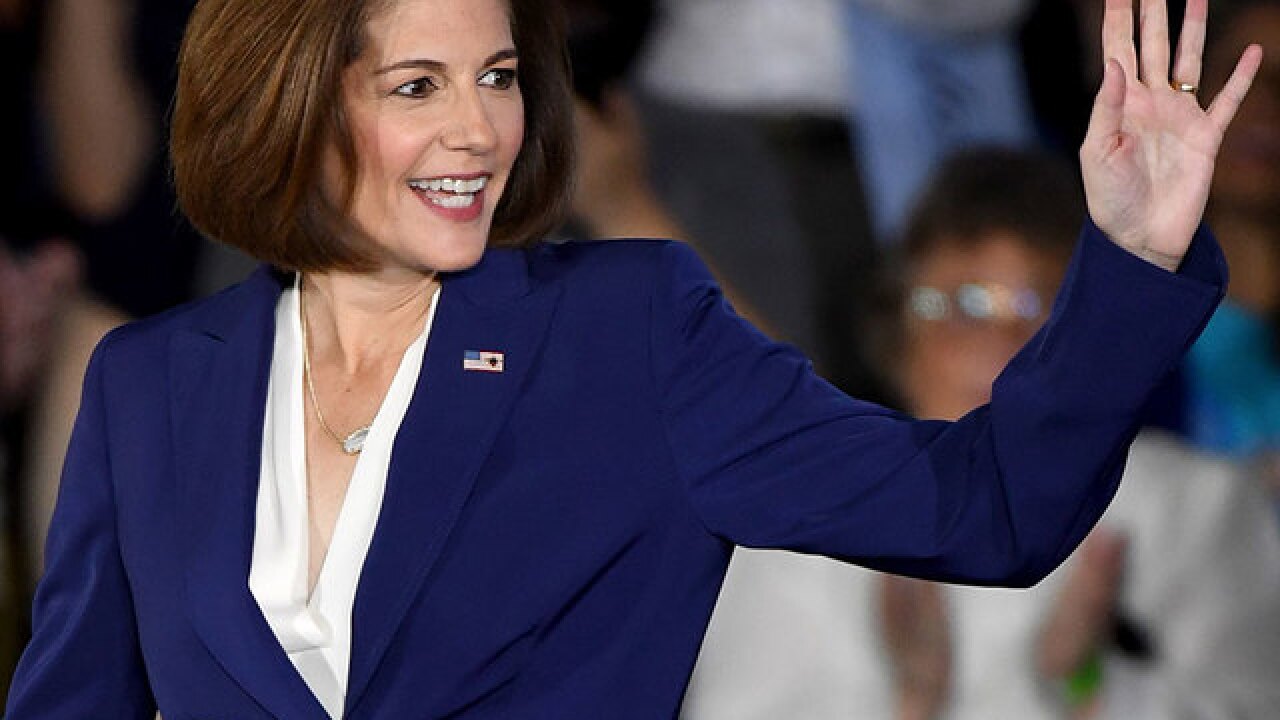 Following weeks of speculation that the Democrats might be able to take back the Senate, results on Election Night proved it was simply a pipe dream for the Dems.

While Democrats were able to flip a Senate seat in Illinois and keep a seat in Nevada vacated by Democratic Sen. Harry Reid, they fell significantly short of the predicted 52-seat majority that some polls signaled was possible.

Instead, by the end of Election Night, Republicans maintained at least a 50-seat majority — holding firm in Wisconsin, Arizona, Indiana, North Carolina and Florida. They stood a chance of ending up with 51 seats if they held onto New Hampshire, which was too close to call at publication.

At times the Senate wins predicted what was to come for the presidential race in the state. Donald Trump won every state that re-elected its Republican senator.

A Republican Senate will be key for Trump’s presidency moving forward, making it significantly easier for the candidate to pass legislation and move Supreme Court nominees through to confirmation.

Trump won’t have the ease of passing legislation through Congress that President Obama enjoyed during his first term though. For a short period, Democrats held the Senate with a filibuster-proof 60 seats. Republicans will fall short of that number, meaning that any legislation they attempt to pass will still need to attempt bi-partisanship in order to escape being stalled.

Molly Reynolds, a Governance Studies Senior Fellow at the Brookings Institute, is unsure of the power Republicans ultimately will have because of this fact.

“We would in some ways be in the same situation but reverse what we talked about for Clinton and the Democrats,” she said.  “It’s not going to be a 60-vote majority, so [Trump] could nominate someone to the Supreme Court and Congress could find some Democrats willing to work with them to confirm that nominee or they would have to get rid of the filibuster in order to do so.”

Other experts do believe that Republicans will witness significant ease in other important areas, though.

“I think he will have a much easier time getting his people confirmed [on the Supreme Court]. And it’s the people he puts around him, and how they run the agencies that will be important. There may not be a lot of legislation but the way the agencies run things would be different,” said Mark Harkins, a senior fellow at Georgetown University’s Government Affairs Institute.

Legislation that Harkins says is likely to be focused on going forward includes budget reconciliation, which would include mandatory programming and tax laws. He said it’s possible Congress could try to repeal parts of the Affordable Care Act, but it remains questionable how they would replace it, considering a Medicare tax in the bill creates lots of necessary revenue.

Nevertheless, repealing Obamacare is one of the big legislative maneuvers congressional Republicans and Trump both agree on and will likely be a major focus for them going forward.

“Trump and Mike Pence have started talking about that a lot in the past week or so. Trump has been talking about bringing in a special law to appeal and replace Obamacare,” Reynolds says. “So I think those are some shared legislation priorities of Republicans and Trump that they will try to move on pretty quickly.”

Reynolds thinks Republicans will attempt to act pretty quickly on legislation. Speaker of the House Paul Ryan also has indicated that a tax-cut package is a high priority for him. Other areas that they could work together on are trade — an area Trump has strong policy positions on.

But Reynolds highlights a key point that many might not know the answer to until Trump takes office in January — how a Republican Congress that largely opposed Trump’s candidacy will work with its new president.

“We start to get into issues where it’s a little less clear the degree to which Trump and Republicans are completely unified,” she said. “I think the important thing is there are some things where Trump looks like a conventional Republican and then other areas where Trump is a less conventional Republican candidate. It’s less clear what moving those kinds of legislative ideas through Congress would look like.”