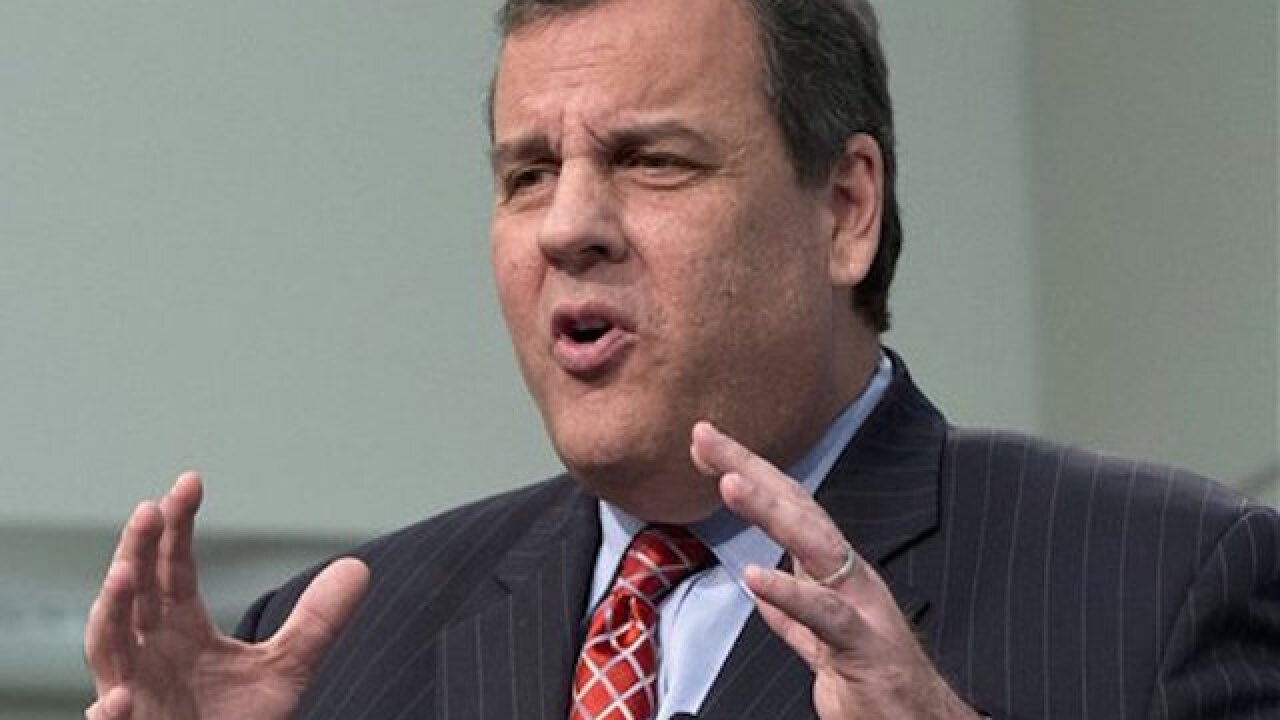 N.J. Gov. Chris Christie told supporters Tuesday evening that he is taking a break from his presidential campaign as the shift moves from New Jersey to South Carolina.

Christie said he is returning to his home state after he finished in sixth place in Tuesday's New Hampshire primary. This comes eight days after a sluggish performance in Iowa on Feb. 1.

Christie is not officially out of the race, but he is running out of money. Recent figures from Federal Election Commission showed Christie with just $1 million cash on hand.

While Christie might be leaving the race soon, his impact of the race could be sizable. At least Saturday's GOP debate, Christie squared off against Marco Rubio, who is projected to finish fifth in New Hampshire. The fifth-place finish for Rubio is considered a huge disappointment following a very strong performance in Iowa.