Deadly IS attack was a surprise, per Pentagon 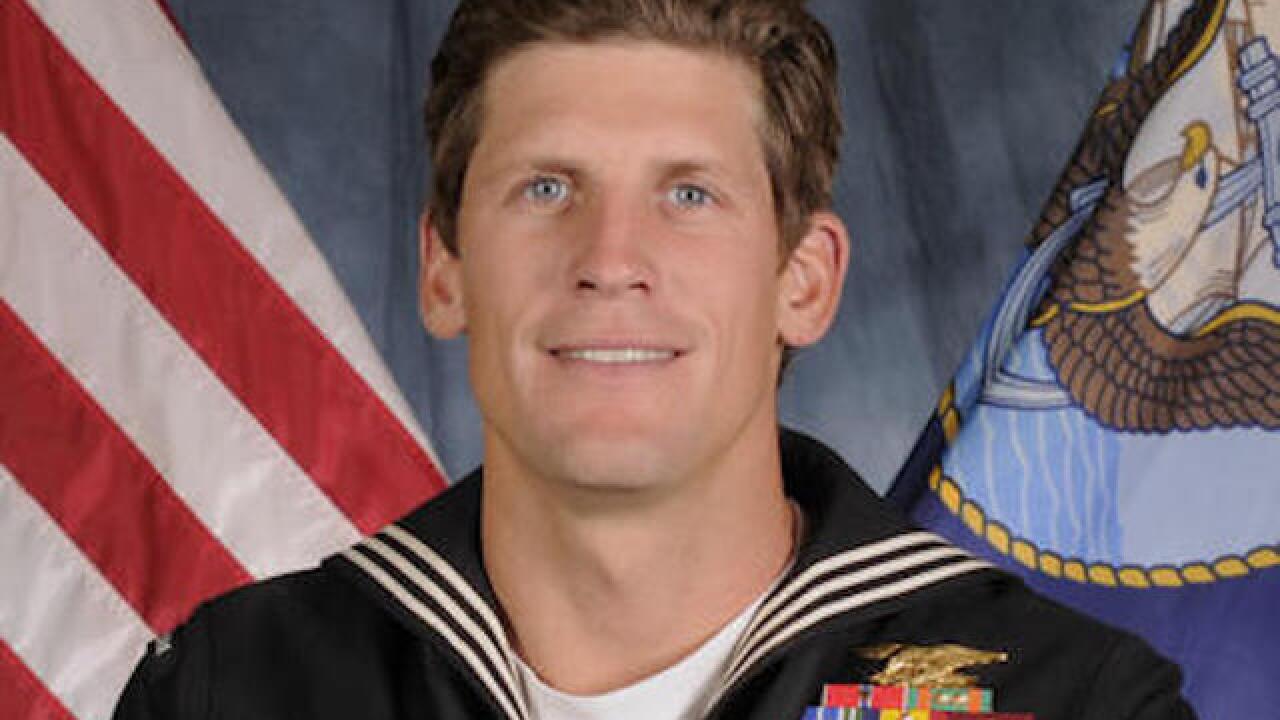 Copyright 2012 The Associated Press. All rights reserved. This material may not be published, broadcast, rewritten or redistributed.
U.S. Navy
<p>In this photo provided by the U.S. Navy, Special Warfare Operator 1st Class Charles Keating IV, 31, of San Diego. Navy SEAL Keating was shot and killed Tuesday, May 3, 2016, in Iraq during a gunbattle that involved more than 100 Islamic State fighters. (U.S. Navy via AP)</p>

WASHINGTON (AP) — The Islamic State attack on Kurdish forces in northern Iraq that killed U.S. Navy Petty Officer 1st Class Charles Keating was a surprise that, if anticipated, might have turned out differently, a Pentagon spokesman said Thursday.

"Obviously, had we had the forces there, been able to see this attack coming, they would have responded differently to it," Peter Cook, the Pentagon press secretary, said. "Perhaps this could have been avoided. That's certainly something that we're looking at carefully. This particular attack was not anticipated and we were forced to respond."

Keating is the third U.S. service member to be killed in combat in Iraq since U.S. forces returned there in 2014.

Keating was a member of what the military calls a quick-reaction force that was called to the scene of the gun battle in which a small U.S. military advisory team had already become involved. The Islamic State force managed to penetrate the Kurds' lines but ultimately was pushed out of the area.

The U.S. military's main spokesman in Baghdad, Col. Steve Warren, said Wednesday that it was unclear how IS managed to assemble an attacking force of an estimated 125 fighters, plus vehicles, without being detected prior to the assault.

"You can't observe every inch of earth every moment in the day," Warren said. "There's not enough eyeballs out there to watch it all, anyways." He said the militants were initially successful by surprising the Kurdish force but ultimately were beaten back.

"So it was a failed attack, but certainly, they were able to martial and deploy a force that surprised the Peshmerga forces," Warren said. The Peshmerga are a Kurdish militia.

Cook was asked whether Defense Secretary Ash Carter was looking for ways to make the U.S. advisory mission less dangerous.

"We had a fatality of a U.S. service member and that requires hard questions," Cook said. "And so, we are looking at the situation in terms of force protection." He added: "And of course we'll be reassessing force protection going forward."