Cyber Monday was Amazon's biggest shopping day in its history 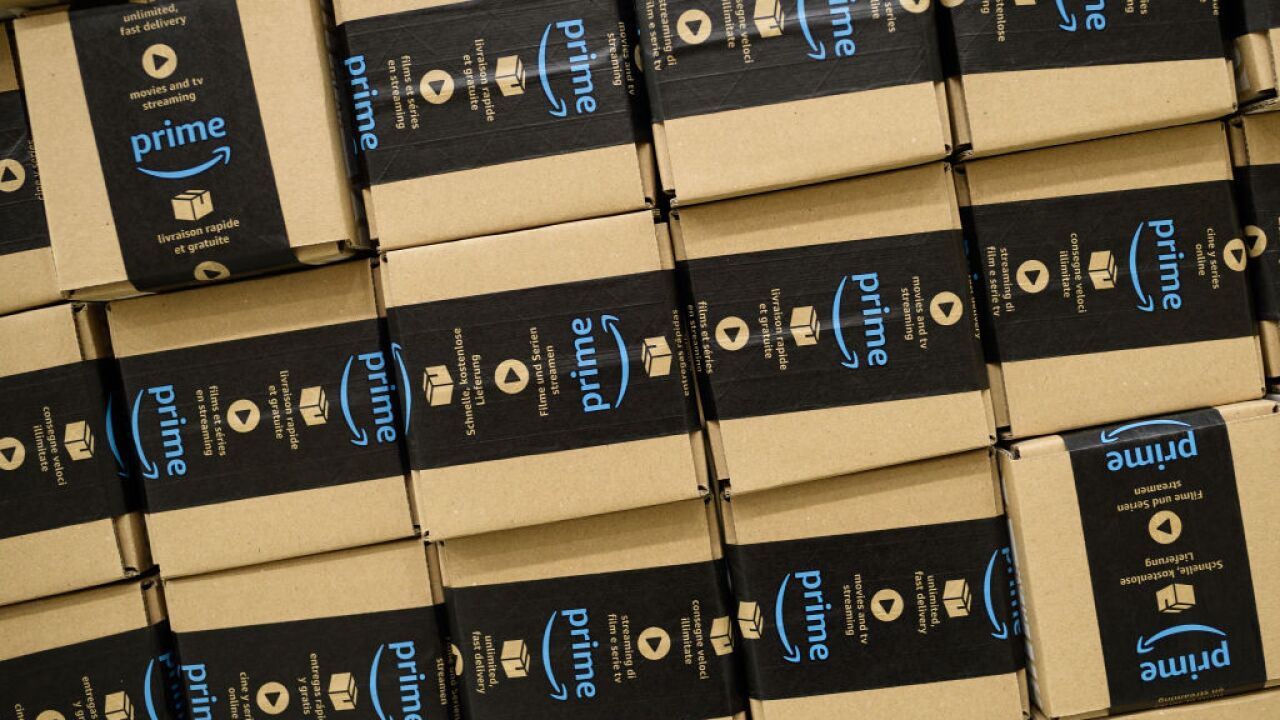 This Cyber Monday set all kinds of sales records, including one that has become something of an annual tradition: Monday was Amazon's biggest shopping day in the company's history.

Amazon rarely releases exact numbers, but it said Tuesday that shoppers ordered "hundreds of millions" of products between Thanksgiving and Monday. It said customers bought more items around the world on Monday than on any other day in Amazon's two-plus decades of existence. Cyber Monday has been Amazon's top sales day for several years, outpacing the previous Prime Day and Black Friday.

Shoppers ordered a record number of Amazon devices over the past four days. The Echo Dot and Fire TV Stick 4K, were among the most popular items, the company said.

The five-day shopping extravaganza was popular for toys. Amazon said customers worldwide purchased more toys this Black Friday and Cyber Monday combined than ever before. Hasbro, LEGO Star Wars Darth Vader's Castle and a "Frozen 2" edition of Monopoly were the bestsellers.

In the United States, the top items sold were the Instant Pot Duo80, a DNA kit from 23andMe, L.O.L. Surprise! toys and the iRobot Roomba. Amazon also said its fashion items had its biggest sales day ever globally with a Carhartt beanie hat and a Champion hoodie being most popular.

Whole Foods , which is owned by Amazon, also broke its all-time record for turkeys sold during the Thanksgiving season for the third year in a row.

The holiday wasn't completely rosy for the company. A small number of people protested outside of CEO Jeff Bezos' apartment in New York City about working conditions in its factories, according to multiple reports.

Amazon's success over the holidays echos larger industry trends. Cyber Monday notched a total of $9.2 billion in sales, according to Adobe Analytics, a spike of nearly 17% over last year. Shopping on smartphones accounted for 33% of those sales, an increase of 46% compared on the same day in 2018.

"Consumers capitalized on deals and ramped up spending, especially on smartphones, where activity increased on days when shoppers were snowed or rained in," said John Copeland, head of marketing and consumer insights for Adobe, in a press release. He added that retailers started sales earlier this year to combat the shorter holiday shopping season.