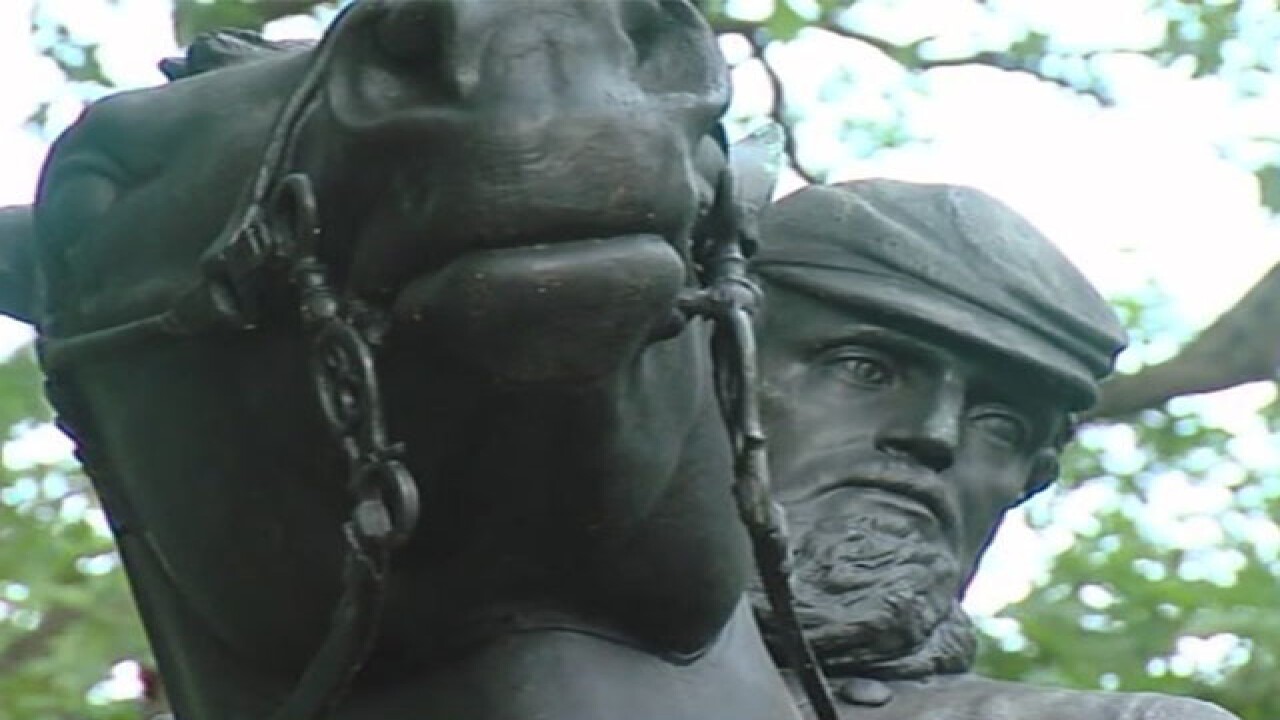 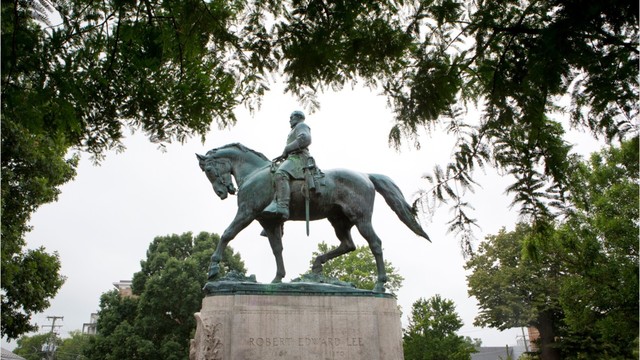 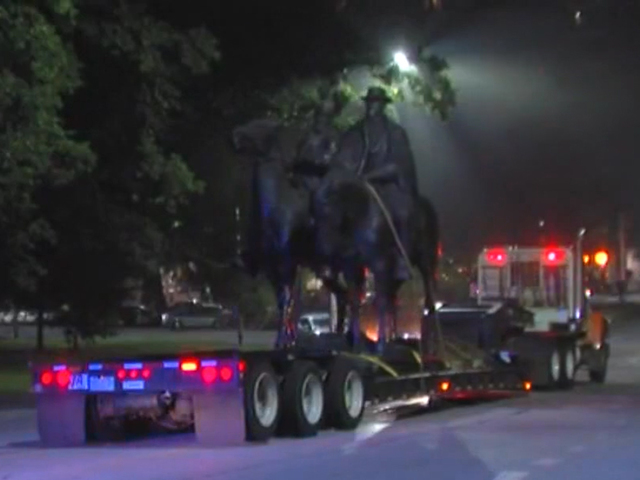 The move comes after the city council voted unanimously to remove the monuments this week following deadly violence at a racially charged rally in Charlottesville over the weekend.

The city's four monuments include the Roger B. Taney Monument, the Confederate Women's Monument, and the Robert E. Lee and Thomas. J. “Stonewall” Jackson Monument at the Wyman Park Dell and the Confederate Soldiers and Sailors Monument.

All four have been removed.