Couple rushes to tie the knot ahead of Hurricane Florence 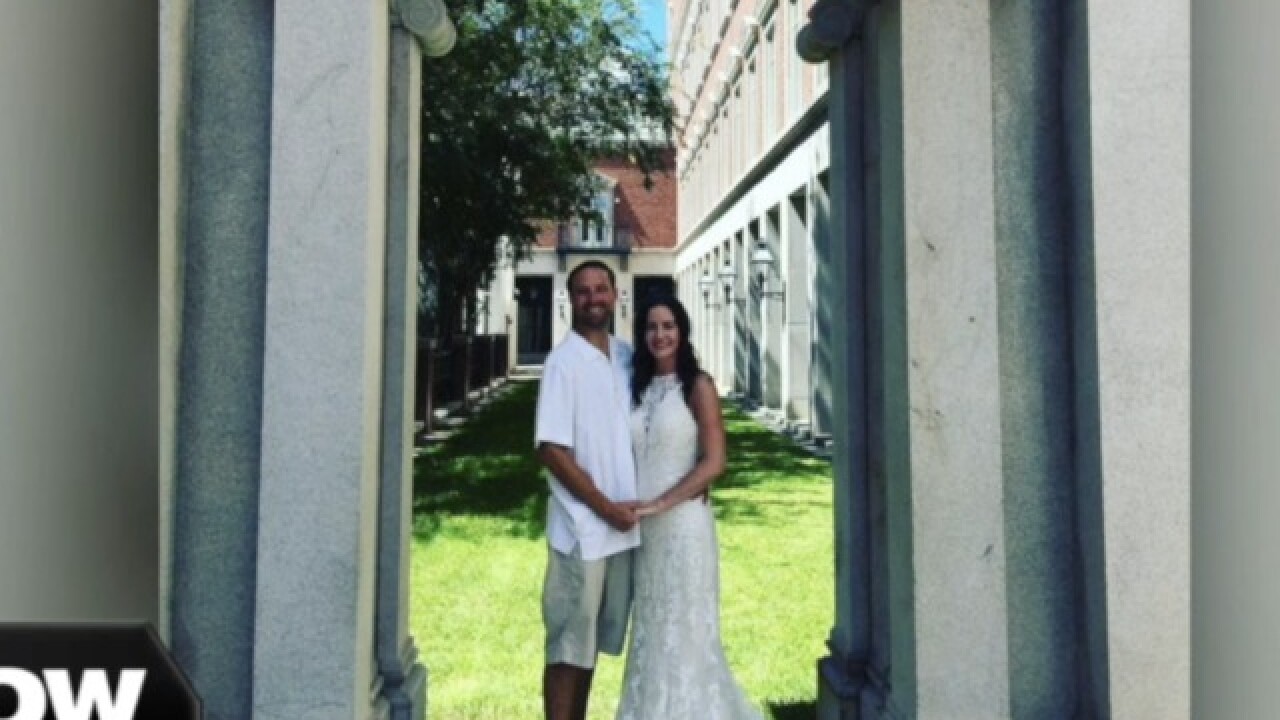 This couple rushed to tie the knot, just before Florence’s arrival.

The two flew into Charleston from California to get married.

They were supposed to get married Saturday, but they had to adjust their date due to the hurricane.

A Justice of the Peace offered to marry them on Tuesday.

“We were sitting at breakfast. I had a baseball cap on, no makeup, you know, all of our stuff packed up,” describes the bride, Lindsay Mosher. “We were thinking we were leaving Charleston, and we just kind of looked at each other and said, ‘You know what? I think this is the chance we just do it. We can always have a celebration down the road, but let's get married here.”

An hour later, the two became husband and wife.