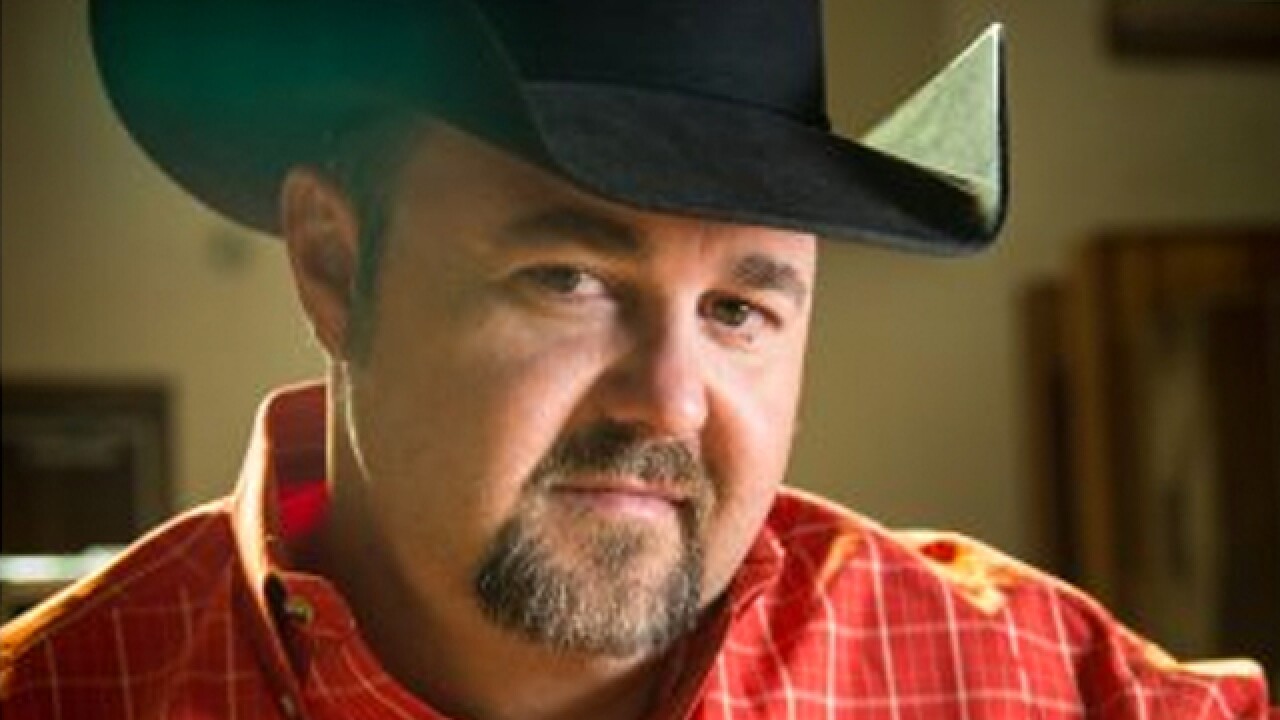 Country singer Daryle Singletary has died at the age of 46.

Singletary passed away unexpectedly Monday morning at his home in Lebanon, Tennessee. His cause of death was not immediately known.

His hit singles include "I Let Her Lie,” "Amen Kind of Love” and "Too Much Fun." The Grand Ole Opry expressed its condolences on social media.

Our hearts are breaking at the loss of Daryle Singletary this morning. He was a great friend to us all, and our thoughts and prayers are with his family. pic.twitter.com/kuWgVs8pFa

He is survived by his wife and four children. Funeral arrangements were pending.