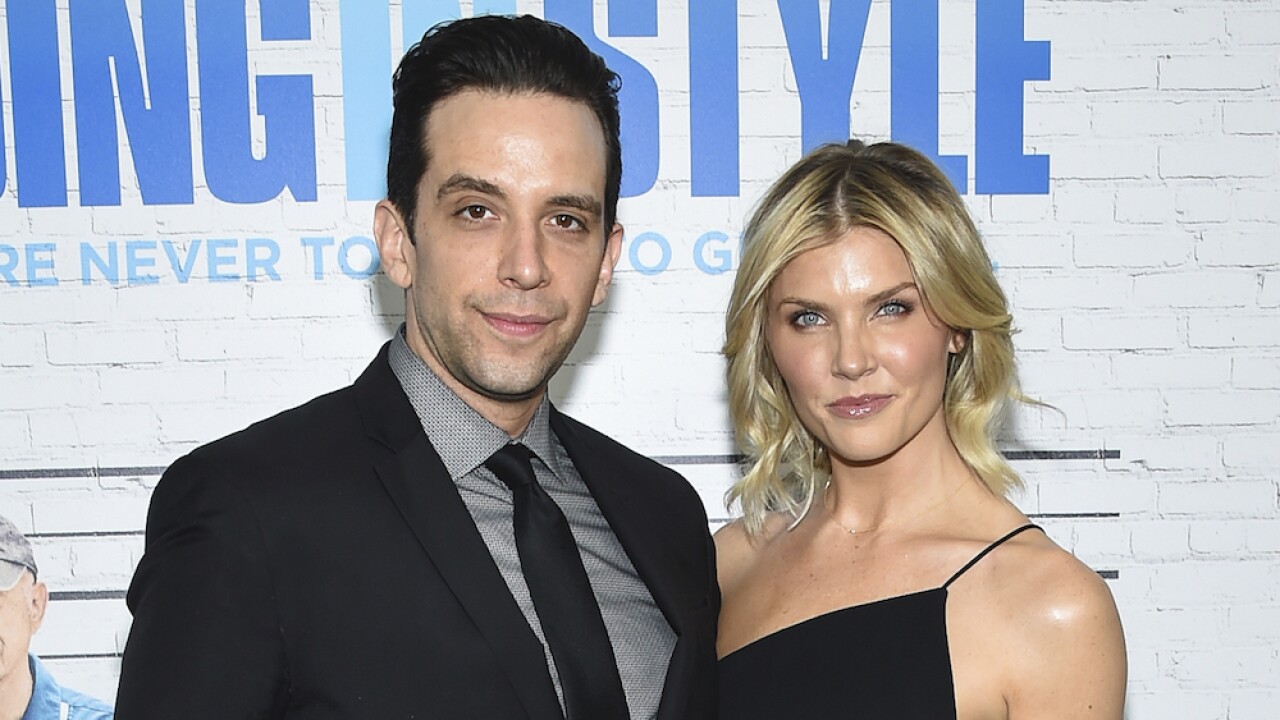 Actress Amanda Kloots took issue with President Donald Trump's call to Americans to not let COVID-19 "dominate" their lives on Monday — four months to the day after her husband died of COVID-19.

Kloots' husband, Nick Cordero, died on July 5 after a months-long battle with COVID-19. Cordero was first diagnosed with the virus on March 30, and his brutal fight with the virus included weeks spent in a coma and the amputation of his right leg.

On Monday, despite the fact that his doctors said that he isn't "out of the woods," Trump left the hospital with the blessing of his physicians to return to the White House.

"Feeling really good! Don't be afraid of Covid. Don't let it dominate your life," Trump tweeted prior to his release from the hospital. "We have developed, under the Trump Administration, some really great drugs & knowledge. I feel better than I did 20 years ago."

"It's beyond hurtful," she said in a since-expired story on Instagram.

In a message to followers that lasted several minutes, Kloots said that those who contract COVID-19 and their loved ones aren't being "dominated" by the virus by choice.

Wow, go over to Amanda Kloots’ Instagram and watch her story. Her reaction to @realDonaldTrump’s “don’t let it dominate your life” comment are heartbreaking.

Kloots (@amandakloots) lost her husband Nick Cordero to covid-19 after 95 days in the hospital. pic.twitter.com/nCC08IrExQ

Kloots also said she thought Trump was "bragging" about beating the disease.

"To act like this disease is nothing and you got right over it — I'm so happy that you did. Thank God you did. But guess what? There are a lot of people that didn't," Kloots said. "And now, instead of bragging about how wonderful you did, why don't you say, well, now that I've had this disease, I can now understand a little bit better about how it could have affected our country and these people."

"Have some empathy to the Americans who are suffering and grieving," she later added.