Study: Children are now 10 percent of all US COVID-19 cases 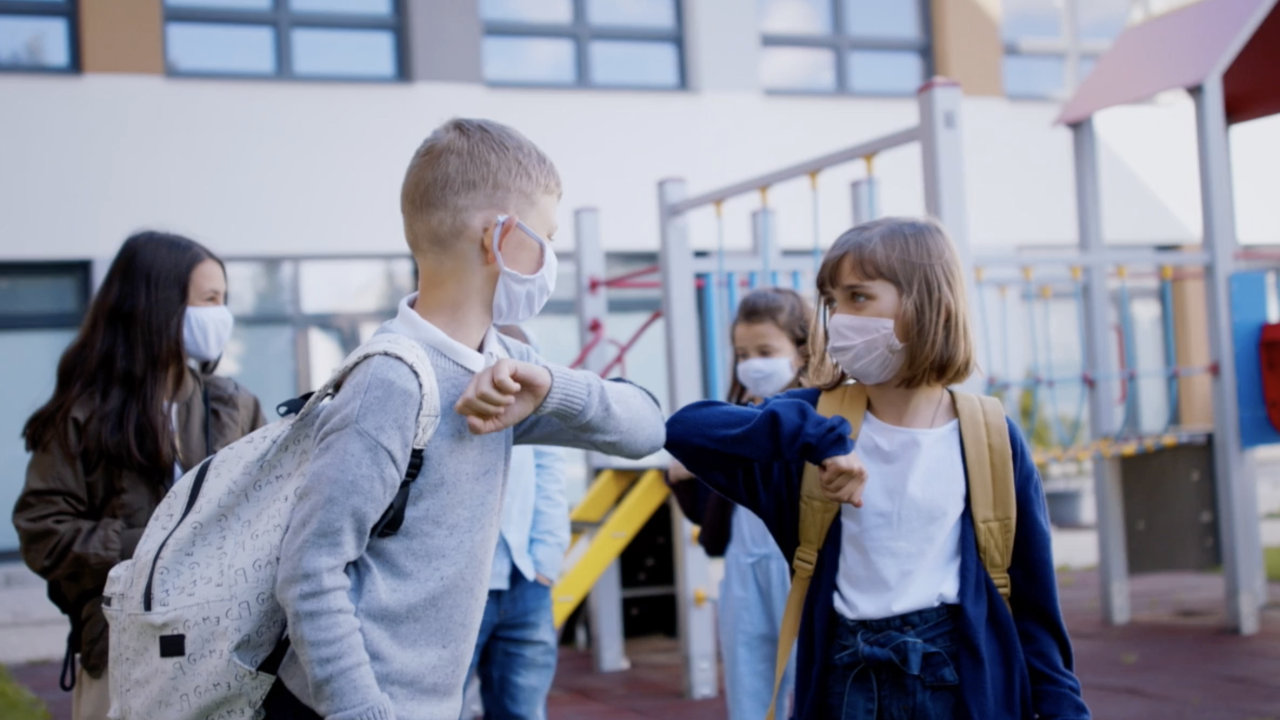 Reopening schools and resuming youth sports, playdates and other activities has led to a sharp increase in the number of American children testing positive for COVID-19, according to health authorities.

The American Academy of Pediatrics and the Children’s Hospital Association released a report Tuesday showing children, ages 0 to 17, make up about 10 percent of all cumulative U.S. COVID-19 cases. Children were just 2 percent of total cases in April.

As of September 24, more than 624,000 children have tested positive for the coronavirus since the beginning of the pandemic. With the U.S. reporting just below 6 million cases total, that means roughly 10.5 percent of all cases are children.

More than 74,000 new cases of COVID-19 among children were reported in the two weeks between Sept. 10 and 24, according to the CDC and AAP. The Centers for Disease Control and Prevention said Monday that the incidence of COVID-19 in school-age children began rising in early September as many youngsters returned to their classrooms.

“These rising numbers concern us greatly, as the children’s cases reflect the increasing virus spread in our communities,” said American Academy of Pediatrics President Sally Goza, MD, FAAP in a statement. “While children generally don’t get as sick with the coronavirus as adults, they are not immune and there is much to learn about how easily they can transmit it to others.

Over the last several weeks, children have accounted for between 12-16 percent of all new coronavirus cases weekly.

Children do appear to have a lower fatality rate. The study shows that roughly 0.01 percent of children who test positive for the coronavirus have died from it.

The AAP says these numbers may be low because of inconsistencies in reporting and testing. “The data are limited because the states differ in how they report the data, and it is unknown how many children have been infected but not tested,” they state.

The number of children tested compared to the number of all tests being done in this country has remained steady since April of between 5-to-7 percent, according to the CDC.

Earlier this month, the CDC released information that the average age of patients testing positive for COVID-19 has dropped to 38 years old in August as more younger Americans contract the coronavirus.

The study from CDC also stated about 20 percent of COVID-19 cases are now patients in their 20s.