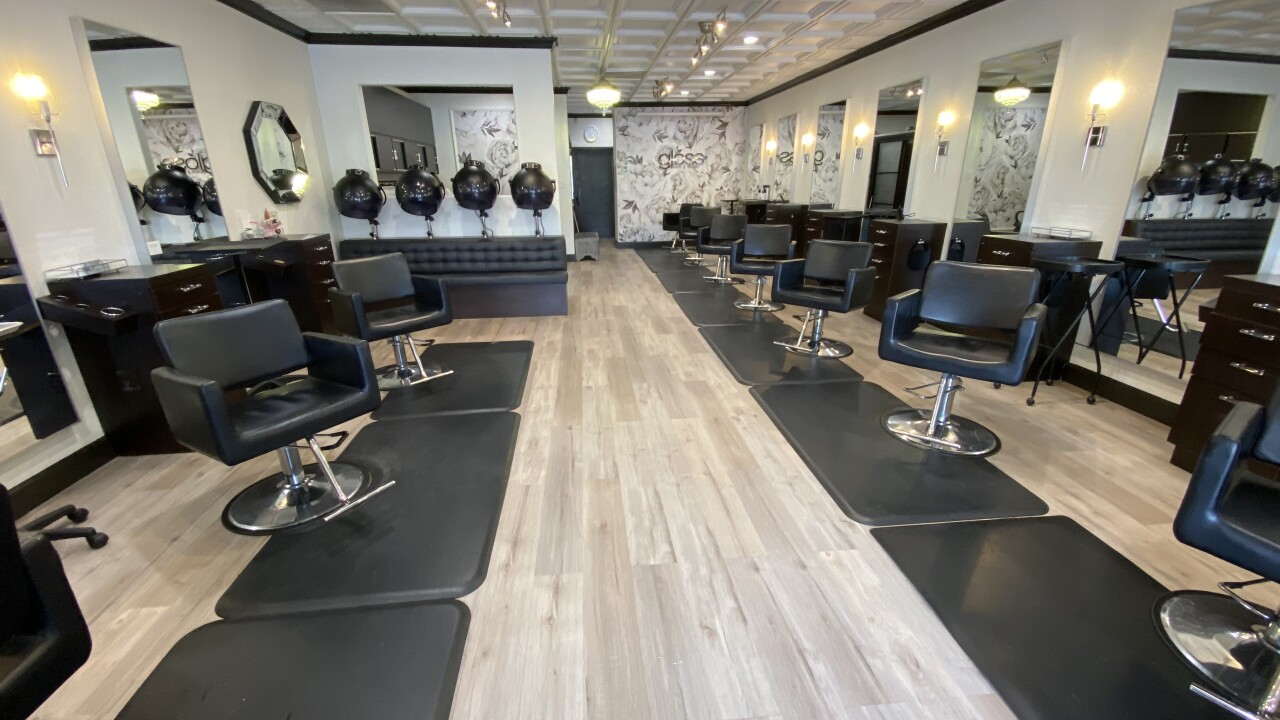 Four counties in the state filed a lawsuit claiming the governor’s orders closing non-life-sustaining businesses and limiting outdoor gatherings, and stay-at-home orders were unconstitutional. They stated the orders were "arbitrary, capricious and interfered with the concept of 'ordered liberty' as protected by the Fourteenth Amendment."

In his ruling, the judge says the governor’s actions likely had good intentions, “to protect Pennsylvanians from the virus," but that "even in an emergency, the authority of government is not unfettered."

In his written opinion, Judge Stickman continued his explanation of his ruling.

"There is no question that this country has faced, and will face, emergencies of every sort. But the solution to a national crisis can never be permitted to supersede the commitment to individual liberty that stands as the foundation of the American experiment. The constitution cannot accept the concept of a 'new normal' where the basic liberties of the people can be subordinated to open-ended emergency mitigation measures,” Stickman wrote.

"Rather, the Constitution sets certain lines that may not be crossed, even in an emergency. Actions taken by defendants crossed those lines. It is the duty of the court to declare those actions unconstitutional."