Andy Cohen unable to donate plasma due to being gay 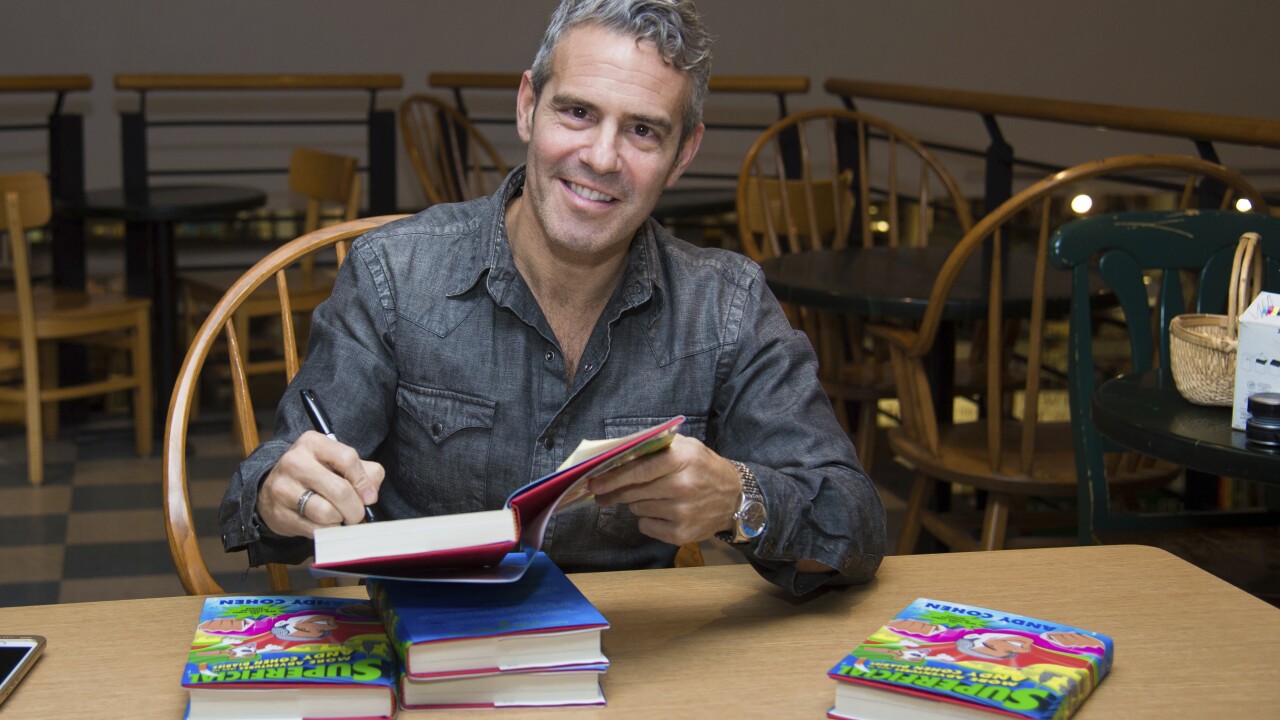 After Andy Cohen recovered from the coronavirus, he wanted to help others recover. He attempted to do what others who have had the coronavirus have been asked to do and give plasma.

It turns out he was rejected.

Cohen is prohibited from giving plasma because he is gay. He was told that gay men are unable to give blood due to concerns over HIV infection, despite him being HIV negative.

"They said, 'You can't do it,'" Cohen said on Tuesday’s ABC "The View." "I was hurt. I just thought well this is crazy, technology has come so far.

“They're worried about HIV in blood," he added. "But I'm HIV negative. And you can find that out, and then you can test my blood a couple of times before putting it into a system."

The FDA recently slightly relaxed its ban on gay men giving blood or plasma, stipulating that men who have had sex with other men are eligible to donate after three months of abstinence.

The FDA says that it is possible that convalescent plasma contains antibodies to the coronavirus and might be effective against the infection. Plasma can be collected from recovered individuals only if they are eligible to donate blood.