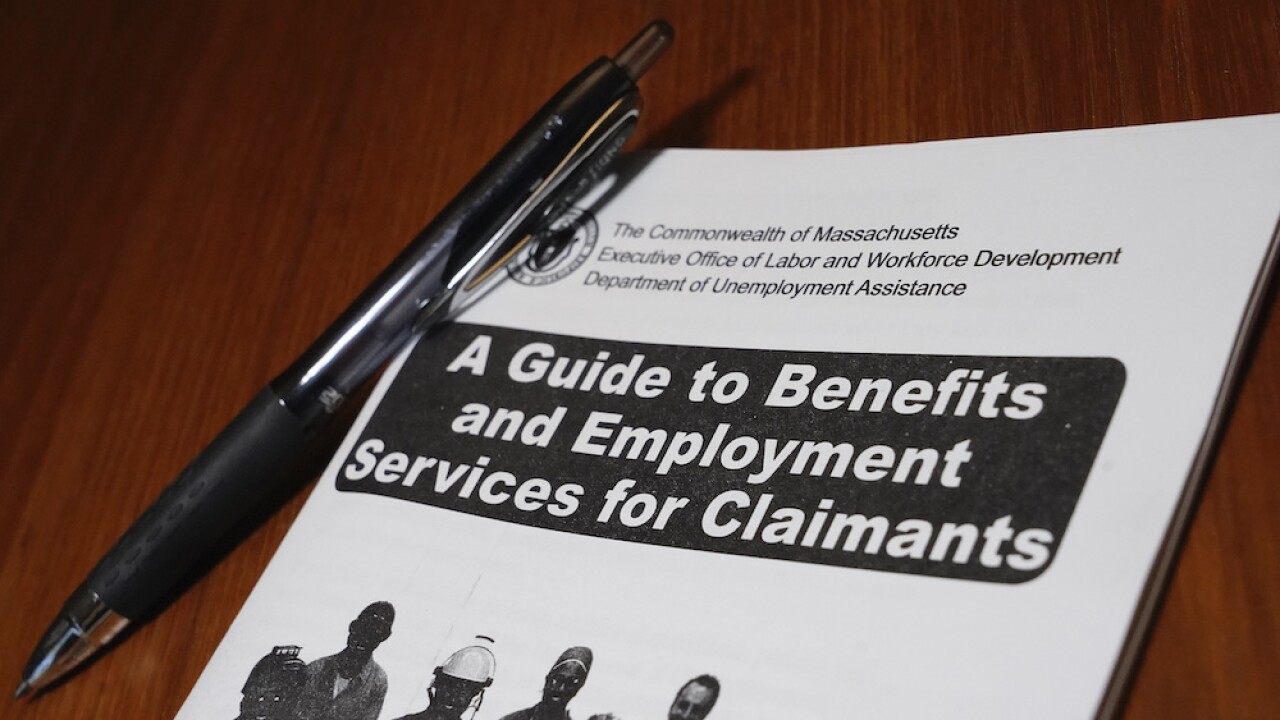 WASHINGTON — The number of Americans seeking unemployment aid rose last week to 742,000, the first increase in five weeks and a sign that the resurgent viral outbreak is likely slowing the economy and forcing more companies to cut jobs.

The Labor Department’s report Thursday showed that applications for benefits rose from 711,000 in the previous week.

Claims had soared to 6.9 million in March when the pandemic first intensified.

Before the pandemic, applications typically hovered about 225,000 a week.

The economy’s modest recovery is increasingly at risk, with newly confirmed daily infections in the United States having exploded 80% over the past two weeks to the highest levels on record.