Consumer group releases list of what it calls the worst toys 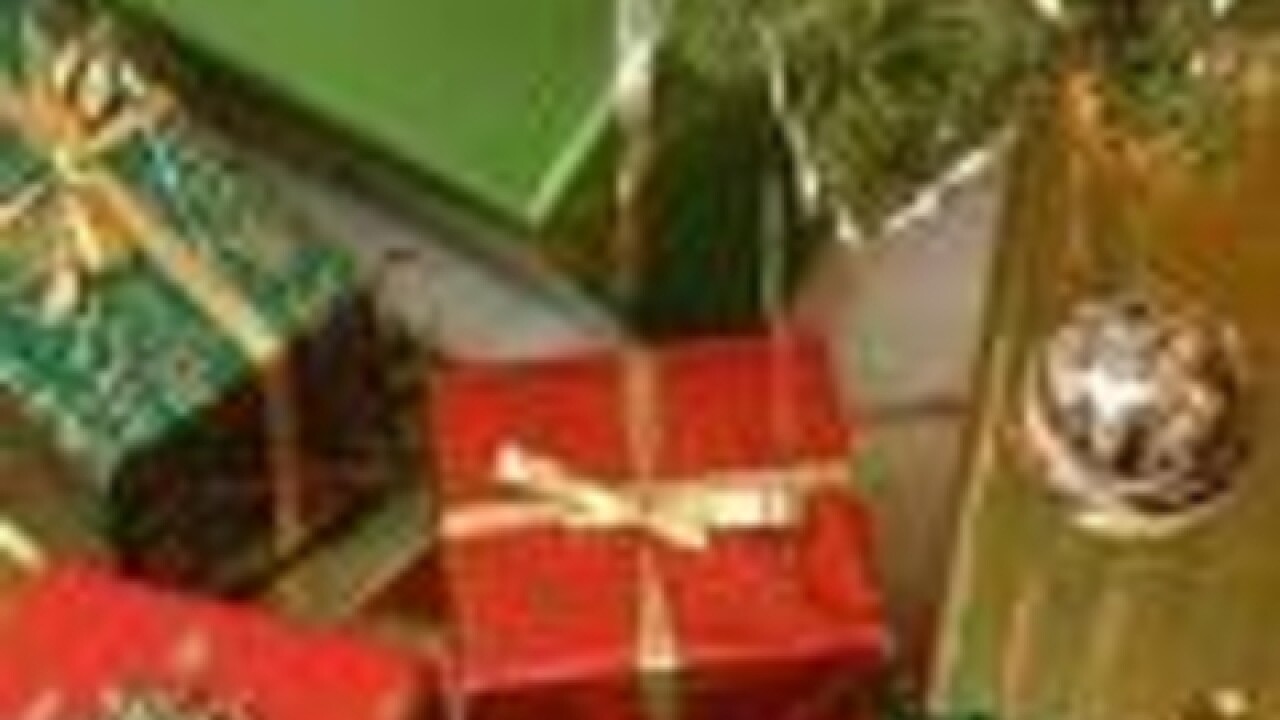 BOSTON (AP) -- Fidget spinners, a plastic Wonder Woman battle sword and a remote-controlled Spider-Man drone are among the toys topping a consumer safety group's annual list of worst toys for the holidays.

The nonprofit organization has been releasing the lists for more than four decades to inform consumers about potential toy hazards.

The Toy Association, an industry trade group, dismissed the list as "needlessly frightening" to parents because all toys sold in the U.S. meet "rigorous" safety standards. It also criticized the organization for not testing the toys it focuses on.

National toy safety standards are "inadequate," as can been seen by the high number of recalls each year, WATCH President Joan Siff said.

The nonprofit says there have been at least 15 recalls representing nearly 2 million units of dangerous toys since December.

Siff stressed the toys named each year have common hazards that the group sees year after year. She pointed to the "Pull Along Pony" by Tolo Toys that's marketed for children over age 1 but has a 19-inch cord.

"We don't need a testing lab to know that's a strangulation and entanglement hazard," she said.

With consumers increasingly doing their holiday shopping online, it's more important than ever to have the most current information about the safety of a toy online, Siff said.

For example, Hallmark's Disney-themed "Itty Bittys" plush stacking toy for babies was recalled over the summer due to fabric pieces that posed a choking hazard. But the toy still is readily available online because many web sales -- particularly consumer-to-consumer and secondhand transactions -- are rarely monitored for recalls, Siff noted.

Among the other toys that made this year's list is Nerf's "Zombie Strike" crossbow, which the organization says poses the risk of eye and face injuries because it uses a pressurized, pull back lever to shoot soft projectiles.

Razor's "Heel Wheels" are strapped onto children's shoes to turn them into improvised roller skates but pose a burn risk because they include "real sparking action."

And "Slackline" is a tightrope-like device by Brand 44 meant to be anchored between two trees that WATCH says can lead to severe injury and death.