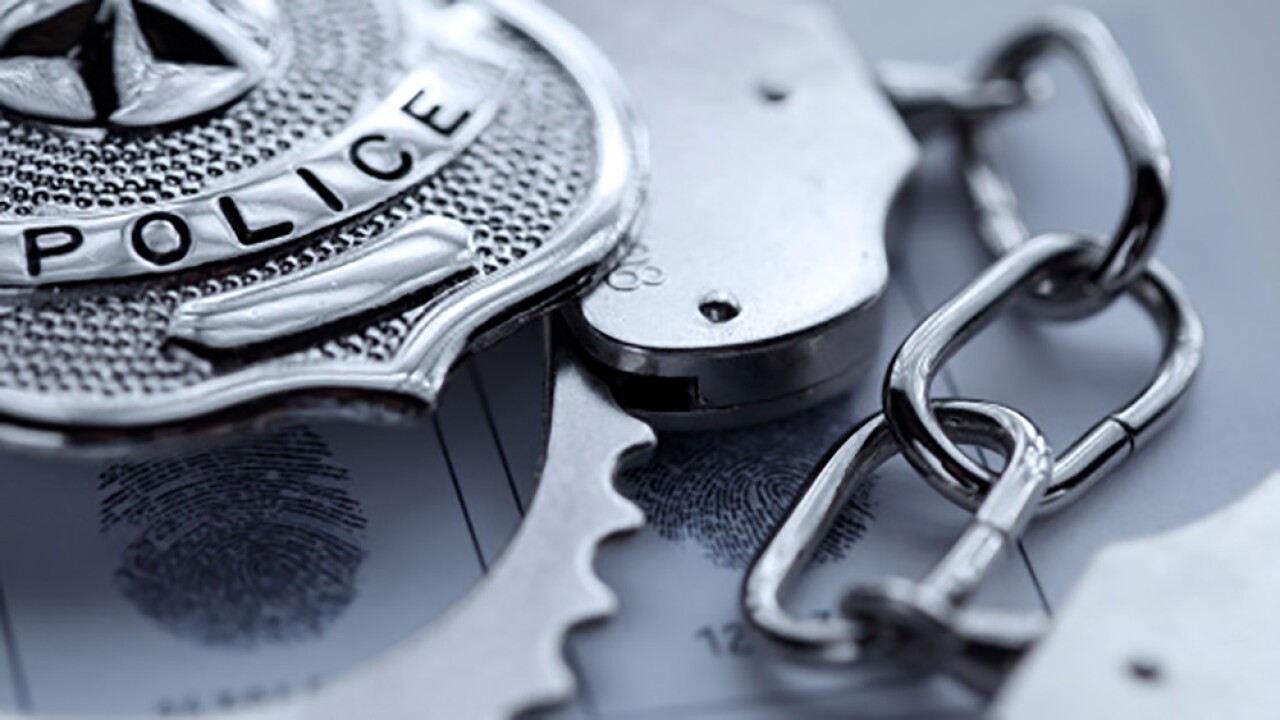 BALTIMORE — The U.S. Conference of Mayors released their report of Police Reform and Racial Justice.

The report outlines several recommendations on how police departments and the communities they serve can effectively enact reform efforts to build trust and enhance public safety.

Acknowledging the urgent need to reset the relationship between police and residents, the Conference formed a Working Group on Police Reform and Racial Justice to focus on real, workable, sustainable recommendations for reforming policing.

Baltimore Police Commissioner Michael Harrison served on the Police Reform and Racial Justice Working Group that was assembled to develop the recommendations in the report.

Recommendations in the report include topics that cover:

Going forward, the US Conference of Mayors has committed to establishing a database of sample policies and best practices that align with the report’s recommendations so that the Conference can provide advice and counsel on the best way to implement reforms that bring about positive change in the policing profession.

You can read the full report below.