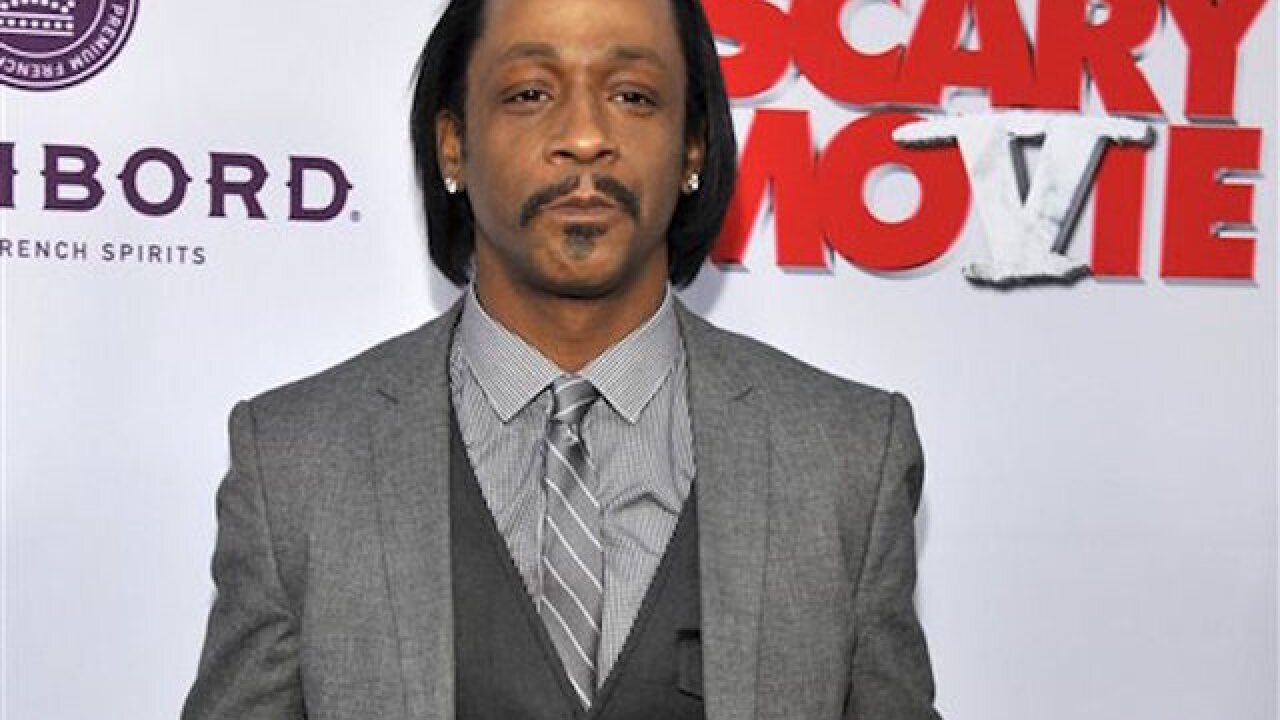 Chris Pizzello
<p>FILE - In this April 11, 2013 file photo, Katt Williams, a cast member in "Scary Movie V," poses at the Los Angeles premiere of the film at the Cinerama Dome, in Los Angeles. Williams and a teenager have each been charged with disorderly conduct after fighting each other at an apartment complex, police in metro Atlanta said Monday, March 28, 2016. Williams, 44, and Luke Wash, 17, were both charged in connection with the fight last week, Gainesville Police Sgt. Kevin Holbrook said Monday. (Photo by Chris Pizzello/Invision/AP, File)</p>

ATLANTA (AP) — Police say they arrested comedian and actor Katt Williams just outside Atlanta after he threw a salt shaker at a restaurant manager.

East Point police Capt. Cliff Chandler says officers responded to a call of a fight at Spondivits restaurant a little after 10 p.m. Wednesday. Chandler says the restaurant manager had a bloody cut on his lip. The manager and other witnesses told officers Williams had thrown the salt shaker at him.

Officers found Williams at a nearby Waffle House restaurant and arrested him after an interview.

He faces a battery charge and bonded out of the East Point jail around 12:30 a.m. Thursday.

A lawyer for Williams did not immediately respond to a phone and text message Thursday seeking comment on the charge.

This is the latest in a string of arrests for Williams.