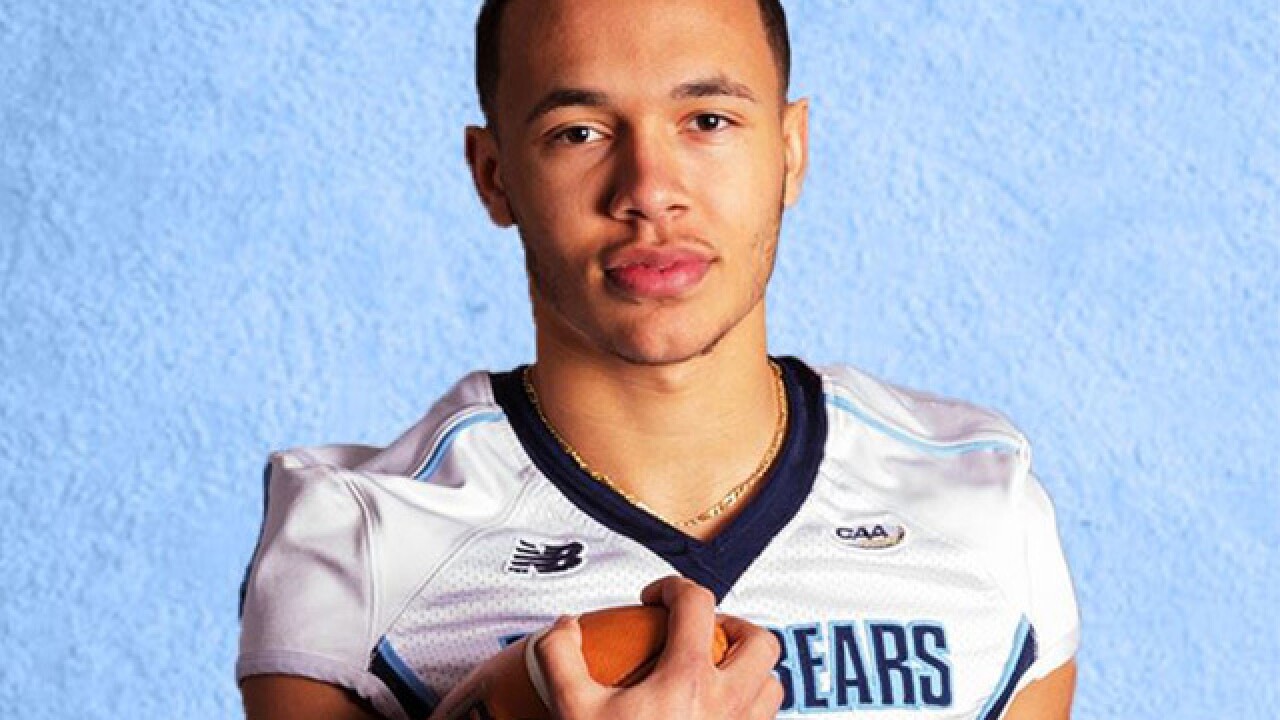 Copyright 2018 Scripps Media, Inc. All rights reserved. This material may not be published, broadcast, rewritten, or redistributed.
<p>Photo courtesy: @UMaine, University of Maine</p>

A University of Maine football player has collapsed and died during a preseason workout on campus.

University officials say 18-year-old Darius Minor collapsed Tuesday afternoon and could not be resuscitated by training staff and first responders.

Minor was in the third week of UMaine's Freshman Workout. Officials say he was one of 17 first-year student-athletes participating when he collapsed about 15 minutes into a supervised light workout.

Minor becomes the second college football player this summer to collapse during workouts and eventually pass away. University of Maryland football player Jordan McNair died of a heat stroke in May, according to his family.