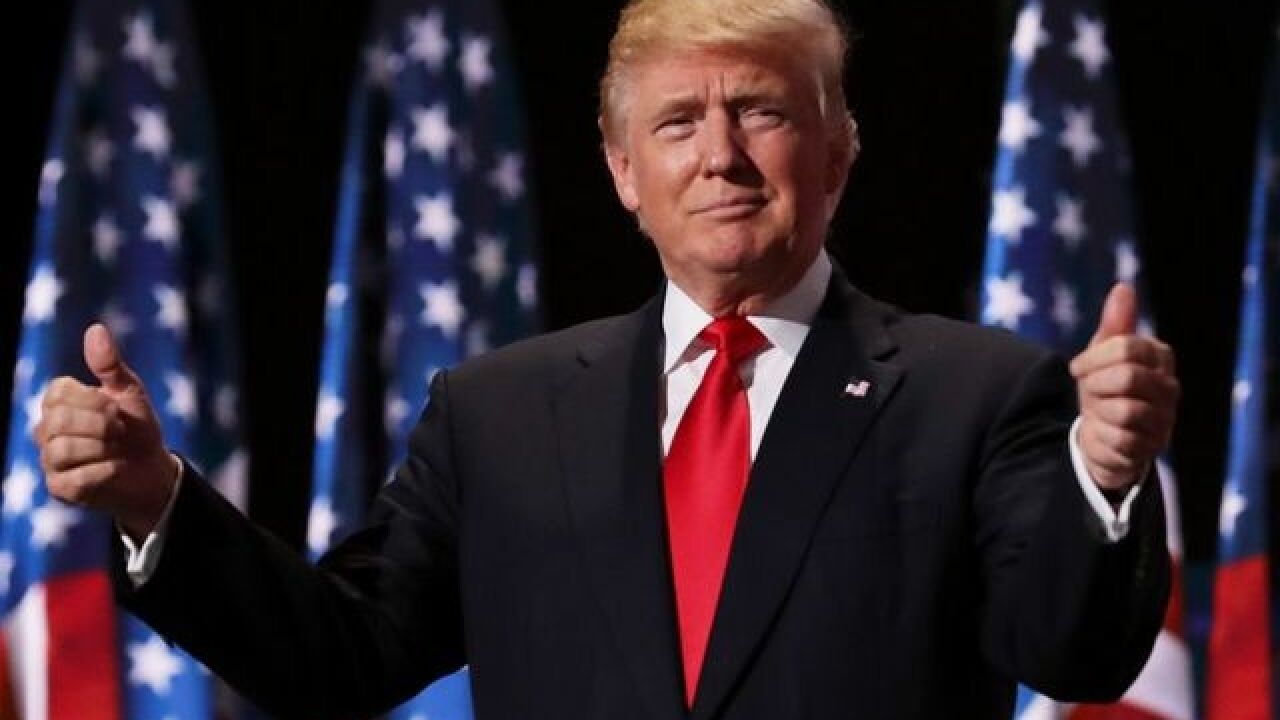 (CNN) -- Hillary Clinton's campaign chairman John Podesta on Monday backed Electoral College electors who are asking to receive an intelligence briefing on foreign interventions into the 2016 election ahead of their December 19 vote.

The statement is the closest Podesta and Clinton's former campaign infrastructure have come calling into question the legitimacy of Donald Trump's presidency and suggests that Clinton's campaign feels Electoral College members should do the same.

A group of electors for Clinton -- a minority among the 538 men and women who will officially vote for Trump as president later this month -- called for a briefing ahead of the vote in an open letter to Director of National Intelligence James Clapper.

They also asked for "all investigative findings" from the intelligence community on Russia's involvement in the 2016 election.

Clay Pell IV, a Democratic politician from Rhode Island, has also signed onto the latter. Pell is married to Michelle Kwan, the Olympic figure skater who worked on Clinton's campaign.

It is unclear whether these electors would be able to even receive a briefing from the intelligence community because of their level of security clearance.

Podesta, in a statement that backed the electors call, said their letter "raises very grave issues involving our national security" and that "Electors have a solemn responsibility under the Constitution and we support their efforts to have their questions addressed."

"We now know that the CIA has determined Russia's interference in our elections was for the purpose of electing Donald Trump," Podesta added, referencing a Washington Post story that published Friday. "This should distress every American. Never before in the history of our Republic have we seen such an effort to undermine the bedrock of our democracy."

He added: "We believe that the Administration owes it to the American people to explain what it knows regarding the extent and manner of Russia's interference and this be done as soon as possible."