Charges announced in shooting death of 4-year-old in Missouri 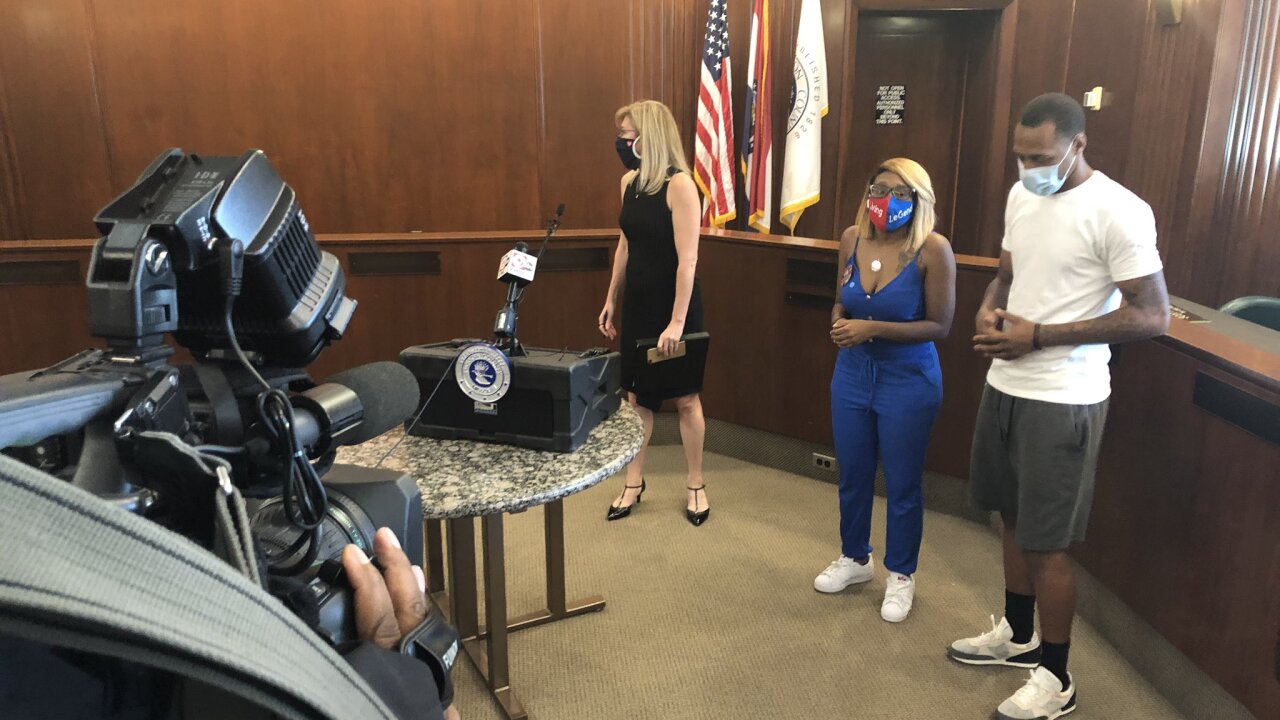 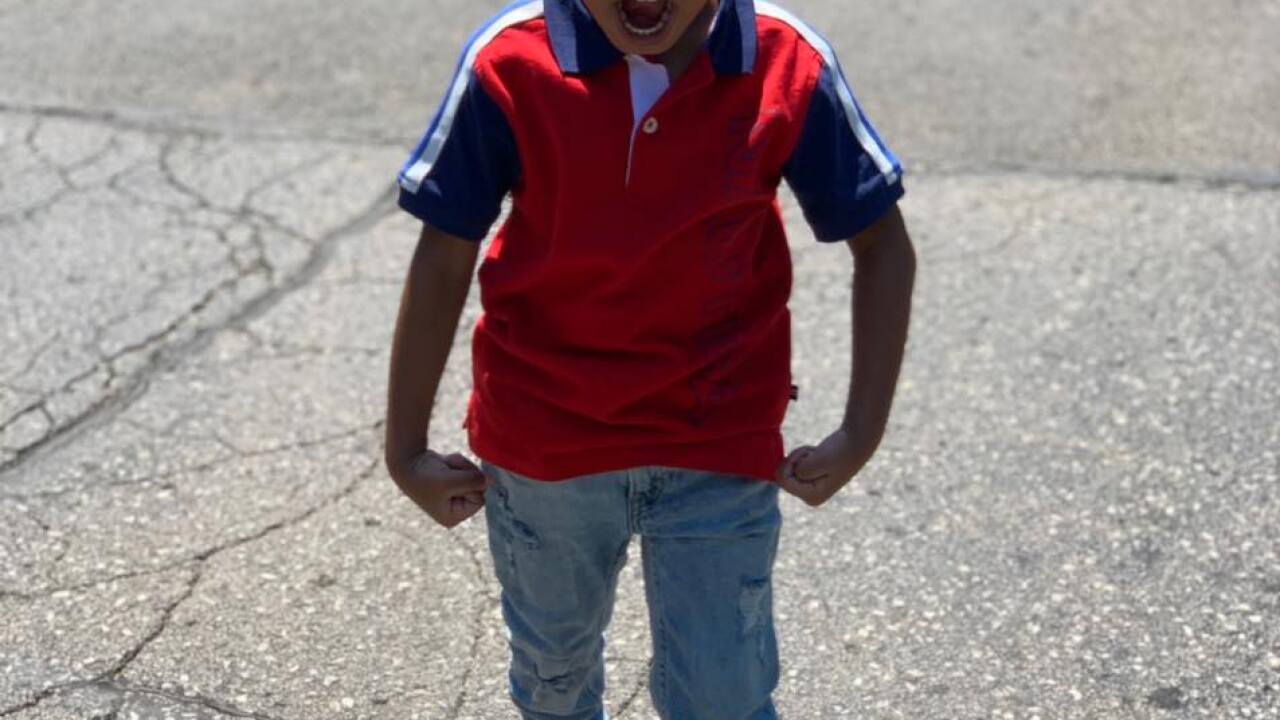 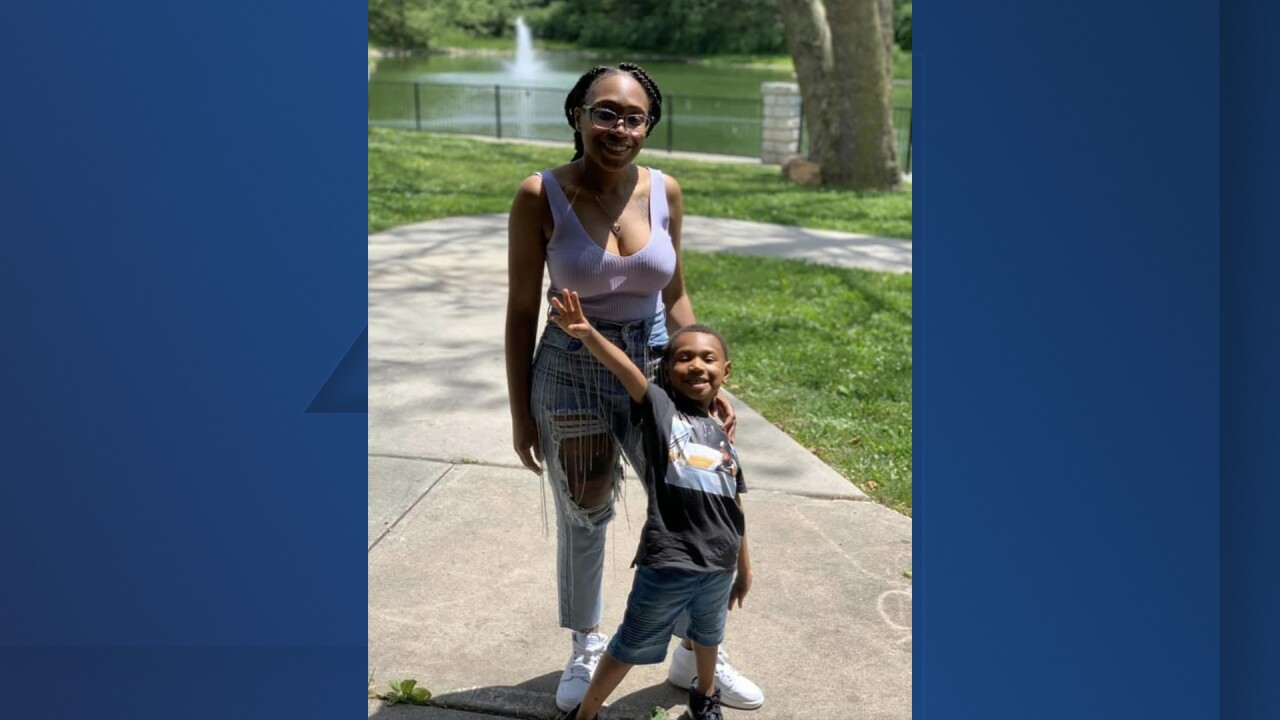 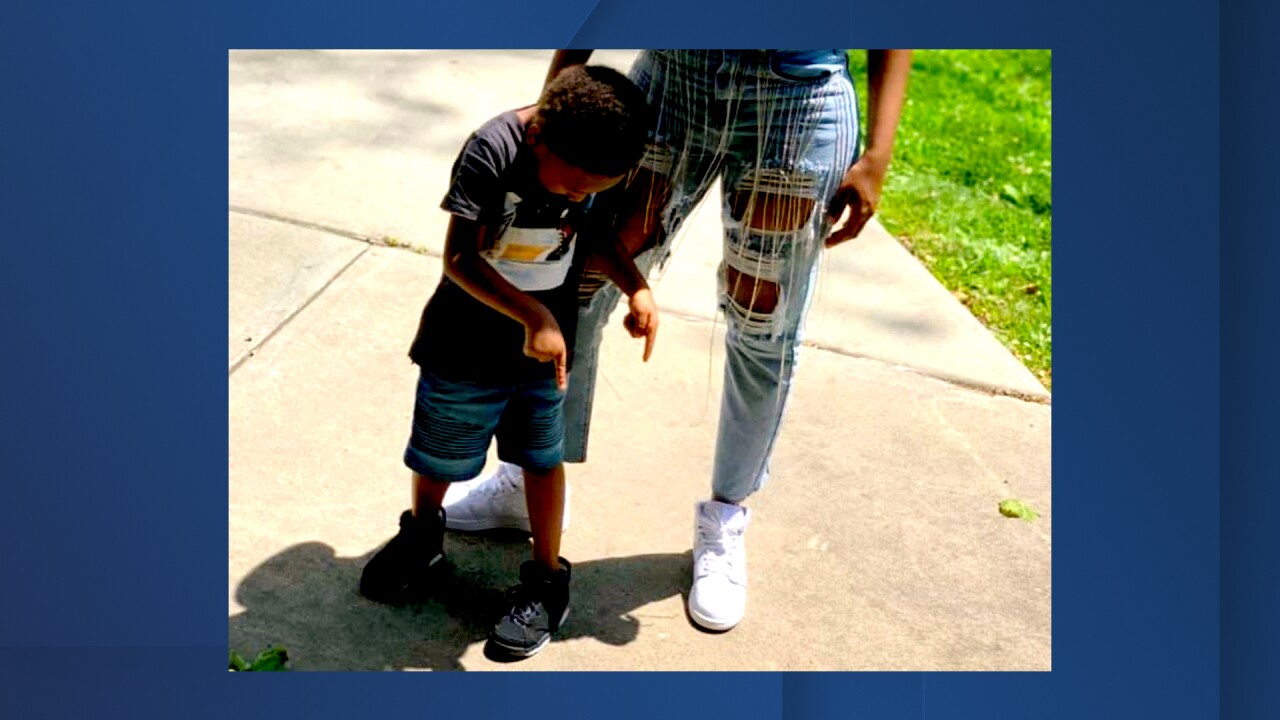 A 22-year-old Kansas City, Missouri, man has been charged in the shooting death of 4-year-old LeGend Taliferro, the Jackson County prosecutor announced Thursday.

During an afternoon press conference, authorities announced that Ryson B. Ellis, 22, has been charged with LeGend's murder. He faces one count each of second-degree murder and unlawful use of a weapon and two counts of armed criminal action.

Ellis was arrested shortly before 3 p.m. on Thursday and booked in the Tulsa County Jail in Oklahoma.

A woman who was in the apartment at the time of the shooting, identified in a KCPD probable cause statement as the sister of LeGend's father, told police she had a child with Ellis, who she alleged had assaulted her a few days before the deadly shooting.

After that incident, which didn't involve LeGend, the woman's brothers, including LeGend's father, confronted Ellis at his residence, where an altercation ensued.

The woman also told KCPD investigators that she received threatened messages from Ellis through social media after Legend's murder.

LeGend's family was on hand at a press conference to announce the charges.

Charron Powell, LeGend’s mother, said that she is “grateful that we are in the steps to justice,” but also expressed remorse for her son’s suspected killer and the culture of violence in Kansas City.

“This is a lose situation, for my family, and including his,” Powell said of Ellis. “We have to take it a step farther and calm the violence down.”

BREAKING: 22-year-old Ryson B. Ellis has been has been charged with the murder of 4-year-old LeGend Taliferro, who was killed while asleep in an apartment June 29. LeGend is the namesake of #OperationLeGend. Great work by detectives getting justice for his family. pic.twitter.com/JafzaKc8pa

LeGend was shot and killed as he slept in his father’s residence on June 29 at the Citadel Apartments in the 1600 block of Bushman Road.

The gunfire came from outside the apartment and struck LeGend through a privacy fence and sliding glass door around 2:30 a.m. at the complex near East 63rd Street and Paseo Boulevard.

LeGend, who had survived multiple open-heart surgeries as a young child, was taken by private vehicle to the hospital, where he later died.

KCPD released images of a vehicle suspected to be involved in the shooting in the days after LeGend’s death and the FBI later doubled the reward for information leading to an arrest in the case.

Federal authorities named an effort to crackdown on violent offenders, which involved sending several hundred officers to KCMO and other cities across the country, Operation LeGend in his memory.

"Today’s arrest of LeGend Taliferro’s suspected murderer marks a significant step forward in his case and illustrates the potential of Operation Legend more broadly," U.S. Attorney General Bill Barr said in a statement. "The arrest and state charges resulted from cooperation among Kansas City police officers, the FBI, and U.S. Marshals. This development is a model for joint efforts to solve crimes and reduce violence in other cities. I thank the state and local law enforcement officers who helped make possible this important step in bringing justice to LeGend, to his family, and to his community.

President Trump also met with LeGend’s family, including Powell, during the rollout and expansion of Operation LeGend, which is being overseen by the U.S. Department of Justice.

Powell has expressed her support for Operation LeGend, which has led to more than 150 arrests so far in the Kansas City area.

"Although LeGend’s suspected murderer has been arrested, Operation Legend will go on," Barr said in a statement. "Inspired by this success, federal law enforcement will continue working tirelessly to support state and local partners in our shared mission to keep the American people safe and enforce the rule of law.”

This story was first reported by Tod Palmer at KSHB.