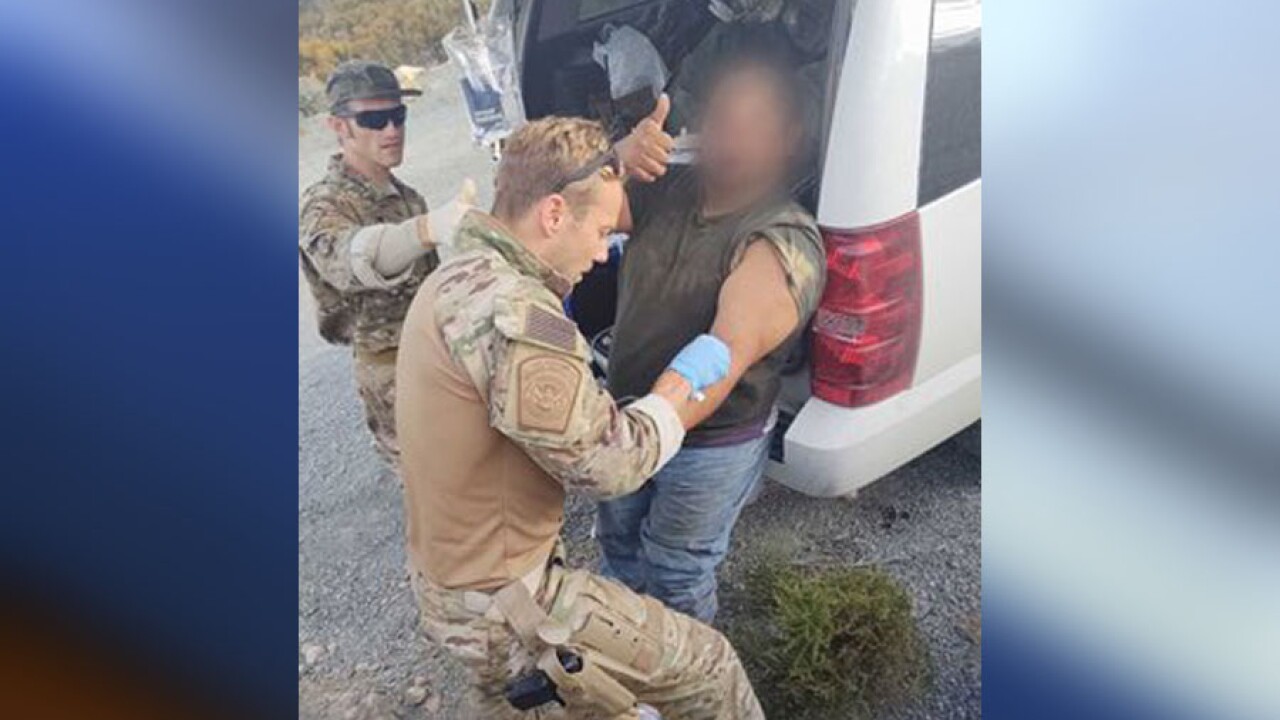 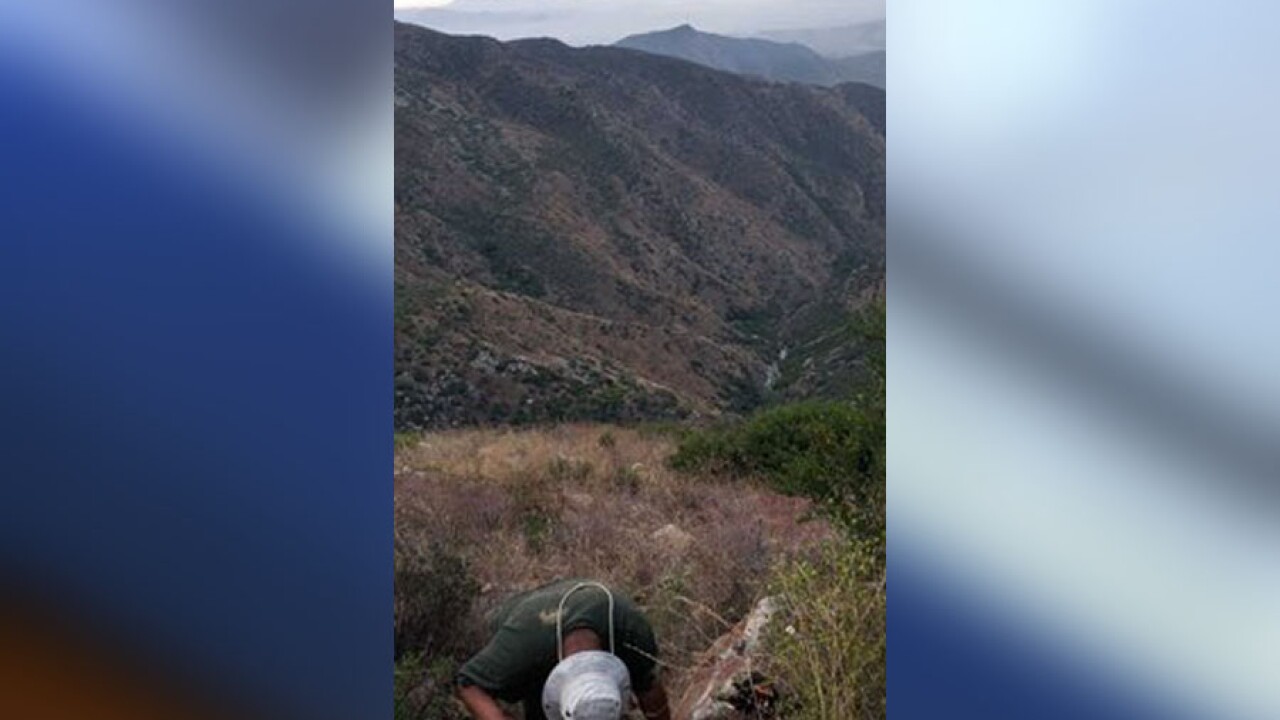 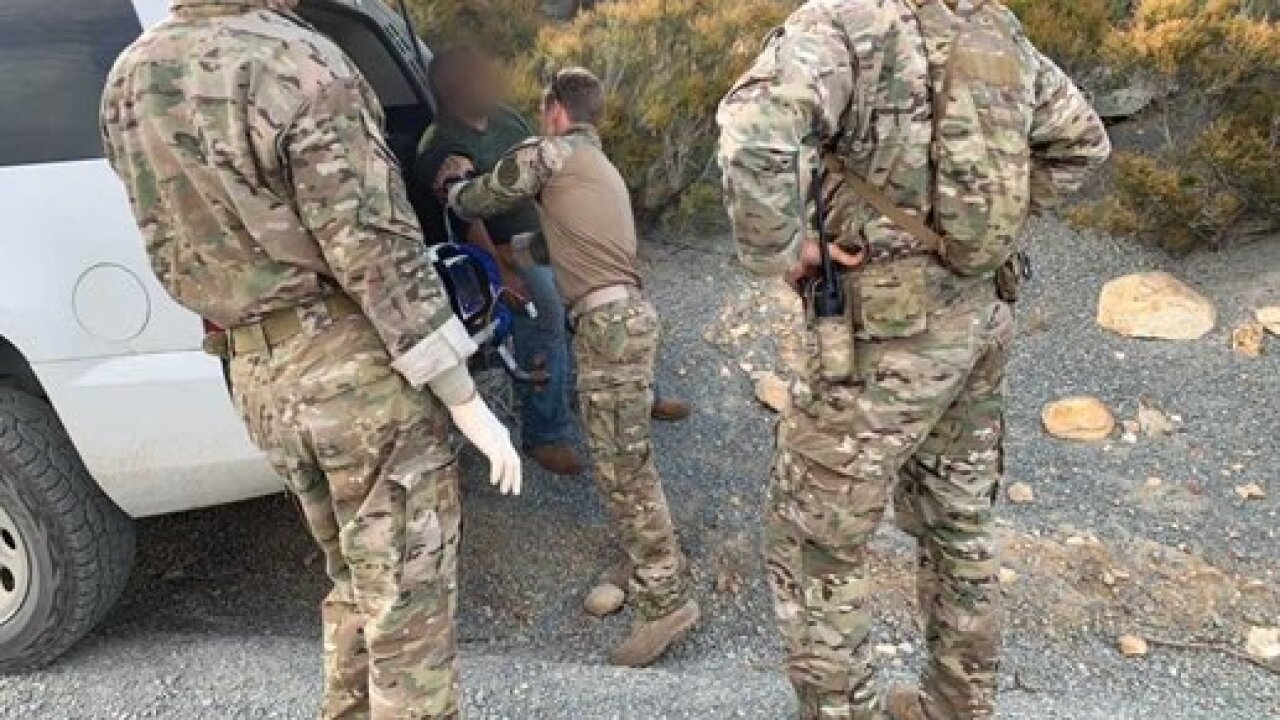 Customs and Border Protection agents were able to rescue an undocumented immigrant after he called for help when he got stranded on a southern California mountain.

The man allegedly crossed the border illegally and called 911 from Otay Mountain on Thursday after midnight to get help, officials said. The mountain is located southwest of San Diego near the U.S./Mexican border.

CBP agents used a helicopter to find the man and remove him from rough terrain, according to the CBP San Diego Twitter feed. Temperatures in the area were in the mid-80s with high humidity at the time.

The man was suffering from severe dehydration and was treated at a Border Patrol station, officials said.

This story was originally published by Allison Horn on KGTV in San Diego.