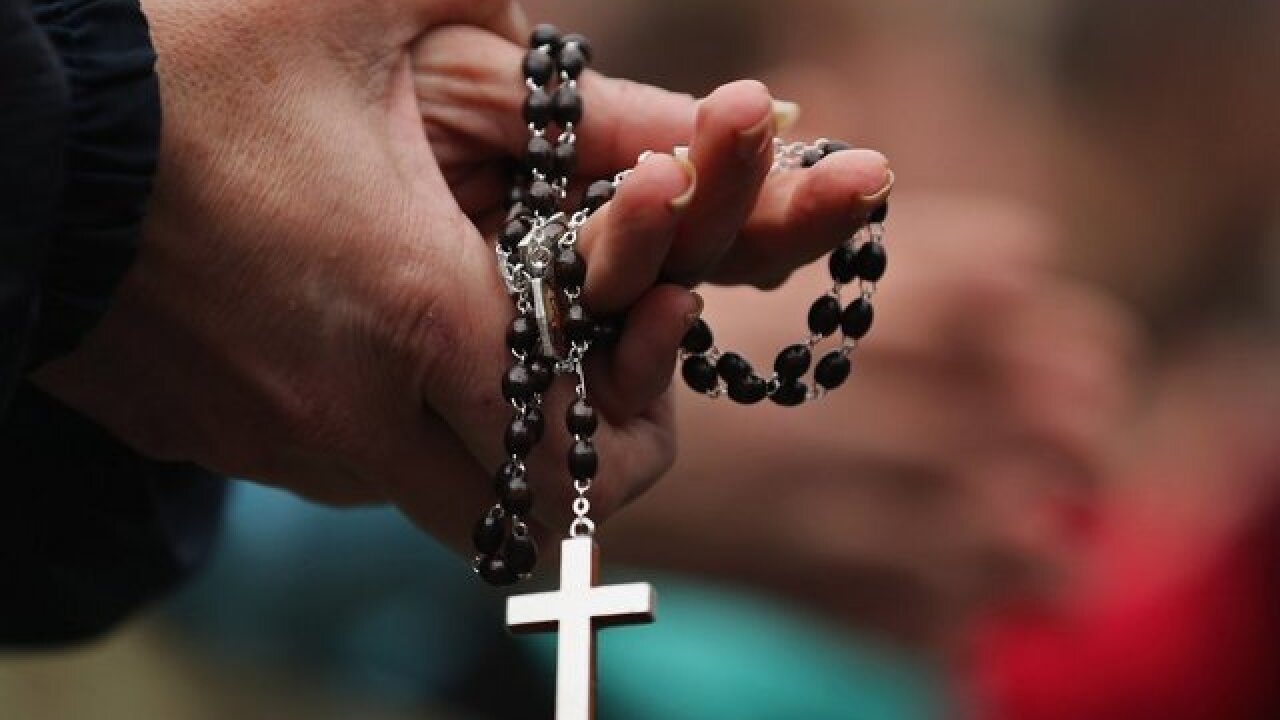 The Roman Catholic Diocese of Erie, Pennsylvania, has published a list of 34 priests and 17 lay people who have faced credible accusations of sexual abuse or inappropriate behavior.

It's the first time the diocese has revealed the names of those accused of abuse.

The move comes as a grand jury run by the Pennsylvania Attorney General's office investigates how that diocese and five others in Pennsylvania have handled misconduct allegations against priests.

Bishop Lawrence Persico said Friday that the list is different from the ones released at other dioceses because it includes lay people who are also credibly accused of inappropriate behavior or abuse.

Twenty of the priests and two of the lay people on the Erie list are deceased.