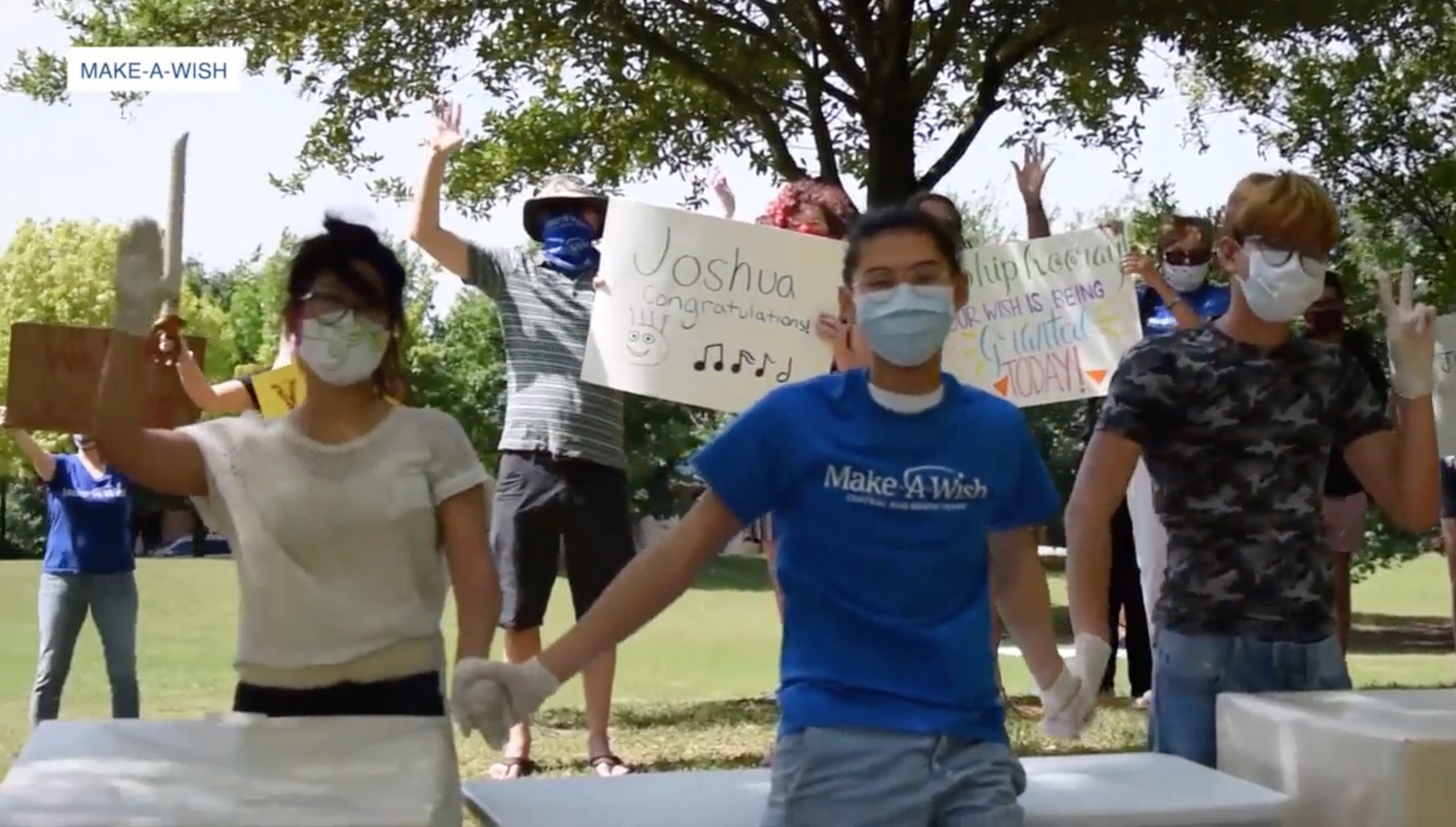 OTT AM MAKE A WISH.mp4 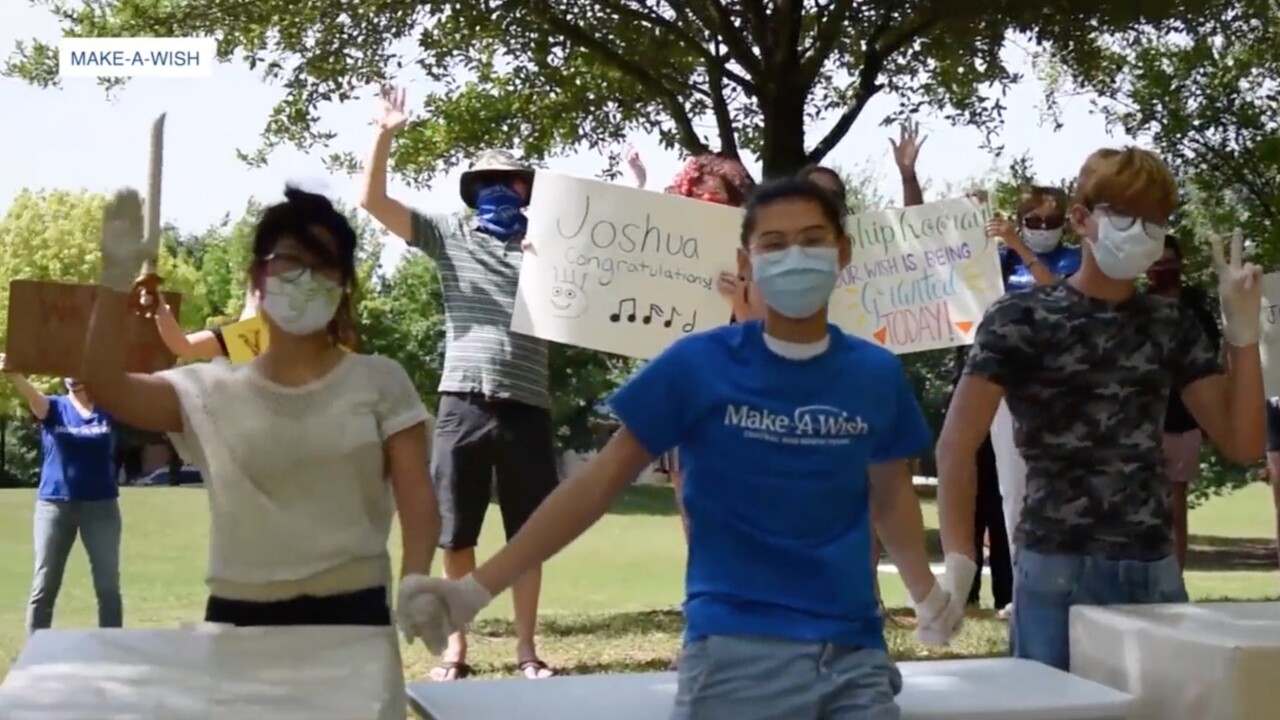 After 40 years of making wishes come true, Make-A-Wish America is celebrating something else.

The organization chose to celebrate through the eyes of one California teen who had one special and unique wish.

Just like a summer camp, Kamp Karina has an activity list that's packed full of fun with dancing, magic, science, and even storytime. All of it was Karina's idea and wish.

The 16-year-old Central California teen was surprised because, when granted an experience from Make-A-Wish, she really one had one thing in mind.

“I actually didn’t know what I wanted to wish for. All I know is I wanted to give, not get,” Karina said.

Karina says she's finally free. After seven months of brutal treatment for Lymphoma, she feels like herself again and wants to focus on things she loves, like music and cooking. But her wish is always to help others because she can relate.

“I know how it feels to be sick and not have any idea if you’re going to make it or what’s next or - it’s hard, mentally and physically,” Karina said.

Karina is part of a new generation of kids who want something bigger, who wants more than receiving something or meeting someone.

“But the newest wish kids, which is so inspired, want to go to the fifth idea which is give,” Make-A-Wish CEO Richard Davis said.
said. “Karina is embodiment of that. She wanted to give kids a day to forget they're sick.”

And so Karina’s wish was granted, and it worked. Hundreds of children from around the country like youths in Connecticut, Florida, South Dakota, California, got to attend Kamp Karina virtually.

“We’re introducing a sense of philanthropy and love and care and if you think the world needs anything right now, and I know we need a lot of things, but this hope and the spirit of people working around a child to make their life better is about the most wonderful antidote for anything we’re dealing with that I can think of,” Davis said.

Make-a-Wish grants 15,000 wishes a year across America to children who medically qualify. Most of the time, the wish is easily granted.

“My favorite ones are the simple ones: I want a dog. I want a blue guitar,” Davis said. “I want to be mayor for a day.”

And above all else, it's what comes with that wish that makes Make-A-Wish magical.

“We bring families into this right away because it changes the outcome, it certainly changes the trajectory it gives them something to look forward to,” Davis said.

When asked if her wish came through, Karina said. “Yes. Beyond, I mean I think, it went past my expectations. I’m beyond grateful and happy with it. It was a beautiful thing.”