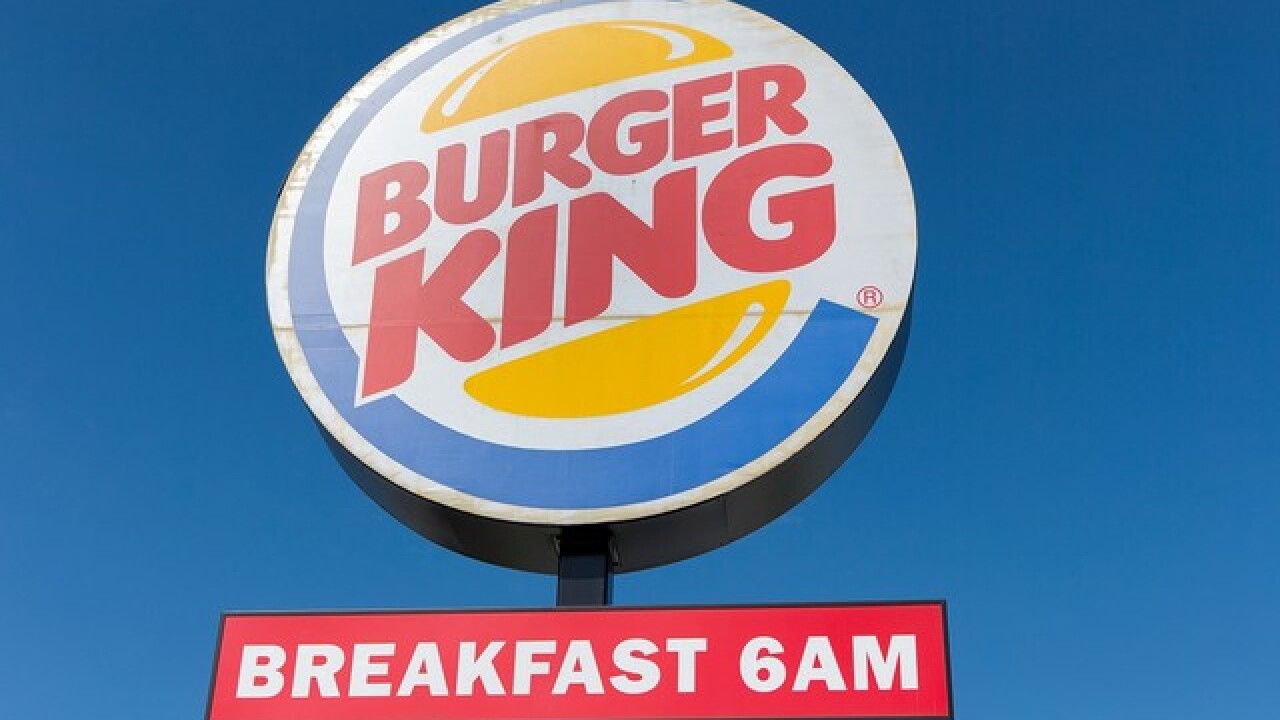 At Burger King on Thursday, a man and a woman approached the counter for two orders of BK Chicken Fries. The cashier handed the man a box, in the normal brown packaging, and charged him the standard $1.69. She handed the woman a pink box, labeled “Chick Fries” and asked her to pay $3.09 -- $1.40 more than her companion.

This scene played out again and again in select Burger King locations across the country, with customers’ reactions ranging from shock, to confusion, and predictably, to anger.

But it was all a stunt orchestrated by the chain, filmed and placed onto their YouTube channel, in an effort to bring awareness to what’s known as the Pink Tax. While it’s not prevalent in the fast food industry, products aimed at women are, in general, more expensive than those aimed at men.

“We created this experiment with fan-favorite Chicken Fries to demonstrate the effect of Pink Tax and how everyone should pay the same for the same products – whether it’s pink or not," Chris Finazzo, President of Burger King, North America said in a statement.

According to a study by the NYC Department of Consumer Affairs, the most common examples are found in the drug store. At most major retailers, women’s razors and razor cartridges cost an average of 11 percent more than men’s, and that difference balloons to 48 percent when comparing shampoo and conditioning products.

The disparity goes well beyond toiletries and consumer products. In 2014, President Barack Obama remarked, “I don’t know why it costs more for Michelle’s blouse than my shirt,” when speaking about dry cleaners, according to The Washington Post. Additionally, a study published by the newspaper found that women paid nearly double for dry cleaning, an average of $4.95 per shirt, compared to the $2.86 average that men paid.

While there is currently no all-encompassing federal law explicitly prohibiting such gender-based discrepancies, high-profile stunts like this one are adding pressure on lawmakers.

One proposal on the House floor is H.R. 5464, the Pink Tax Repeal Act, which would give state attorneys general the authority to take civil action on behalf of aggrieved consumers. At the end of the Burger King spot, the company announced its support of the bill.