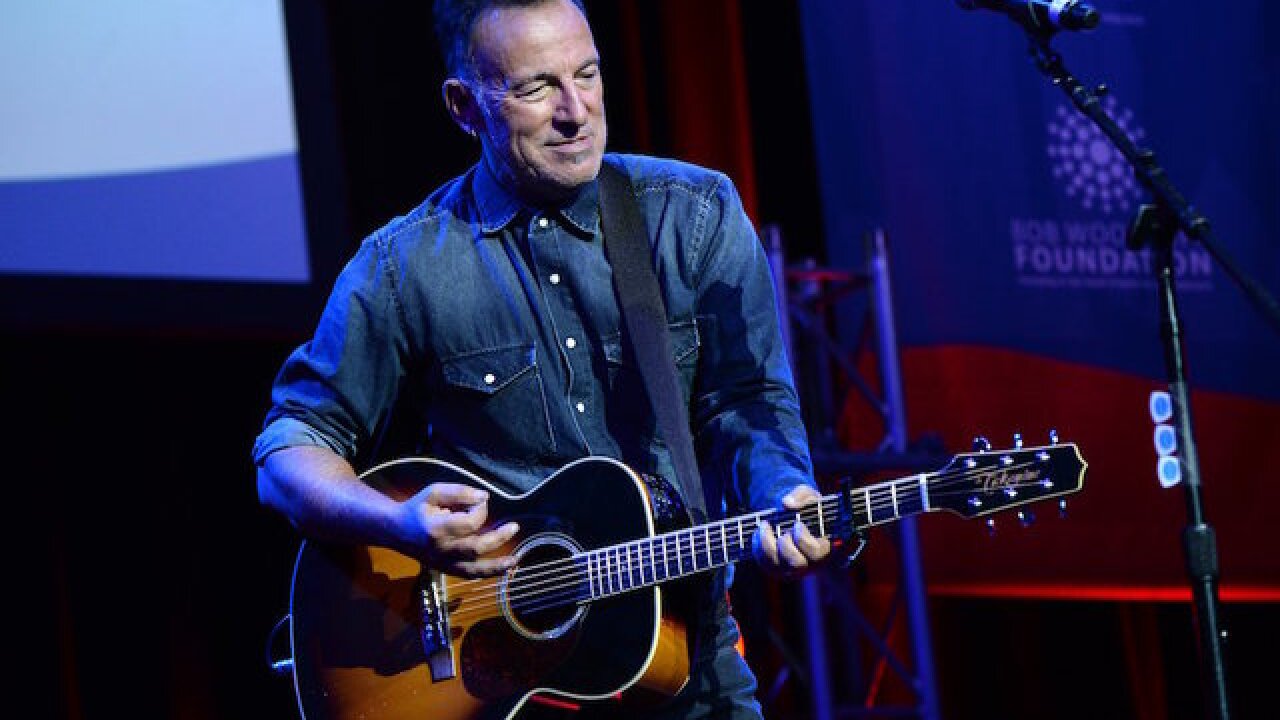 Netflix may have just saved you a few thousand dollars.

The show is currently sold-out, but tickets are available on resale sites -- for a price. On one service, seats at Bruce Springsteen's final appearance in December start at $1,500 per ticket.

The special will launch globally on Netflix the same night of Springsteen's final performance on December 15.

"We are thrilled to bring Bruce Springsteen -- a master storyteller, humanitarian and voice of the everyman -- to Netflix in this historic one-man show," said Netflix chief Ted Sarandos in a statement. "This groundbreaking experience defies the boundaries of theater, concerts and film and will give our global audience an intimate look at one of the biggest cultural icons of our time."

"Springsteen on Broadway" opened on October 12, 2017 at Jujamcyn's Walter Kerr Theatre on Broadway. Its original eight-week run was extended three times due to demand.

At the end of the show's run, Springsteen will have done 236 performances.

The musician has largely stuck to the script during his time on Broadway but made headlines a few weeks ago when he strayed from his usual performance and took time to criticize the administration's border policy that led to the separation of families.

Before launching into a performance of "The Ghost of Tom Joad," a song that is not normally part of his setlist, Springsteen called the treatment of immigrant families at the American border "so shockingly and disgracefully inhumane and un-American that it is simply enraging," according to a transcript provided later on his official website.