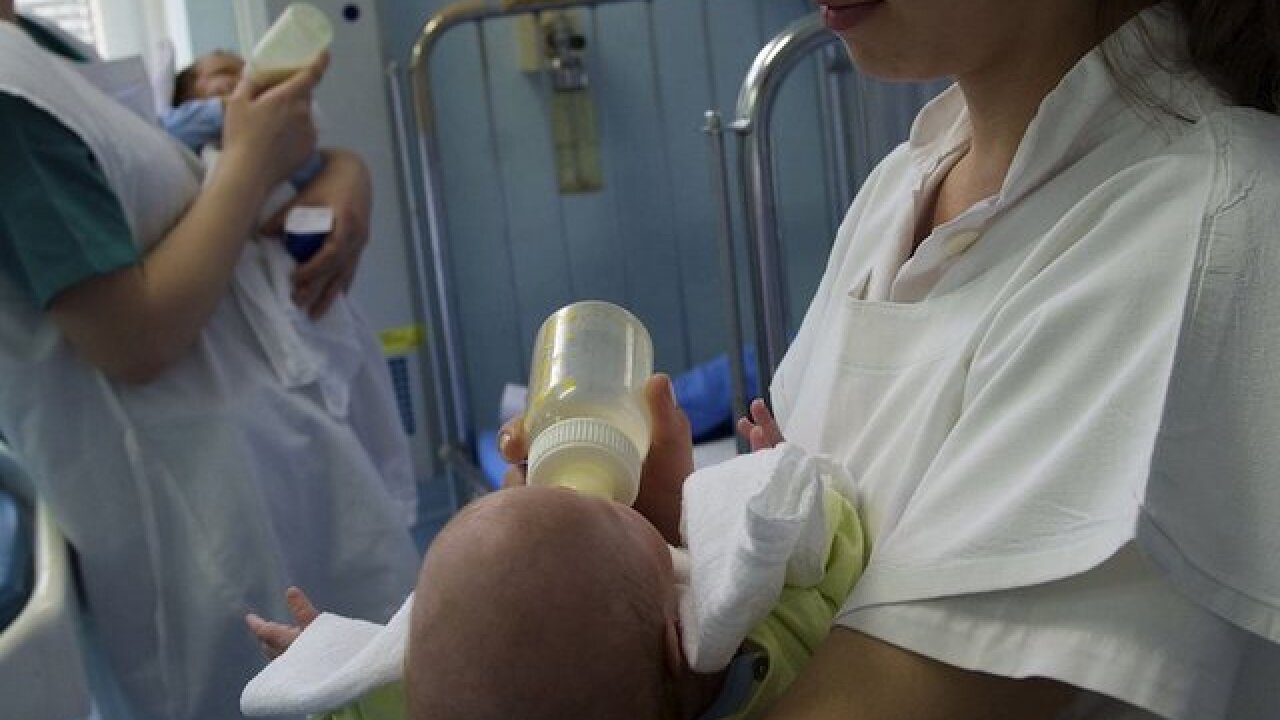 The US delegation worked hard, but largely unsuccessfully, to water down a resolution recognizing the importance of breastfeeding for infants and working against misleading attempts to sell substitutes for a mother's milk, the Times reported, citing more than a dozen participants from various countries, many of whom requested anonymity for fear of US retaliation.

The US delegation threatened retribution on trade and military aid to Ecuador to get the nation to drop the resolution, according to the Times, and said at least a dozen countries also avoided the resolution out of fear of the US. Members of the delegation also suggested cutting US funding for the World Health Organization.

Eventually, Russia introduced the resolution, and the US was unable to blunt the measure, although its delegation successfully struck language calling for the international health body to provide technical support for nations seeking to stop "inappropriate promotion of foods for infants and young children," and added the phrase "evidence based" to certain provisions, the Times reported.

The Times noted the US position aligned with infant formula manufacturers. The report said the US delegation was also unsuccessful at defeating a different measure on access to medicines.

A spokesman from the US Department of Health and Human Services told the Times that the original resolution "placed unnecessary hurdles for mothers seeking to provide nutrition to their children."

The State Department declined to comment to the Times, saying it could not remark on private diplomatic discussions.

News of the combative approach within the World Health Assembly mirrored the Trump administration's posture toward other key international bodies. The US said last month that it was leaving the UN Human Rights Council, citing anti-Israel bias, and President Donald Trump has made critiquing the status quo of major international compacts a hallmark of his approach, from trade agreements to military and security partnerships.