Blurring effect comes to iPhone 7 Plus with software update 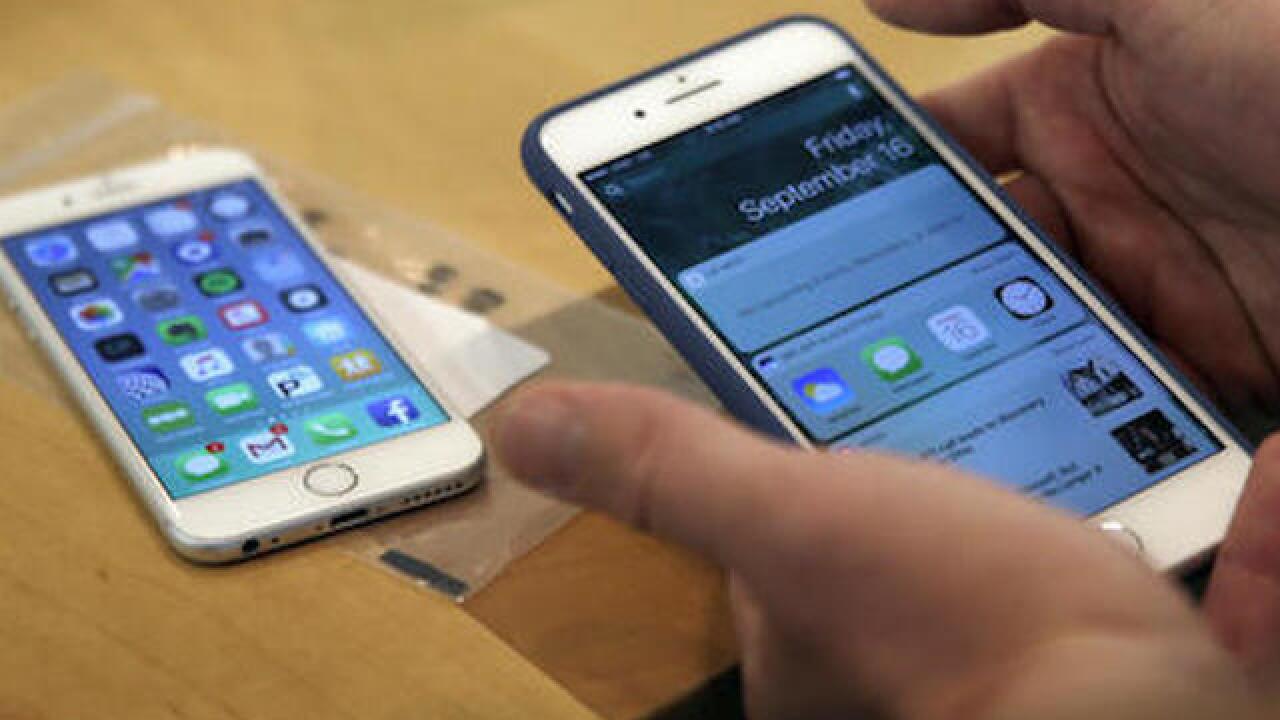 Copyright Associated Press
Kiichiro Sato
<p>FILE - In this Friday, Sept. 16, 2016, file photo, a customer sets up his new iPhone 7 Plus, right, as he switches from an iPhone 6 at the Apple Store on Michigan Avenue during the release of the Apple iPhone 7 and the latest Apple Watches, in Chicago.</p>

NEW YORK (AP) — Apple's iPhone 7 Plus is getting a new camera capability — the blurring of backgrounds to focus attention on people or other objects in the foreground.

Apple first announced the "portrait mode" feature in September but it wasn't available until the company released its iOS 10.1 software update Monday. It replicates an effect typically limited to larger cameras known as SLRs. While SLRs accomplishes this by controlling how wide the lens opens, the iPhone uses software adjustments.

Portrait mode requires an iPhone 7 Plus because it uses the phone's two lenses to sense depth. Other iPhones have only one camera lens. The software update will still be available for other iPhones because it also comes with bug fixes and other improvements.

To use the feature, slide the mode at the bottom of the camera app to "portrait." It's between "photo" and "square."

Then take a few steps back, as the feature taps the zoom on the iPhone 7 Plus's second lens, meaning images are enlarged two-fold. The screen will guide you to move closer or farther from the subject, or in some cases, find a setting with more light. When shooting multiple people, make sure everyone's the same distance from the camera to keep them all sharp.

Apple is calling this depth-effect feature a beta, which means it's a work in progress. The iPhone will also save the unadjusted shots by default.

The update comes three days before Apple holds a product event in Cupertino, California, during which the company is expected to unveil new Mac computers.

Separately, Apple announced Monday that a Nike edition of Apple Watch will come out Friday, starting at $369. The runner-focused watch was announced in September, but no specific date had been given.