Bill Cosby victim Andrea Constand: 'It was Dr. Huxtable ... Who's going to believe me?' 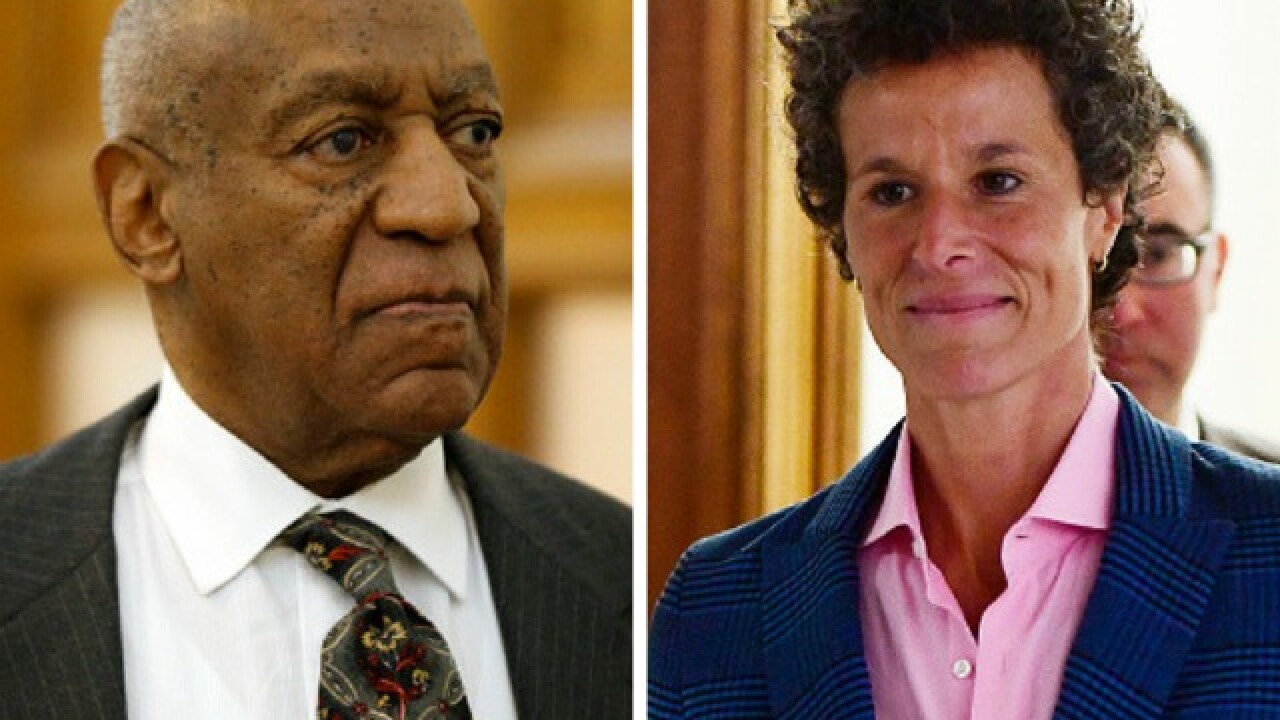 Image copyright 2018 Getty Images. All rights reserved. This material may not be published, broadcast, rewritten, or redistributed.

The woman whose accusations against Bill Cosby resulted in the comedian being found guilty of indecent assault is speaking out.

In an episode of NBC's "Dateline" set to air Friday night, Andrea Constand said she initially kept the assault secret because she thought no one would believe her.

"It was Bill Cosby. It was Dr. Huxtable," Constand said, referencing the kindly, sweater-wearing father that Cosby played on television.

"I thought I was the only person that he did this to," she said in a portion of the interview aired on Thursday's edition of NBC's "Nightly News with Lester Holt." "Who's going to believe me?"

Though dozens of women came forward to accuse Cosby of sexual assault, Andrea Constand's allegations were the only ones tried in court. Last month, that case saw Cosby found guilty of drugging and indecently assaulting Constand in 2004.

Constand told NBC it was a year until she finally told her mother about what happened out of fear there would be other victims if she didn't speak out.

"I woke up and I had a bad dream and that dream was that Mr. Cosby would do this to somebody else if I did not say or tell someone," Constand told NBC in a portion of the interview that aired on Friday's Today.

"I woke up crying and I said, 'Mom, Mr. Cosby drugged me and he sexually violated me,'" Constand recalled. "And she was so caught off guard."

The assault occurred at Cosby's home in a Philadelphia suburb, where Constand, then an employee with the Temple University women's basketball team, went to ask Cosby for career advice.

Constand said in a snippet of the interview that aired on Thursday that she became a "limp noodle" after Cosby offered her pills.

"My mind is saying, 'Move your hands. Kick. Can you do anything? I don't want this. Why is this person doing this?'"

After the conclusion of the trial in late April, Constand simply commented in a single tweet, thanking Pennsylvania and Montgomery County for their work on the trial.

On Tuesday, she quoted writer and activist Gloria Steinem in another tweet, writing, "The final stage of healing is using what happens to you to help other people, that is healing in itself."