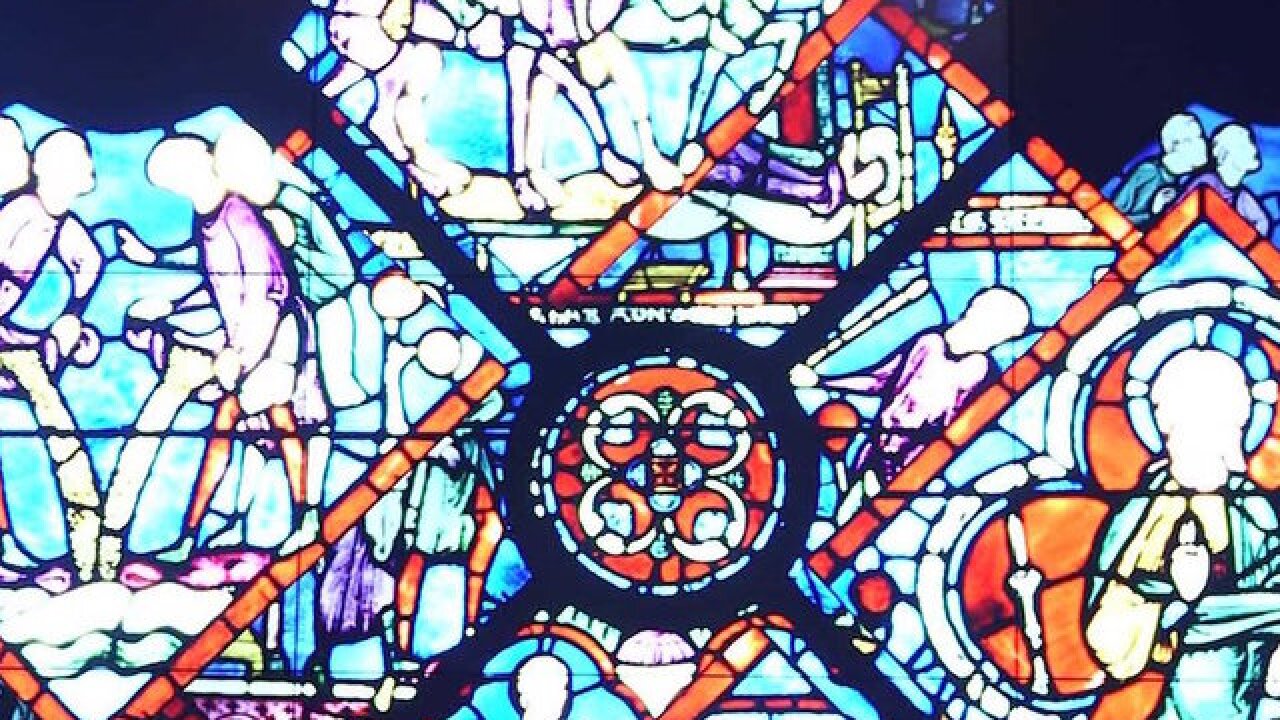 © 2018 Cable News Network, Inc.
CNN
<p>The Museum of the Bible in Washington, DC says five of its 16 most valuable artifacts -- all thought to be part of the historic Dead Sea Scrolls -- are fake and will not be displayed anymore.</p>

The Museum of the Bible in Washington, DC says five of its most valuable artifacts — all thought to be part of the historic Dead Sea Scrolls — are fake and will not be displayed anymore.

German-based scholars tested the fragments and found that five "show characteristics inconsistent with ancient origin and therefore will no longer be displayed at the museum."

"Though we had hoped the testing would render different results, this is an opportunity to educate the public on the importance of verifying the authenticity of rare biblical artifacts, the elaborate testing process undertaken and our commitment to transparency," said Jeffrey Kloha, the chief curatorial officer for Museum of the Bible.

"As an educational institution entrusted with cultural heritage, the museum upholds and adheres to all museum and ethical guidelines on collection care, research and display."

But some scholars had questioned the fragments in the collection even before the museum opened with splashy ceremonies last November. Others believe they are all fake.

Steve Green, the museum's founder and chairman, won't say how much his family spent for the 16 fragments in its collection. But other evangelicals, including a Baptist seminary in Texas and an evangelical college in California, have paid millions to purchase similar pieces of the Dead Sea Scrolls.

In April 2017, Bible Museum sent five fragments to the Bundesanstalt für Materialforschung und-prüfung (BAM) a German institute for analyzing materials, where scholars tested for 3D digital microscopy and conducted material analyses of the ink and sediment on the papyrus. (Scholars have theorized that forgers use old scraps of papyrus or leather, to make fraud detection more difficult.)

Their report, which the Bible Museum said they recently received, "further raises suspicions about the authenticity of all five fragments."