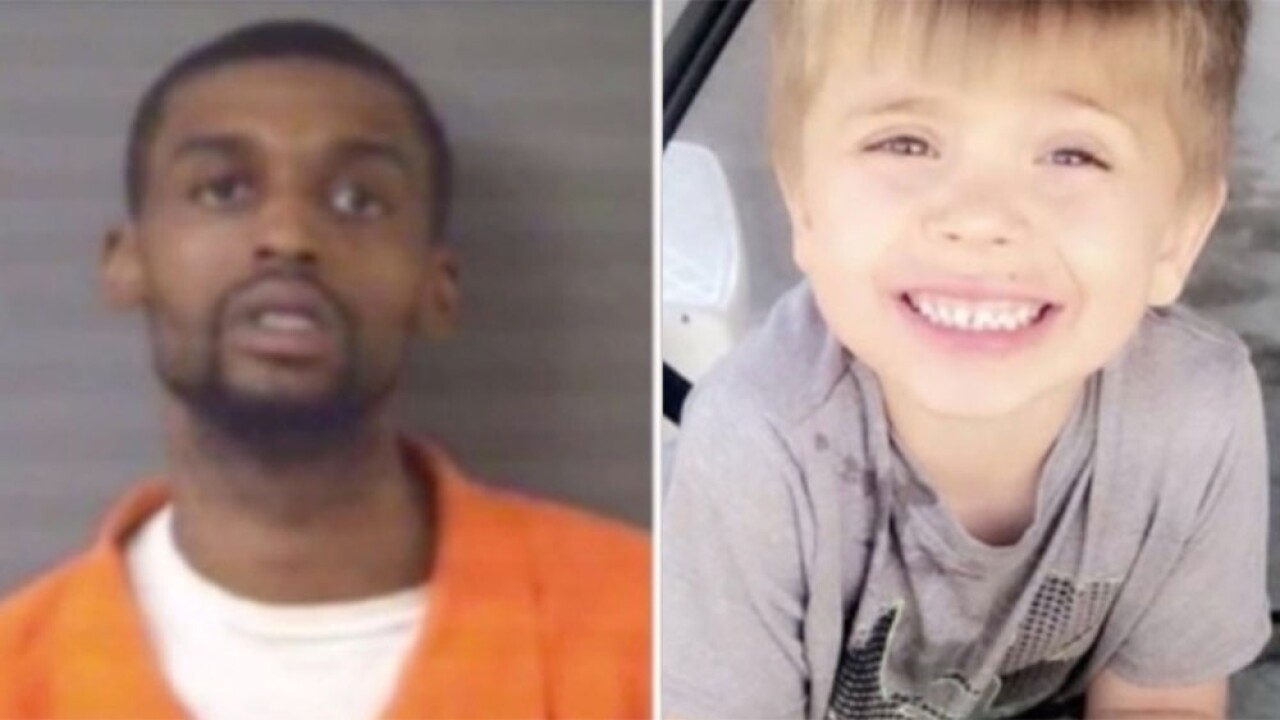 WILSON, N.C. (AP) — Authorities in North Carolina have captured the suspect in the shooting death of a 5-year-old boy.

The Wilson Times reports police said 25-year-old Darius Nathaniel Sessoms was arrested Monday and is in the custody of Wilson Police and members of the U.S. Marshals Service Carolinas Regional Task Force.

Sessoms is charged with first-degree murder. Wilson police said officers responding to a report of a shooting at a mobile home park found Cannon Hinnant suffering from a gunshot wound.

Capt. Steve Stroud said officers and emergency personnel performed first aid before the boy was taken to Wilson Medical Center, where he died.