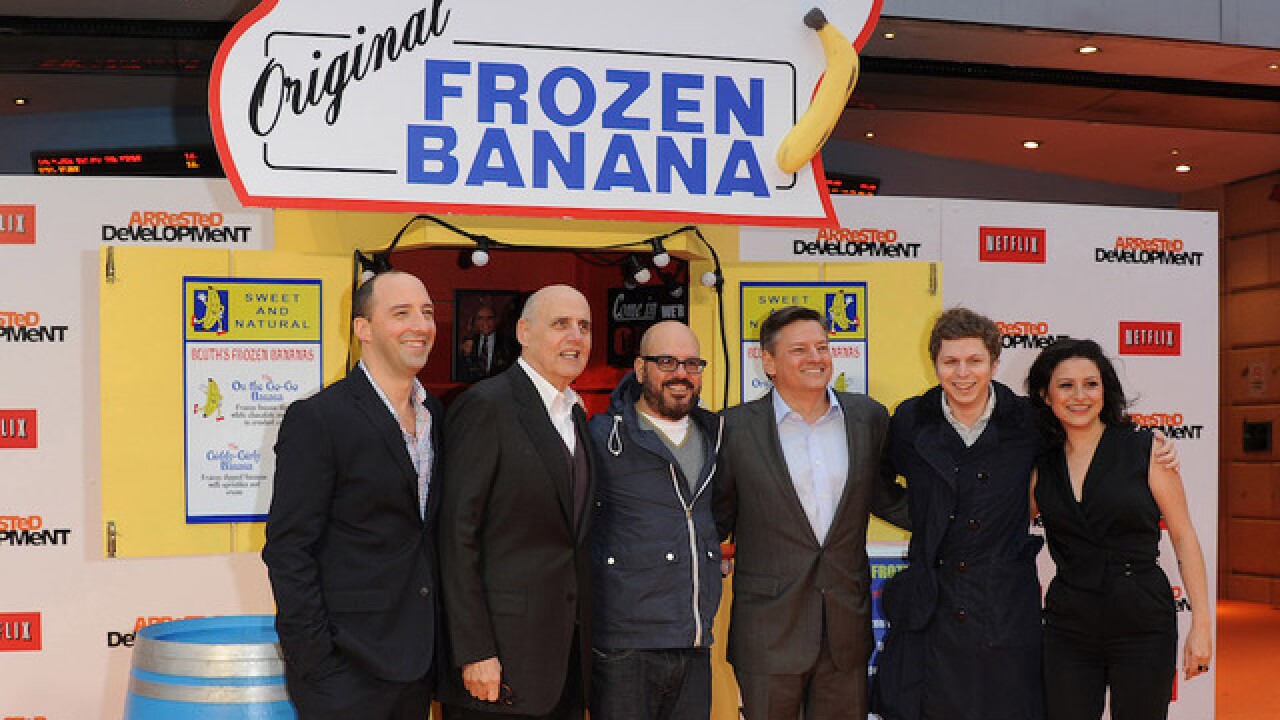 (CNN) -- Get ready to celebrate with the Chicken Dance.

Executive producer Brian Grazer told The Wrap this week that Netflix is close to bringing "Arrested Development" back.

"All of the actors have agreed to do it and I think they've agreed to their compensation structure," he said. "That's been the hardest -- it's all hard. ... But it should be happening soon."

The quirky series is the show that just keeps on going -- mostly due to its strong fan base.

Fox canceled "Arrested Development" after three seasons in 2006 because of low ratings, but viewers rallied for years to have it brought back.

Netflix answered the call and aired a fourth season in 2013.

That return whetted fans' appetite for more, and there was talk that new episodes were coming.

That hasn't happened yet, but Grazer's words stirred excitement.