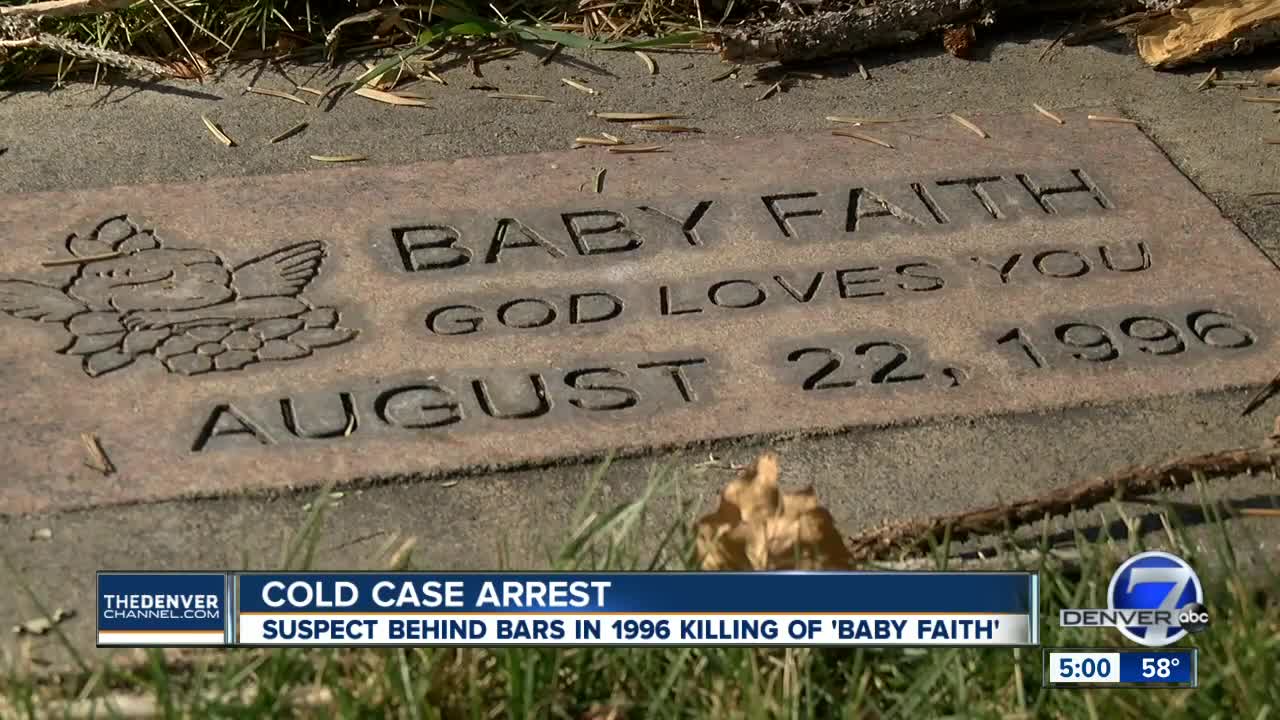 Twenty-three years after a disturbing discovery shook a community and brought it together, the person police say is responsible has finally been arrested. 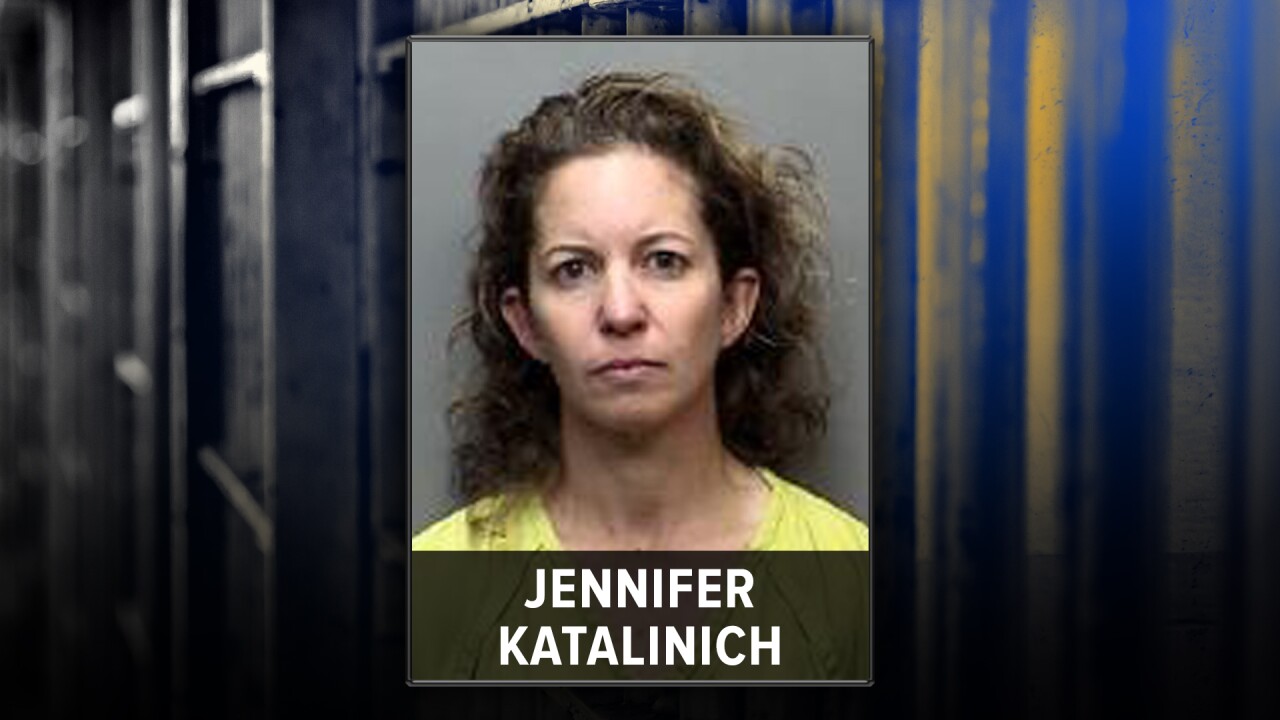 LOVELAND, Colo. — Twenty-three years after a disturbing discovery shook a community, the person police say is responsible has finally been arrested.

The Larimer County Sheriff’s Office in Colorado arrested a 42-year-old woman in connection with the 1996 “Baby Faith” case in Larimer County, the office announced during a press briefing Tuesday.

Deputies took Jennifer Katalinich into custody Tuesday morning on first degree murder charges. She posted a $25,000 bond and was released.

Dubbed “Baby Faith,” the infant was found inside a plastic garbage bag in the waters of the reservoir with her umbilical cord still attached, the sheriff’s office said.

"Until recently, we feared we would never know her by any other name or why she was left alone in the cold waters of Horsetooth Reservoir in August 1996," said retired LCSO investigator Andy Josey. "I came to know a newborn girl who was left by choice, not by chance, and knew then as I do today, that she didn’t deserve to be left alone."

Days after Baby Faith was found, the unidentified infant was buried with a community-funded gravestone in the Roselawn Cemetery in Fort Collins, Colorado.

Efforts to identify the mother of the child proved exhausting after investigators aggressively pursued all leads following the discovery. The case was declared cold years later.

However, in July of this year, investigators with the Colorado Bureau of Investigations met with LCSO investigators. They reported that DNA evidence pointed to a total of five individuals with a probability of being related to Baby Faith, according to a press release.

The case was reopened, and in October 2019, investigators traveled to Minnesota, where three of the individuals lived. Following interviews, all three individuals were excluded from involvement in the case, the release said.

Investigators then traveled to Maryland and met with the fourth individual. Based on information obtained during the interview in Maryland, investigators determined Katalinich could have information about the 23-year-old case, according to the sheriff’s office.

Authorities interviewed Katalinich on October 18, and a warrant for her arrest was issued Friday. Authorities declined to confirm whether the 42-year-old Erie, Colorado, woman is the mother of the child.

No additional information regarding this investigation will be released by the Larimer County Sheriff’s Office to protect the integrity of the case, the release said.

This story was originally published by Robert Garrison on KMGH.