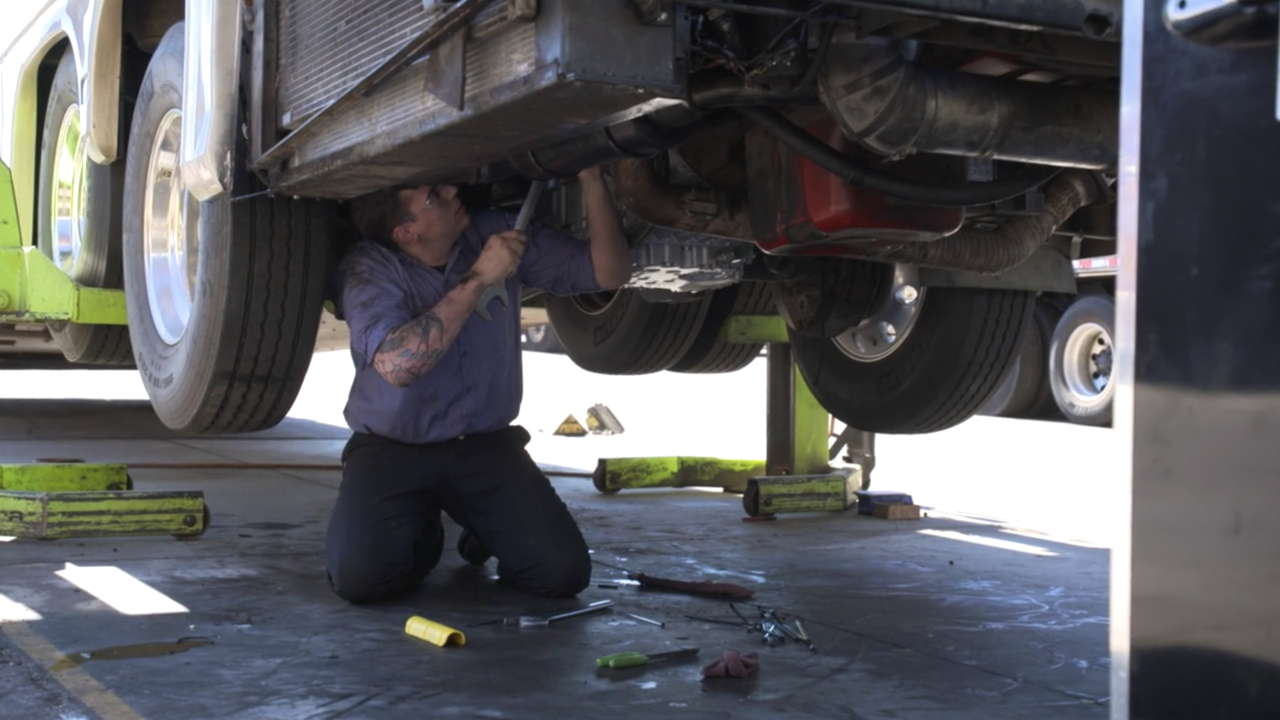 MARICOPA COUNTY, Ariz. – The largest job growth out of any other county in the country has been in Arizona’s Maricopa County. In 2019, the county added 89,328 jobs. For perspective, Los Angeles County, which has more than twice the population, added only 56,720 jobs.

Leading the way for job growth in Maricopa County were technician jobs in the transportation, trade and utility field.

One of the companies that hired technicians in the county last year and is planning on hiring 35 more this year is W.W. Williams.

“There’s opportunities here at Williams, here Maricopa County, here in Phoenix that other parts of the country that I have seen firsthand in the past year can’t offer,” said Garrette Gilliam.

Gilliam is a diesel transmission technician who moved back to Phoenix six months ago.

“I came back to put a house on a piece of property, I can’t afford that in other parts of the country because of the cost of the price to build, but here at Williams and here in Phoenix, they afford me that opportunity,” Gillium added.

Gillam is just one of 16,300 trade, transportation and utility workers who found work in Maricopa County last year. That’s roughly 20 percent of all those hired.

“Maricopa County if you would look back 20 years ago, I would tell you it was a very agricultural community,” said W.W. Williams divisional manager David Ruff. “It has transitioned, there are quite a few of manufacturers moving into this market and the trucking business is strong in this market.”

Ruff knows the demand for technicians in Maricopa County and around the country is not slowing down.

The job growth in Maricopa County not only shows a growing job market, but it also brings to light a trend of more people going back to blue collar jobs.

A Bloomberg report in 2019 revealed blue collar workers are making more than the average salary of white-collar workers, without all the debt and time associated with getting traditional college degrees.

“I don’t have any student loans. I bought a house out here, it’s a good time,” said Dustin Baize, another technician at W.W. Williams.