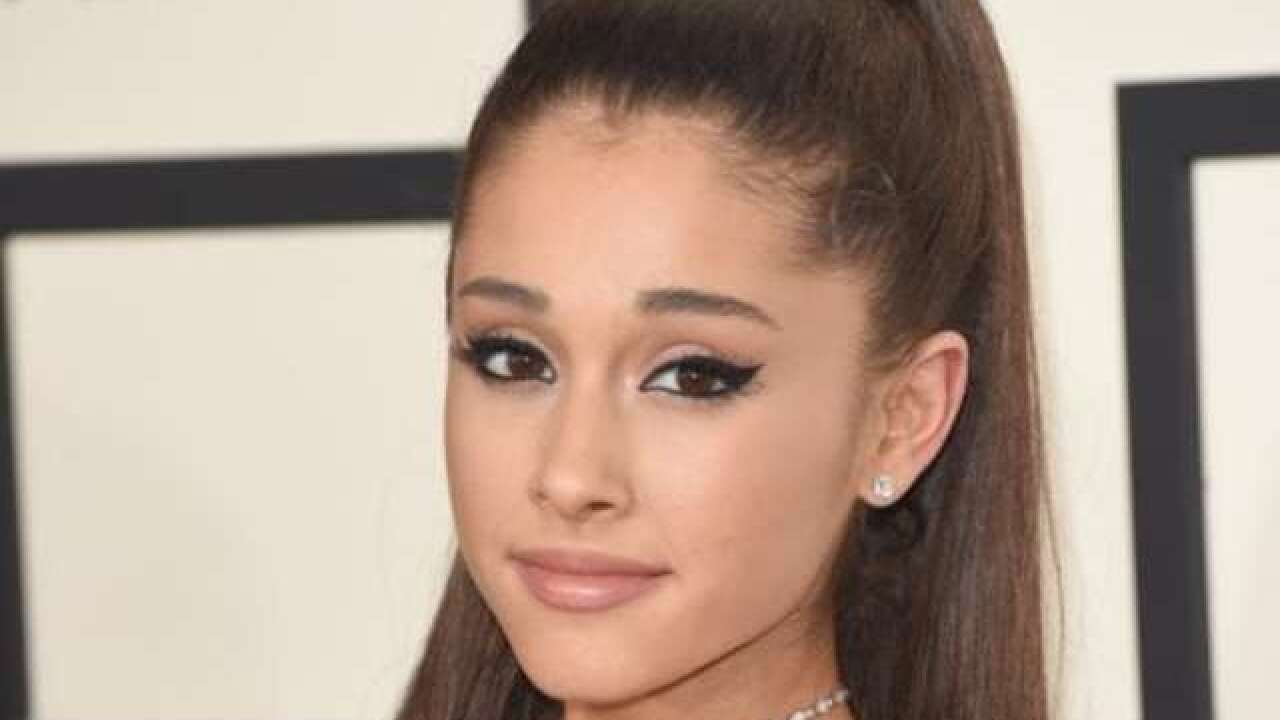 Ariana Grande has broken her silence about the death of rapper Mac Miller, her former boyfriend and someone she called her "dearest friend" in a social media post on Friday.

"I adored you from the day I met you when I was nineteen and I always will," Grande, 25, wrote on Instagram. "I can't believe you aren't here anymore. I really can't wrap my head around it."

His official cause of death is currently under investigation.

Miller, a Pittsburgh native whose meteoric rise in the music industry began in his late teens, had been open about his past battles with addiction and depression.

Grande, whom Miller dated for two years, alluded to his issues in her post, adding, "we talked about this. so many times."

"I'm so sorry I couldn't fix or take your pain away," she wrote. "I really wanted to. the kindest, sweetest soul with demons he never deserved."

Along with her tribute, Grande shared a video of herself with Miller on an undisclosed date.

In the video, Miller suddenly becomes aware that Grande is filming him and begins laughing.

"Baby, stop," he says, putting his hand in front of her camera and then covering his face with the hood of his sweatshirt while laughing.

"It makes me happy," she says.