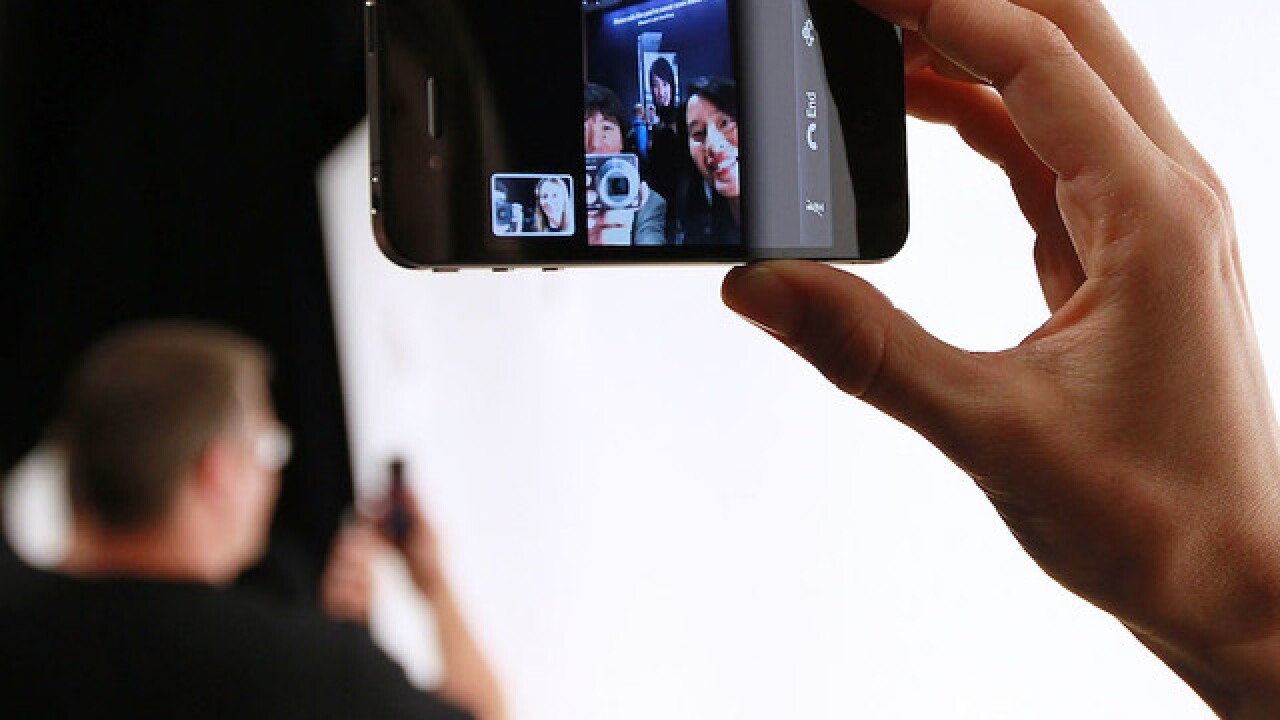 Copyright Getty Images
Justin Sullivan
<p>Apple's FaceTime app is demonstrated in this image. The app allows users to see the person with whom they are talking.</p>

The lawsuit filed this month in Santa Clara Superior Court accuses Apple of not implementing iPhone features that would automatically disable FaceTime based on technology that calculates highway speeds.

Apple hasn't responded to the lawsuit and didn't immediately respond to an email Saturday seeking comment.

Moriah Modisette was killed in a 2014 Christmas Eve accident near Dallas. The lawsuit obtained by California television KTLA claims police found FaceTime running on the iPhone of the driver who struck the Modisette family at 65 mph.

The family claims Apple knew the risks of using FaceTime while driving because the company patented "lock-out" technology in 2008.