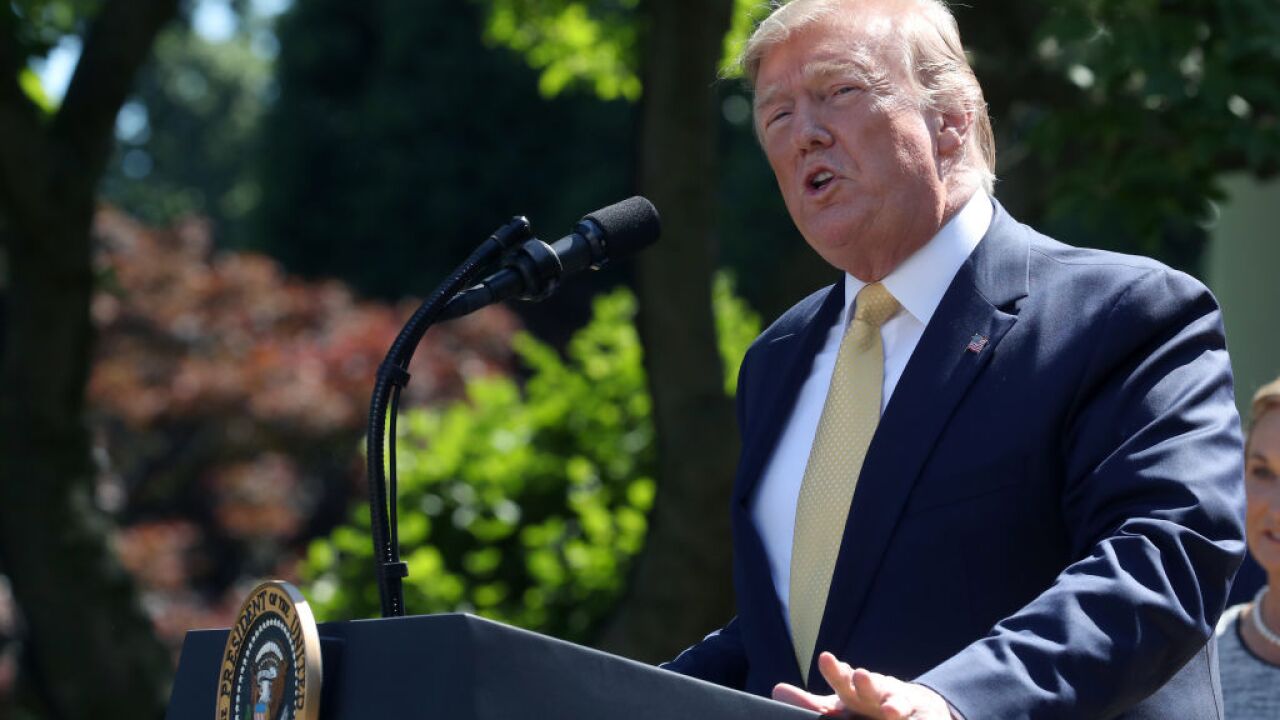 A federal appeals court in New York on Tuesday said the Democrat-controlled US House of Representatives may subpoena President Donald Trump's bank records from Deutsche Bank and Capital One, dealing another blow to the President's efforts to block Congress' effort to obtain his financial records.

"The Committees' interests in pursuing their constitutional legislative function is a far more significant public interest than whatever public interest inheres in avoiding the risk of a Chief Executive's distraction arising from disclosure of documents reflecting his private financial transactions," the court said.

The split decision from the 2nd US Circuit Court of Appeals is another setback for the White House. Federal appeals courts have ruled House Democrats and a Manhattan grand jury could review Trump's tax returns from Mazars USA, his longtime accounting firm.

In this case, Trump sued to block a subpoena to Deutsche Bank and Capital One seeking financial records for Trump, his family and his business. A lower court judge denied Trump's request for a preliminary injunction and Trump appealed the ruling.