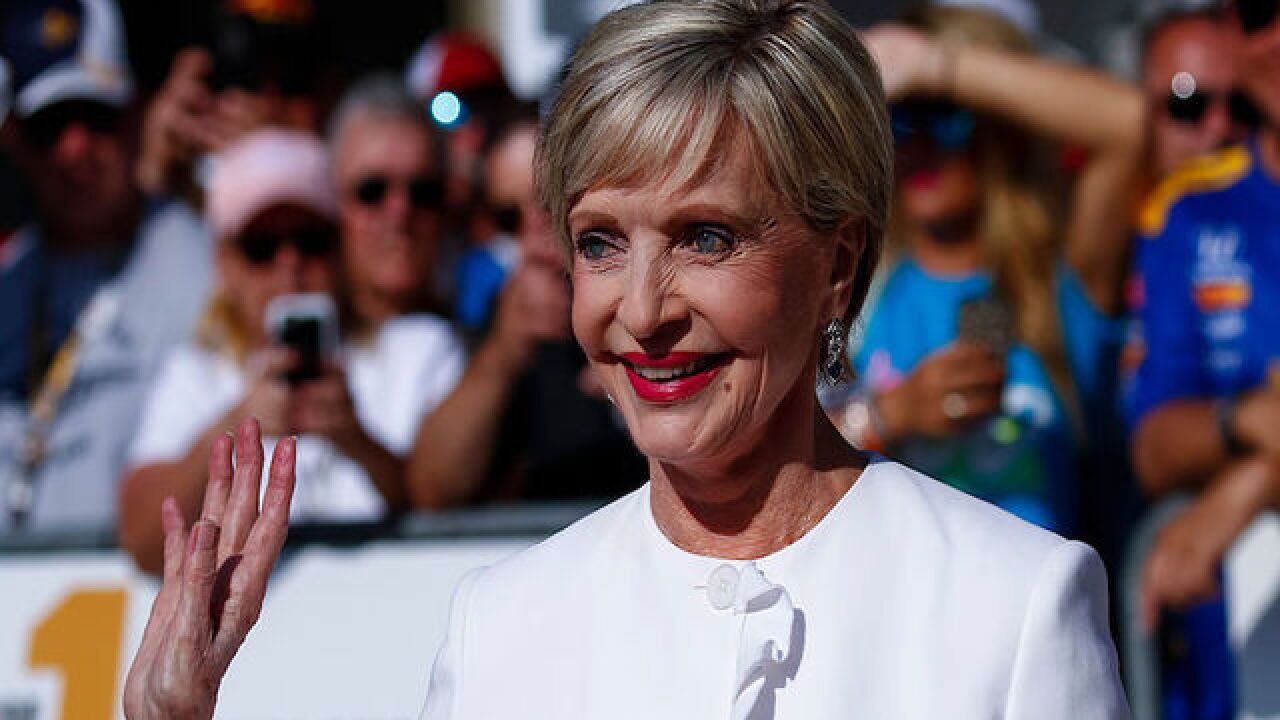 Friends, celebrities and fans took to social media to offer their condolences and share memories of Florence Henderson, who died Thursday at age 82 from heart failure.

Henderson most notably played icon TV mom Carol Brady in "The Brady Bunch", a role that would define her for nearly 50 years.

A number of the actors who played the Brady children mourned the loss of their TV mom, friend and colleague.

You are in my heart forever Florence? pic.twitter.com/PABCuPubA2

Deeply saddened. Florence was one of the most gracious people I have ever known, Proud to call her Mom and life long friend. #RIPFlorence

I grieve for the passing of my dear friend, Florence. Privileged to have known her and the kindness of her heart. She will be missed. RIP pic.twitter.com/Wu1ujaycHW

Other celebrities joined the remembrances, as well.

"Dancing with the Stars" host Tom Bergeron remembered his friend, who competed on the dance show in 2010.

Other celebrities joined in recognizing Henderson's place in pop culture.

Rest In Peace Florence Henderson, a dear lady with a great sense of humor & a terrific laugh. 'America's mom' has died.

Rest In Peace Florence Henderson, a dear lady with a great sense of humor & a terrific laugh. 'America's mom' has died.

Florence Henderson, thanks for your light and love. You were America's mom, and we shall miss you dearly.

Fans also took the news hard and came together to remember their "second mom" from their youth.

Mrs. Brady, you were there for so many of us after school and we appreciate that. pic.twitter.com/KyO352aFTr

Florence Henderson everyone I knew from elementary school wanted you as their mom! #MrsBrady RIP

Florence Henderson; RIP. Seems like 2016 had to get one more on the way out