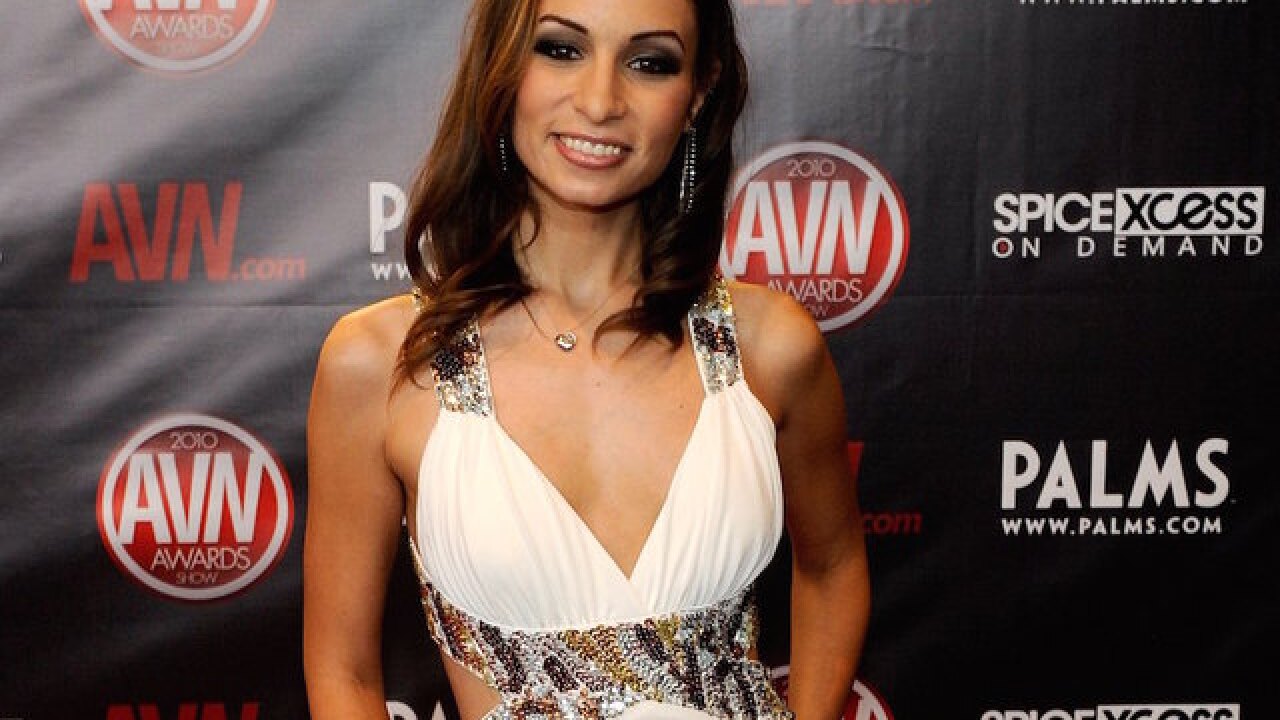 Adult film star Amber Rayne was found dead in her Los Angeles apartment over the weekend.

The 31-year-old performer's death was confirmed by Adult Video News on Sunday . "She passed away peacefully in her sleep at home either late Saturday night or early Sunday morning," according to an AVN report citing sources close to Rayne.

Rayne was described as a 10-year veteran of the pornography industry and as a "kind, genuine" person, by people who worked with her, according to AVN.

An autopsy will be performed to determine the cause of Rayne's death. She was born Meghan Wren in Detroit, Michigan.