Adjust your clocks: New Year's Eve to include a leap second 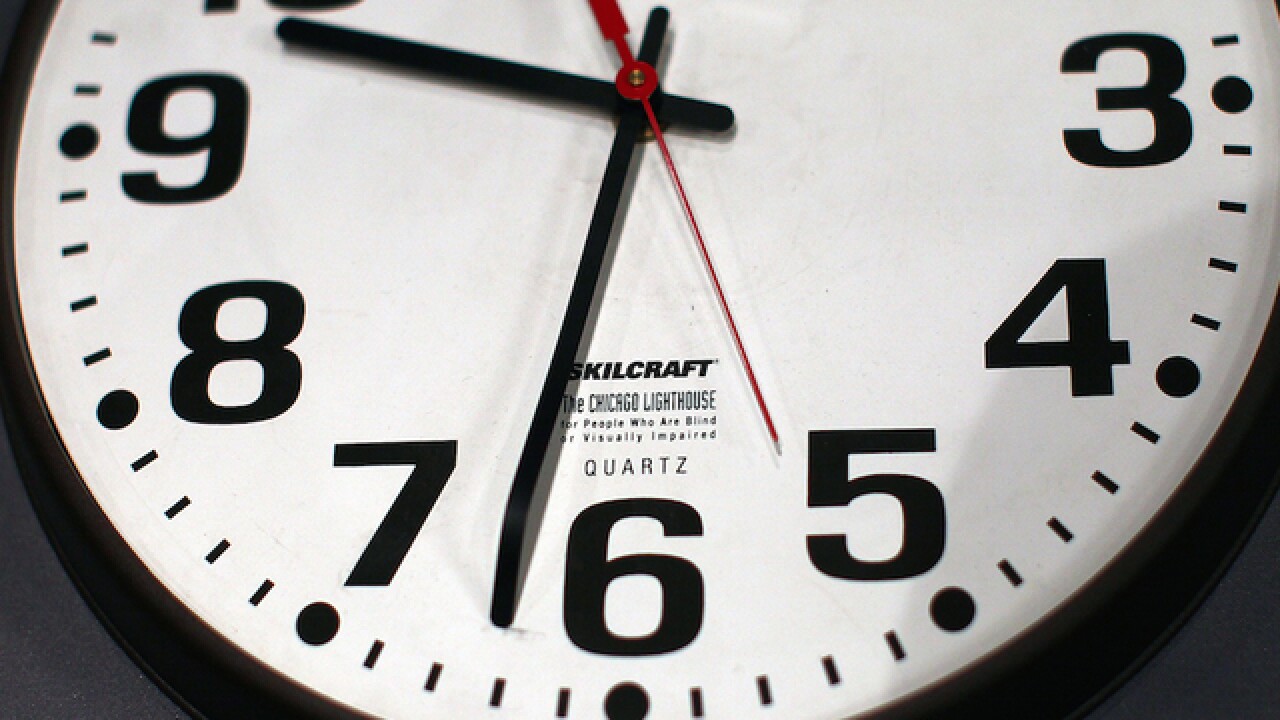 While most Americans are used to setting their clocks at the beginning and end of Daylight Saving Time, it turns out New Year's Eve also requires a time change - albeit a minor one.

As the clock strikes midnight in England, an extra second will be added to the global clock to account for the planet's orbit around the sun taking one extra second in the last 18 months. The leap second is needed as tides and weather patterns can alter what exactly a year is. This change can cause the Earth's rotation around the sun to slow by as much as 2 milliseconds per day.

Part of the problem with "Leap Seconds" are their unpredictability. While many astronomical events such as eclipses and meteor showers can be predicted centuries in advance, leap seconds cannot.

“In the short term, leap seconds are not as predictable as everyone would like,” said Chopo Ma, a geophysicist at Goddard and a member of the directing board of the International Earth Rotation and Reference Systems Service. “The modeling of the Earth predicts that more and more leap seconds will be called for in the long-term, but we can’t say that one will be needed every year.”